Bear's Restaurant is a touching game that looks worth your time

Bear's Restaurant is one we missed from early October. It involves the afterlife, with you landing a job at the afterlife’s coziest eatery.

As a waiter at the titular restaurant, players are tasked with diving into the memories of the newly deceased in order to find out what their favourite foods are,  and learn the sentimental significance they had in their lives. Players will meet a wide variety of lost souls on their way to the afterlife and will get to witness first-hand how each one lived and died before delivering the last supper that will help them rest in peace. 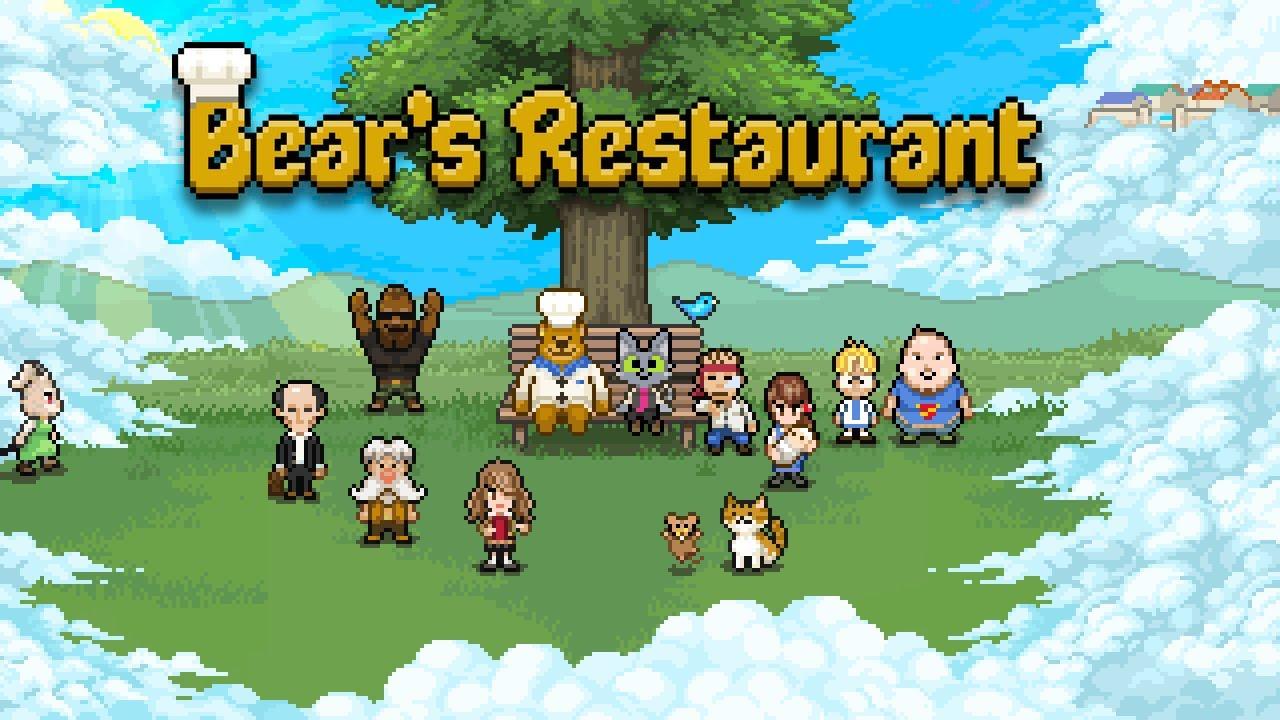 Seems it touched quite a few people too. It not only entered the Top 3 at the 2019 Google Indie Games Festival in Tokyo, Japan's Weekly Famitsu magazine gave it an average score of 8/10 in their Cross Review. On Steam, it's also gained a Positive score with 100% of reviews recommending it there. The only real downside is that it's not particularly long, with it seeing around 2-4 hours depending on you play.

On the shorter side of gaming, and one where you won't see big battles or strange puzzles. Instead, it's meant for those who want to follow a wholesome story.

Odencat CEO and Bear’s Restaurant director Daigo Sato had this to say:

"We’re really excited to bring Bear’s Restaurant to Steam as our first game on the platform. We hope it’ll find a good home among the Steam community, as we’d really love to bring more of our titles to PC in the future. If that’s something you’d like to see, be sure to let us know by purchasing, wishlisting the game and sharing the store page with your friends so we know the demand is there! We have plenty more exciting projects in the works at Odencat currently, and we’ll have more to share in the near future, so stay tuned!"

We do often include affiliate links to earn us some pennies. We are currently affiliated with GOG and Humble Store. See more here.
About the author - Liam Dawe
I am the owner of GamingOnLinux. After discovering Linux back in the days of Mandrake in 2003, I constantly came back to check on the progress of Linux until Ubuntu appeared on the scene and it helped me to really love it. You can reach me easily by emailing GamingOnLinux directly.
See more from me
Some you may have missed, popular articles from the last month:
5 comments
Purple Library Guy 4 Nov, 2021
Couldn't you just, I dunno, ask people what their favourite food is?

1 Likes, Who?
Purple Library Guy 4 Nov, 2021
It's strange to me to think I've seen more than one game which frankly offer a better basis for a religion than half the ones people actually worship.
1 Likes, Who?

View PC info
In a way, this reminds me of the Japanese film After Life, where the staff are tasked with discovering the most cherished memories of the deceased and making short films of them, allowing their souls to take that with them to whatever the next step may be. Really tempting to look into this one, although it's gonna depend on how the writing holds up.
0 Likes

Migwell 5 Nov, 2021
Not at all the same premise as Spiritfarer.
0 Likes

View PC info
Not at all the same premise as the games that come to my mind when people say "Japanese touching game".
1 Likes, Who?
While you're here, please consider supporting GamingOnLinux on: