fheroes2 reimplementation for Heroes of Might and Magic II updated

Released originally in 1996, Heroes of Might and Magic II is a game that's beloved by many and the fheroes2 project continues to mature with version 0.9.10 out now.

As part of this release, they now have a wiki page to explain the enhancements to this game engine reimplementation compared to the original. You will also find the game includes a minimum 4 languages that can be chosen including: English, French, German and Polish. These languages will appear even for a demo version of the game but their team still needs time to polish the characters for each language and soon it'll update all of them.  For the next release the much requested Russian translation will also be added. 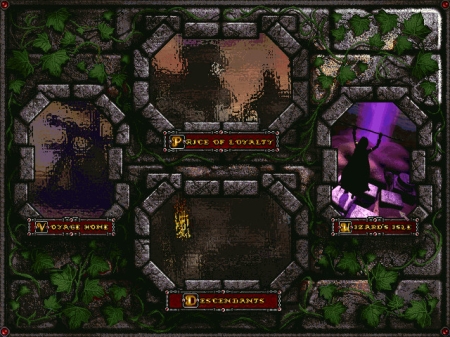 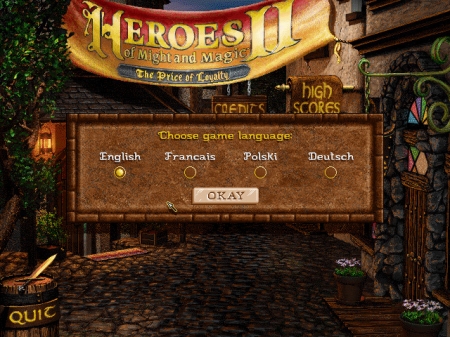 Next, the fheroes2 team made several small but important changes in many places across the game: fixing text position in many dialogues, battle grid rendering, showing heroes on mini map (very useful feature to know where your and your opponent's heroes are) and even added missing video playback in the Price of Loyalty campaign selection window.

The team spent a lot of time improving AI behaviour for spell casting during battle, fixing its inability to land on a beach, fixing passabilities with water objects and Dimension Door spell, correcting pathfinding and terrain penalties and even updating troop splitting logic.

Lastly, the developers expanded the list of supported translations: Italian language was added too. They also added missing translations for multiple places. Overall, the team fixed more than 60 bugs since the previous release.