The great cartoony adventure Zniw Adventure is now on GOG

For those of you who stick to GOG.com, you can now grab another quality cartoony point and click adventure game with Zniw Adventure now available. A good excuse to remind you of this absolute little gem.

Inspired by adventure games and edutainment titles from the 90's, Zniw Adventure is a 2D point and click title full of cartoon dinosaurs. It features a comic book-esque art style, frame-by-frame animation, and unlockable goodies like concept art and minigames. The in-game encyclopedia fills as you encounter prehistoric creatures allowing you to read more about them. Enjoy the prehistoric world in an unique cartoony style. 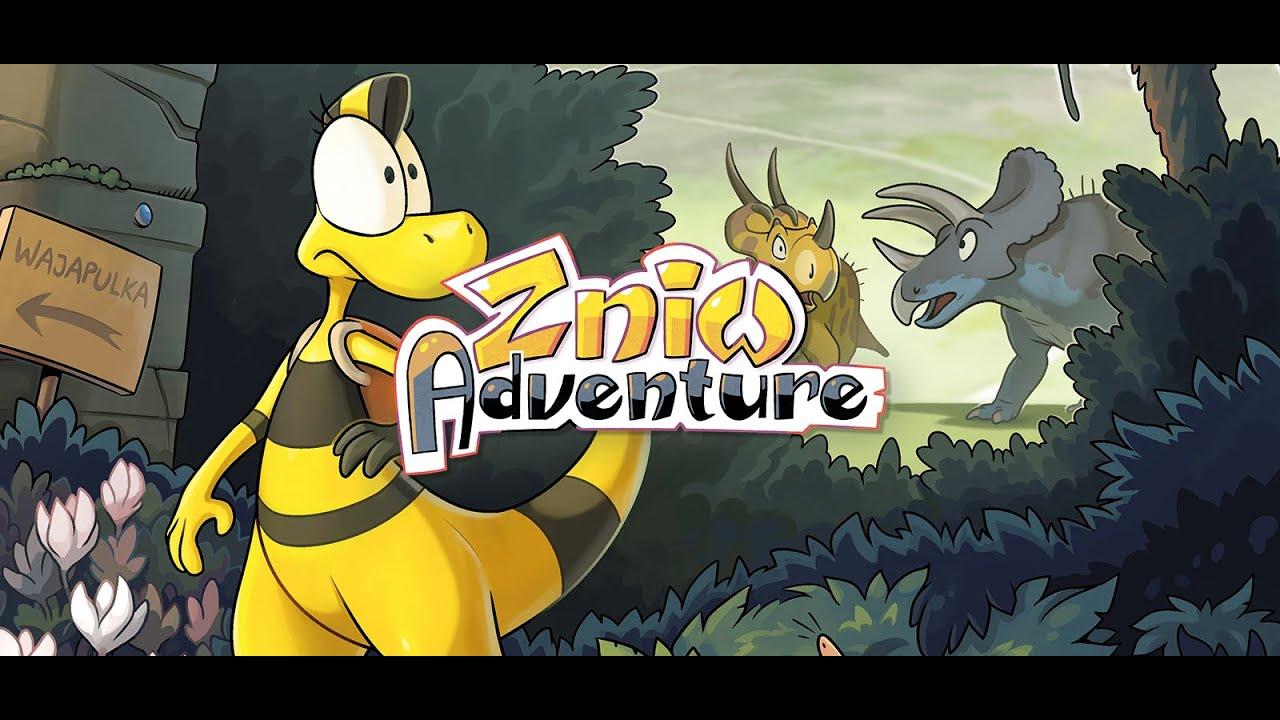 Buy it now on GOG or Steam.

View PC info
Cute, I'll buy it on GOG for sure. And this will have a sequel: https://store.steampowered.com/app/1814690/Zid_Journey/.
2 Likes, Who?
While you're here, please consider supporting GamingOnLinux on: