Get ready to beat 'em up plenty with Final Vendetta

In the spirit of the classics like Streets of Rage, Bitmap Bureau and Numskull Games recently announced Final Vendetta with some great pixel-art and a super soundtrack.

The developer said "The gameplay mechanics are sure to go down well with fans of the genre, giving players a vast array of moves and the ability to block, run, dodge, strike downed opponents, and even perform juggle combos! Each character has a unique feel and move set that the player will have to master." 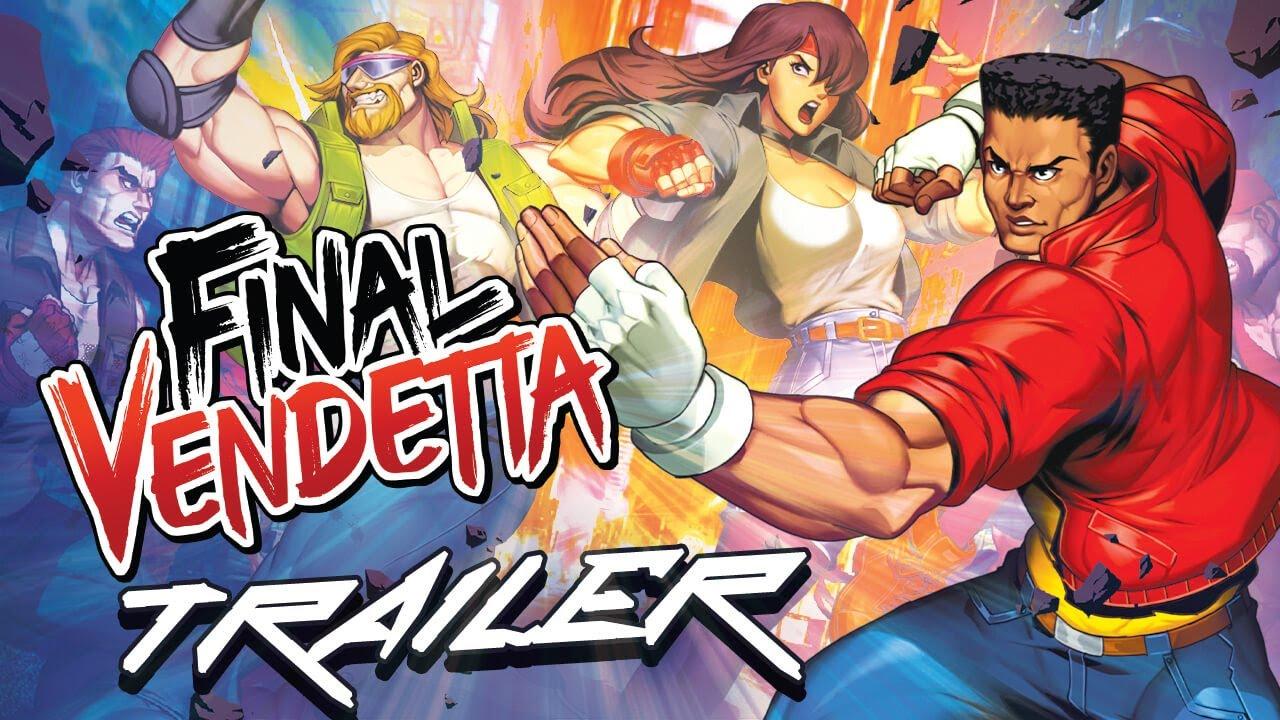 Releasing sometime in May this year.