Wobbly Life, an open world physics based sandbox that looks like a lot of fun recently had a huge update and with it comes Steam Deck support.

There's not exactly much of a point to this one, it's very much a game where you decide what you're going to do with friends. A good one to have a laugh with and it seems quite popular too, with an Overwhelmingly Positive rating on Steam from over five thousand users. It already worked quite well on Linux with Proton but now it should be a nicer experience directly on a Steam Deck too. 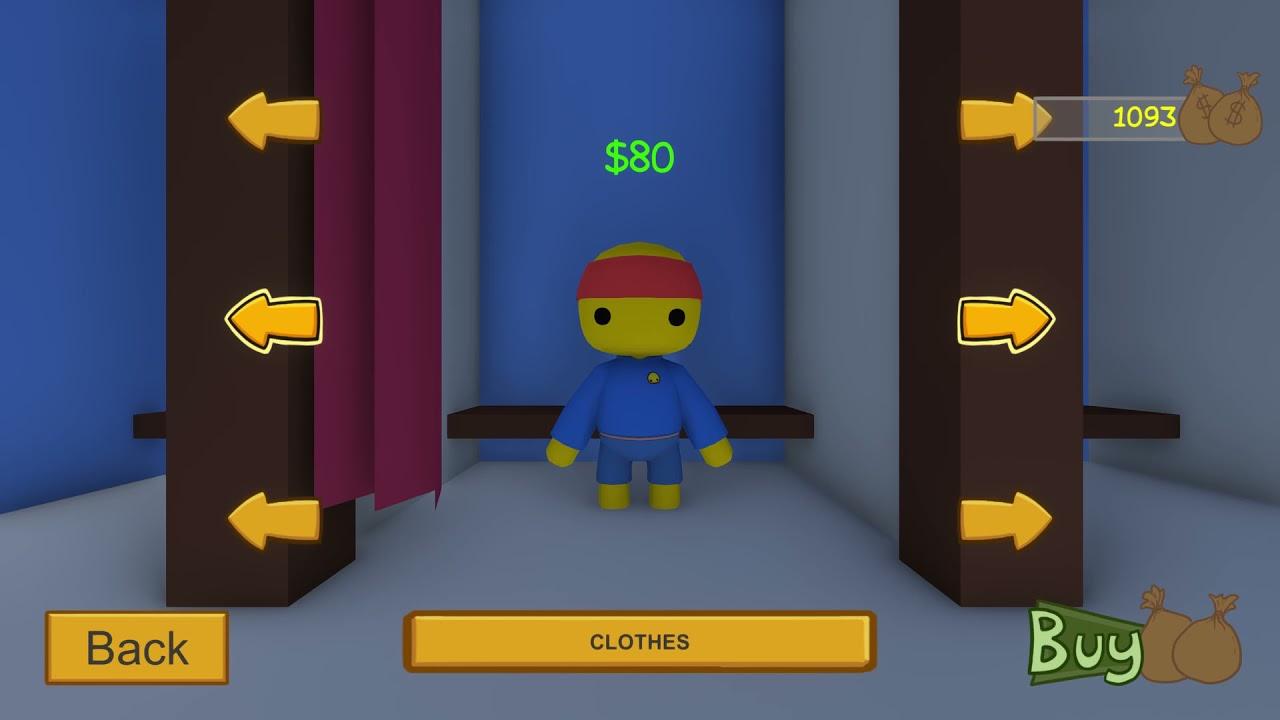 In the update notes, they didn't specify exactly what but it mentions clearly "Support for Steam Deck" amongst many other brand new additions to the game like: