Wave Break, originally a timed-exclusive for Stadia that released on Steam in June 2021 just had a big upgrade, which also included a new Native Linux version. Not only that, it's also Steam Deck Verified now too with this Native Linux build.

Never seen it before? Imagine skateboarding — with boats. Inspired by skateboarding classics, you will grind, grab, kickflip and shoot your way through an explosive 80s crime-filled Miami Vice themed world. 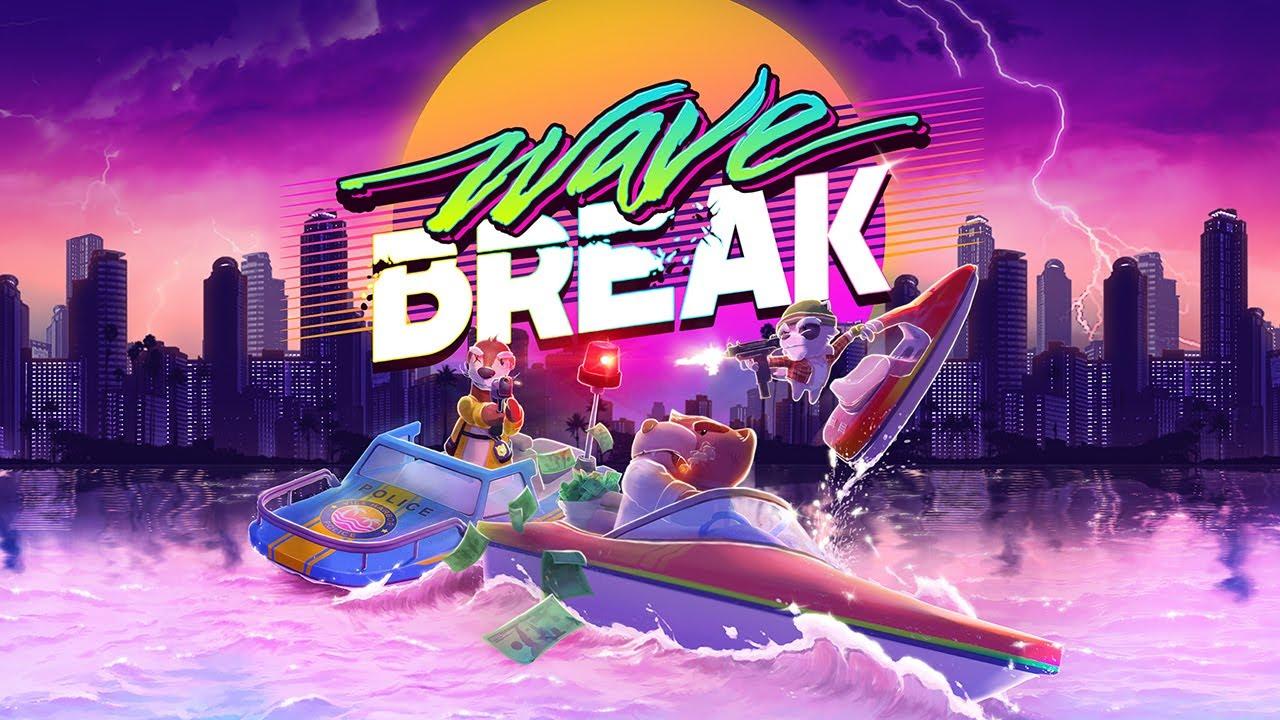 Some of the gameplay changes that came with the update include:

Nice to see it arrive like this, as last I spoke to the developer they were a bit dismissive of doing a Linux version at all outside of Stadia. Seems the Steam Deck has pushed more developers to do this so they can make it work as best as possible.

You can buy a copy from Humble Store and Steam.

That's it i'm getting this.
0 Likes
henriquecarioca 5 days ago
I always said that Stadia would help Steam Deck and linux desktop to have native ports, one helps the other and vice versa, the next one will be Steam for chromebooks
0 Likes

View PC info
Local multiplayer sounded cool for the kids until I saw the guns. Eh, would my friends want to play this? Maybe....
0 Likes
While you're here, please consider supporting GamingOnLinux on: