Although the release date for Lovecraft's Untold Stories 2 was only announced (along with Native Linux support) recently, it seems they're going to give it a bit more time to cook.

It was going to release on May 17, 2022 but they've emailed in to say the game as a whole just needs more time after all the feedback they had during testing. No new date yet but they said they will announce it sometime soon. As a reminder: while it is a sequel, you don't need to have played the first game, as they've made sure new players will have everything they need and players "will understand the story".

Some fresh screenshots were also shared with the announcement like these: 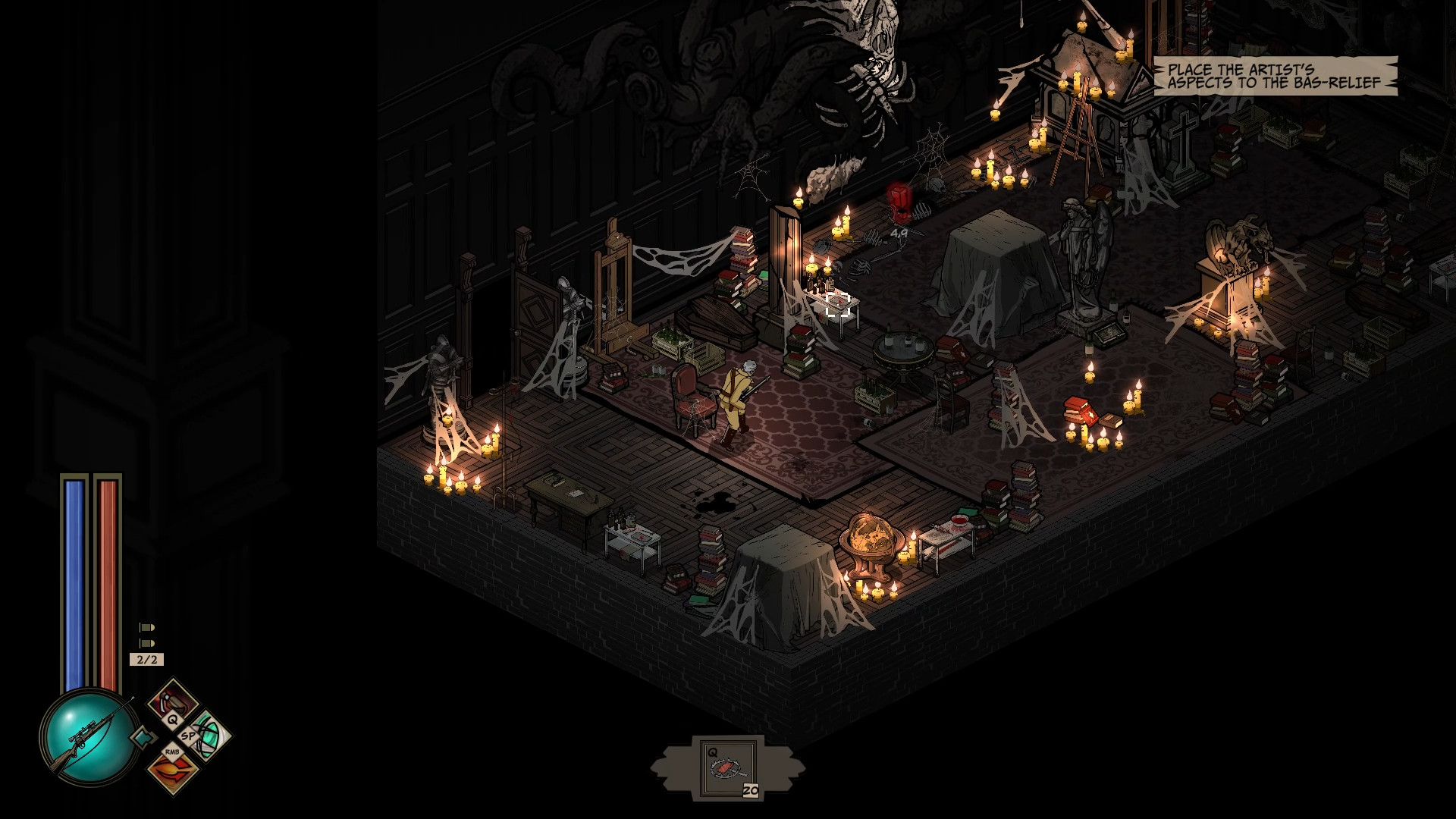 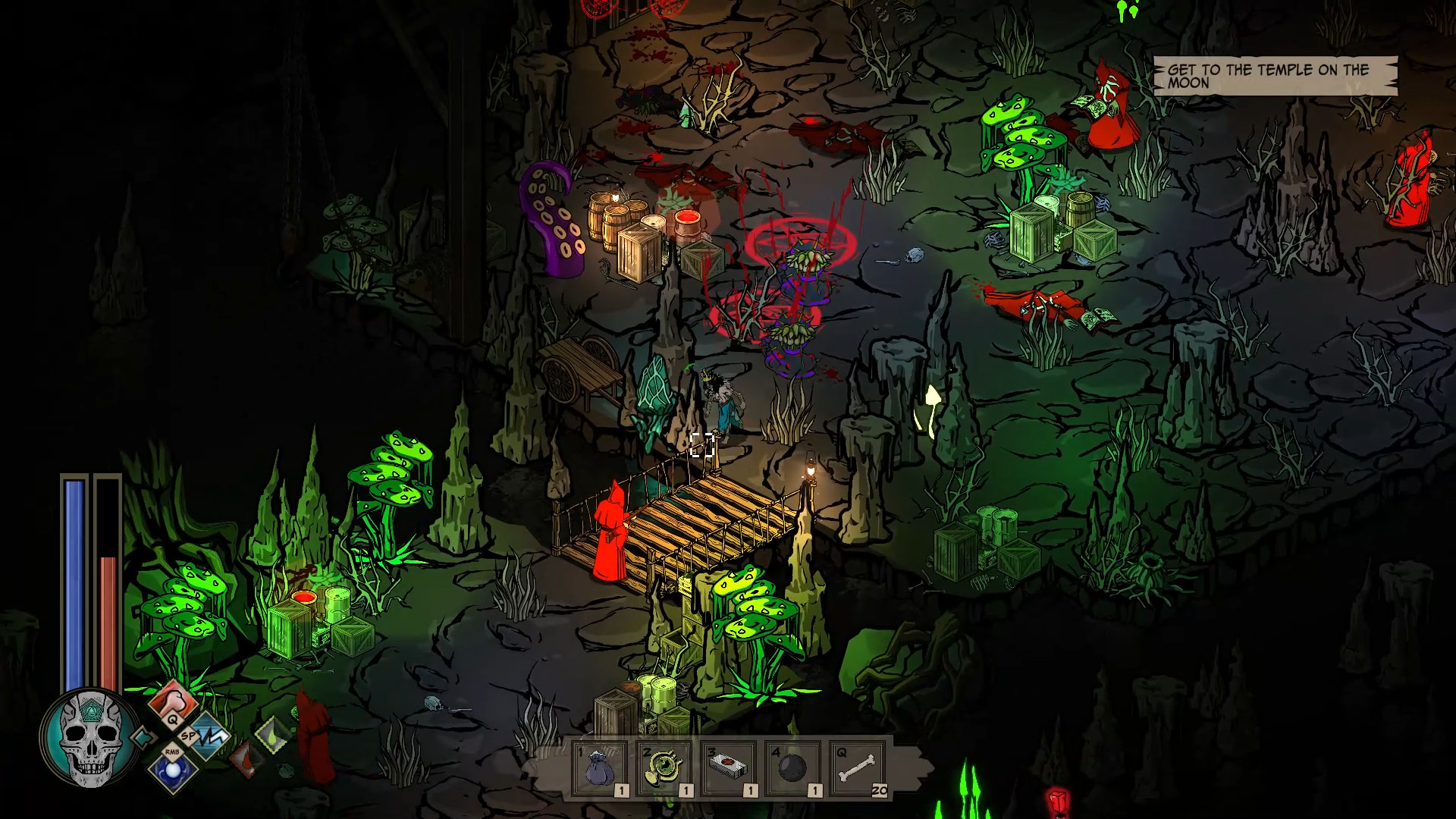 "Lovecraft’s Untold Stories 2 continues the narrative of the cult classic first game, but this time players will continue the fight against the unknown with new elements like crafting - using blueprints and resources to create consumables and even new equipment. Reunite with old acquaintances and meet new heroes with up to 6 playable characters to choose from, explore new procedurally generated locations, defend yourself against dozens of different enemies and face off against epic bosses. But beware… Lovecraft’s Untold Stories 2 is more challenging than ever before, and the tough nightmarish creatures opposing you will not give up easily!"

I really love that art style and if they release the native version also on GOG I will buy right off the shelf!
1 Likes, Who?
While you're here, please consider supporting GamingOnLinux on: