The Battle of Polytopia gets a huge diplomacy update

The Battle of Polytopia, a very highly rated turn-based strategy game that hopped over from mobile to PC back in 2020 is still expanding with a whole new diplomacy mechanic. Now you don't have to just expand and wage war, you can actually do a little more in the game and strategize with others.

Expanding the tech tree along with the diplomacy options, here's what was added:

It's a really great 4x strategy game with cross-platform multiplayer and single-player against the AI too. The Native Linux version last I checked worked great too. Trailer is below if you've not seen it, it's kind of like a cuter and smaller version of Civilization, great if you don't have endless hours to put in one more turn but still want a taste of the genre. A perfect entry-game into it. 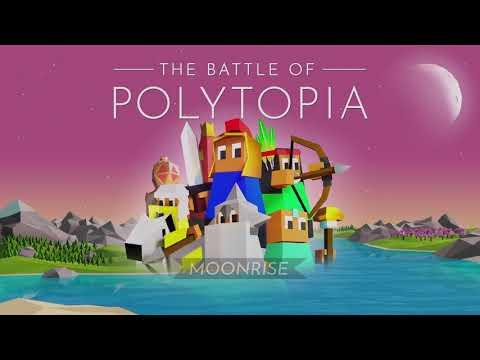 You can buy it from Humble Store and Steam. It's not currently rated for the Steam Deck.