Golfie mixes together minigolf with a deck-builder

We've seen a few attempts to spice-up Golf like Golf with Your Friends which is great but how about blending it together with a deck-building card game? Golfie is the answer to that. Note: key provided for me. It works out of the box on Linux desktop and the Steam Deck, thanks to Steam Play Proton.

"Deckbuilding meets minigolf in Golfie – the only game in which you can power-up and modify realtime golf shots by collecting and crafting a deck of cards."

It's the game you know (and love?) but with the main quirk being your shots can be changed and warped with cards. You will need to use them too, as the courses are quite varied and need you to hop over obstacles or shoot around corners. It mostly works too and there's a lot of replay value here. 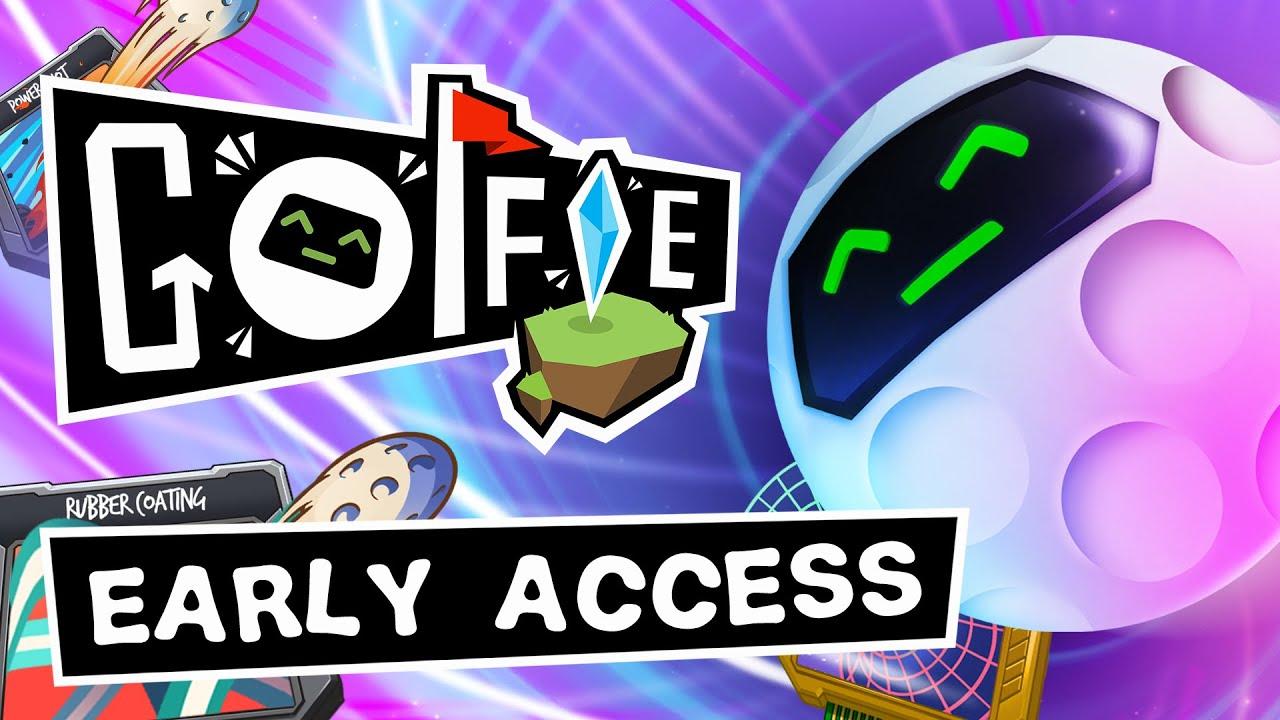 It's a pretty great idea actually, and with it being in Early Access it has plenty of room to grow and tweak the cards and the maps available to expand on the initial set. The developer expects to keep it in Early Access for around 9 months with plans to add in new cards, power-ups, course options and modes.

Like any good deck-builder, you get an initial set of cards and it does take a good few runs to really get into it but thanks to the unlocks system you can really do some ridiculous stuff with the cards. Hovering your ball in the air with a jetpack, to smash it across the course is always hilarious.