The Forgotten World free update out for Monster Sanctuary

The creature battling metroidvania Monster Sanctuary has an expansive new free update out with The Forgotten World which is the largest update to the game yet. Adding in a new area, skills, items, new game modes and much more.

About it: "Delve deep into the Metroidvania inspired world of Monster Sanctuary, explore the expansive lands and call upon your monsters to lend their aid in and out of combat! Use their unique skills to fly, ride and brute force your way through environmental puzzles and precise platforming! The world is yours to traverse as you see fit, are you ready to take on the Sanctuary?"

Instead of The Forgotten World being a DLC, they decided to release it free to avoid any separation of the online PvP mode (optional) between people who have it and don't. Seems like a sane idea and gives everyone a bigger and better game. They've also added a "tip jar" on the official site for anyone to donate if they want to support the developer thanks to the free upgrade. 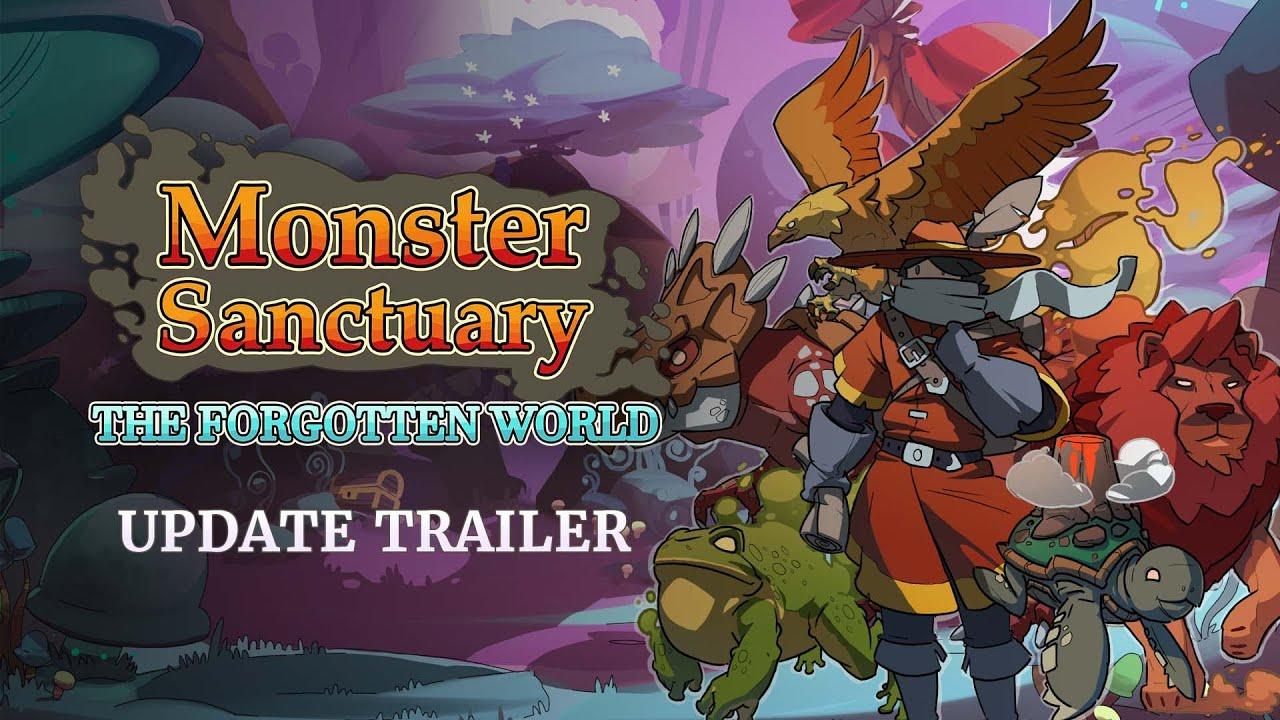 View PC info
Ooh, I should get back into this. I managed to finish the main story (after taking, like, 8 or 9 tries to beat the final boss*), but never got around to finishing collecting all the monsters.

*With max-level monsters…Pokémon-level difficulty this ain't…