The Long Dark: Tales from the Far Territory begins on December 5th

Starting off a 12 month long cycle of updates, The Long Dark: Tales from the Far Territory is the first DLC for the survival game acting as an expansion pass. That, plus a bunch of free updates too. This is the first paid DLC for the game that released in 2017, with the full story not yet complete this is largely focused on the survival game mode.

Releasing in multiple parts over the 12 months will be:

You can check out the new trailer below: 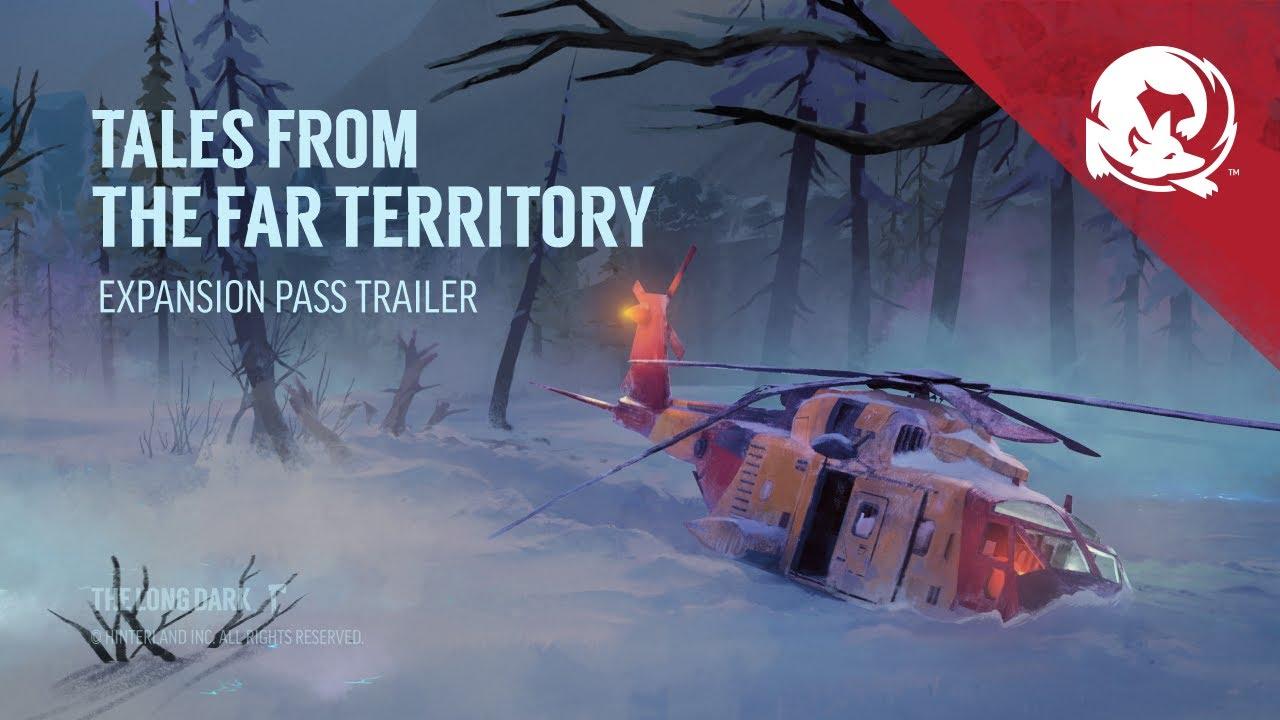