OpenRA is one of my absolute favourite open source projects allowing you to play the Westwood classics like Command & Conquer, Dune 2000 and Red Alert has a new Playtest up over a year after the last release.

Some of the big highlights includes the new hierarchical pathfinder, which increases performance on large maps. New and improved netcode, better notifications for people playing without sound, a lot of balance and polish in Dune 2000 due to the rising popularity after the Dune filme and more. 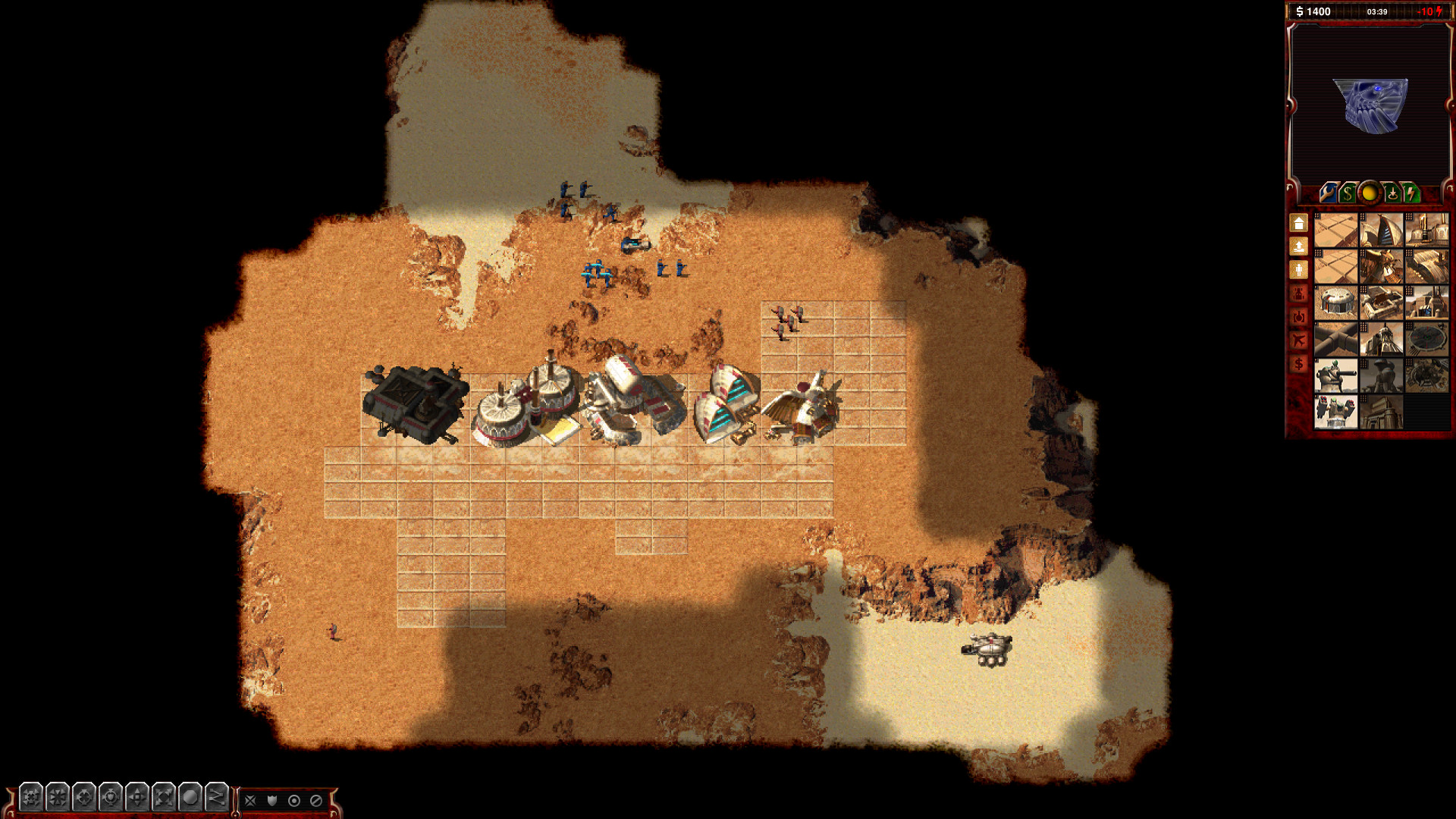 Pictured - Dune 2000 in the new Playtest

Here's an overview of what's new:

Some of the more visible new features and improvements include:

Notable changes for mappers and modders include:

As well as some other changes worth mentioning:

Sounds like a pretty good one too. The upcoming OpenRA version of Tiberian Sun saw plenty of work too, although not ready for release yet, they implemented unit tilting on slopes. It's a small visual feature but another part of what made the Tiberian Sun atmosphere and style so good for the time:

I was really disappointed to discover the full set of missions wasn't playable yet when I played recently. Glad to see they're still getting worked on.
2 Likes, Who?

View PC info
For the Baron!
0 Likes
While you're here, please consider supporting GamingOnLinux on: