Antimatter is a crowdfunded upcoming space sci-fi game that mixes together 4x strategy elements with city-building, and a whole lot more.

I'm not even sure how you would accurately describe this one. The scope of it is just massive and it looks like it's coming together quite nicely. Rather than focusing on graphics, the developer is firmly focusing on the depth of the gameplay. A work of passion from a solo developer that gained only €11,765 on Kickstarter back in 2020. 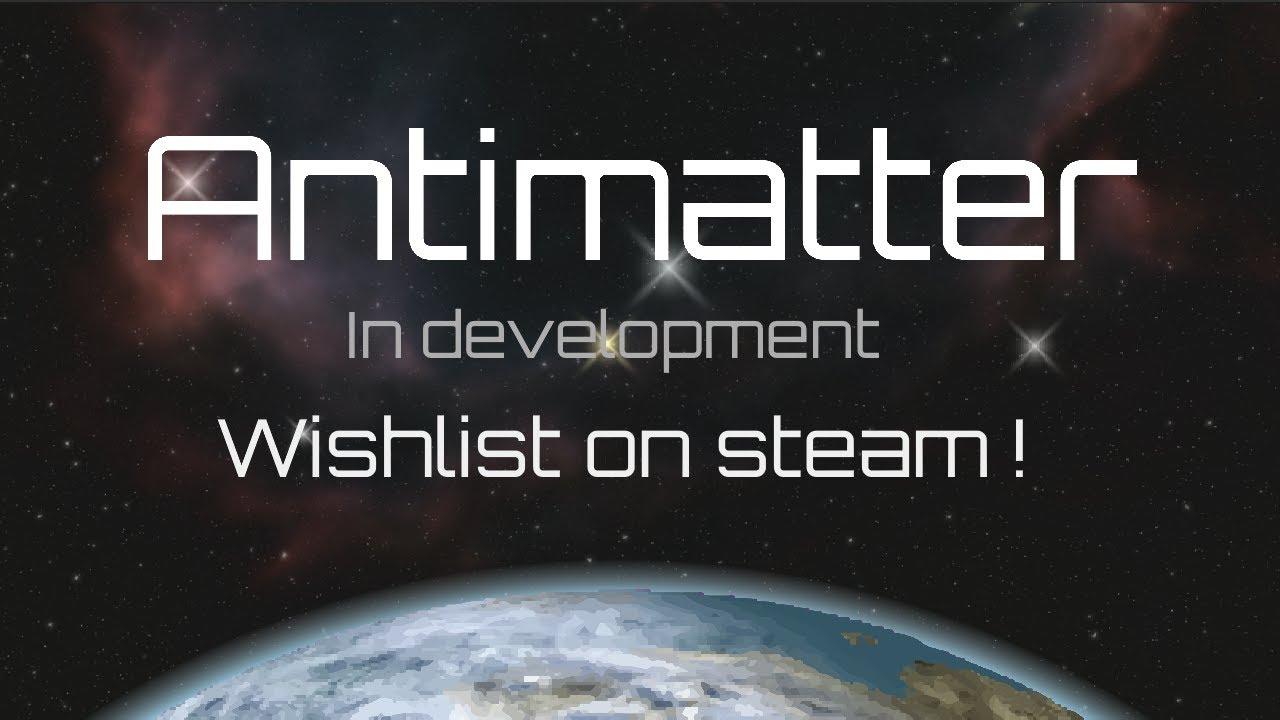 Some of what it will feature includes:

I just hope the ambition here doesn't end up a little too much for one developer. Even in the trailer it shows off a ridiculous amount of unique things to do in the game. Then again, tiny teams and solo developers have repeatedly managed some incredibly impressive games over the last few years.

You can follow it on Steam and it will have Native Linux support.

About the author - Liam Dawe
I am the owner of GamingOnLinux. After discovering Linux back in the days of Mandrake in 2003, I constantly came back to check on the progress of Linux until Ubuntu appeared on the scene and it helped me to really love it. You can reach me easily by emailing GamingOnLinux directly.
See more from me
Some you may have missed, popular articles from the last month:
4 comments
Purple Library Guy 4 Jan
Huh. It looks fascinating, but . . . how's it gonna scale? I mean, we seem to have everything from tweaking individual truck routes in little bits of turf on one planet, to, what, overseeing masses of 'em? Micromanaging the planets and ships will surely become impossible at a certain point.
0 Likes

View PC info
I have an eye on this one since... years ? Not sure.

If it’s not completely broken because of its ambition, it could be crazily great.
0 Likes

Para-Gliding 5 Jan
View PC info
sounds fantastic on the paper... but is a supercalculator required to play this one?
how many hours to complete a game?
o.O
0 Likes

View PC info
I remember backing this but I tend to never read any updates from the games that I back. I hope there wasn't any mention of him giving out keys already or something.
It's interesting, though. In the original kickstarter video he showed a two-dimensional side view of the planet, now it's a hex-grid overlay. Gotta read up on some of the updates when I find the time. :>

[edit]
Oh wait, no, there is still a two-dimensional view. Now I am even more confused.


Last edited by starfarer on 17 January 2023 at 3:41 pm UTC
0 Likes
While you're here, please consider supporting GamingOnLinux on: