After a successful Kickstarter back in 2020, Fraymakers is getting set to hit Early Access on January 18th. Developed by McLeodGaming, who also made Super Smash Flash 2, a very popular Smash Bros fangame.

It's going to be launching with 4 playable characters, 20 assists, 5 stages, rollback netcode and their "FrayTools" which will allow people to make extra content for the game like characters, stages and so on for mods. Naturally more will be added officially during Early Access as they plan to have a lot more of everything and they expect it to remain in development for at least two years.

They don't really have an up to date gameplay trailer, although they do have these two from a few months ago that announced certain characters appearing: 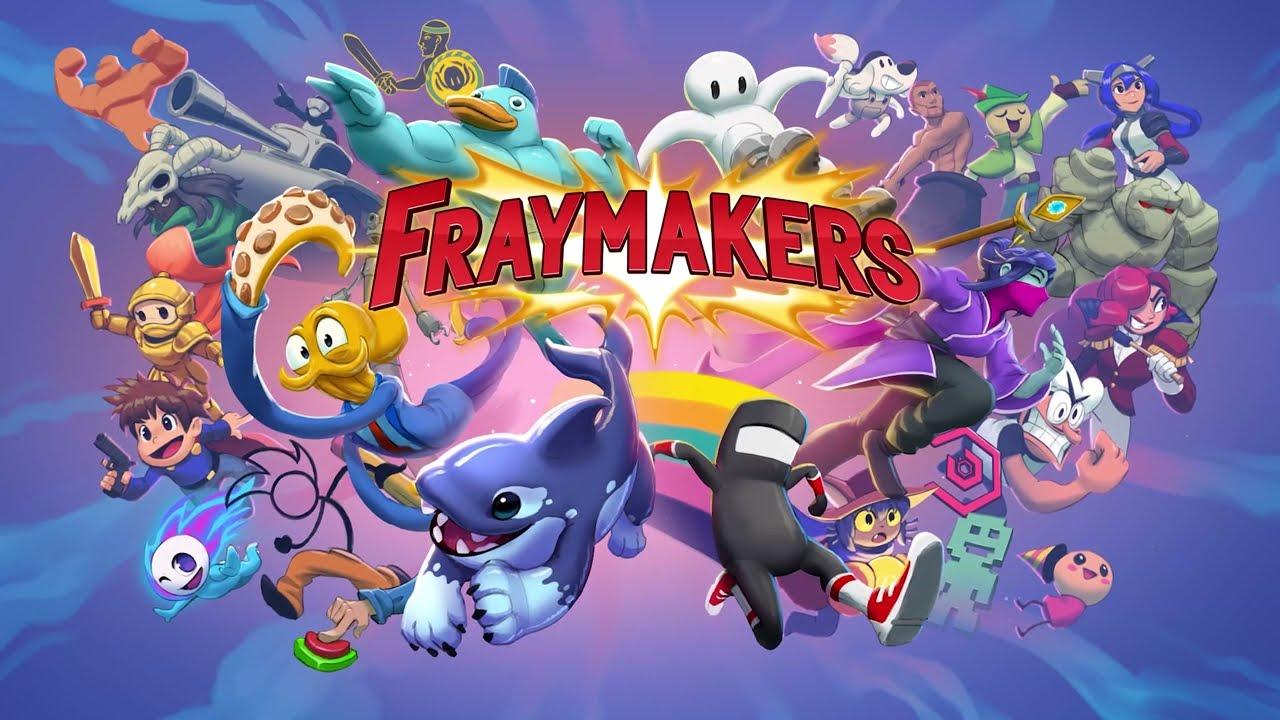 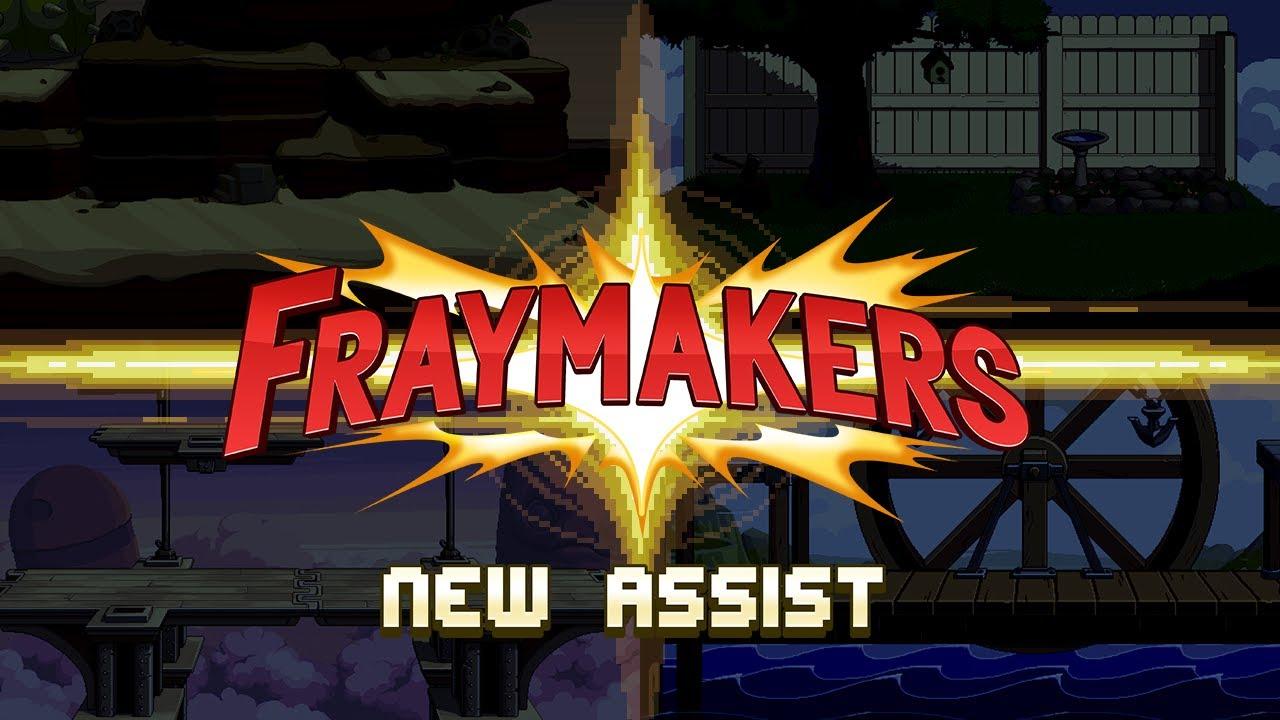 View PC info
Weird not to see Shovel Knight, tbh. There was a point where any crossover like this would have them, just by default.
1 Likes, Who?

Matombo 4 Jan
View PC info
will it have items?
i know pro smash players hate items. but for a party game you need some level of radomness to give also the unskilled players an occasional win
0 Likes
Arale-senpai 5 Jan

Dude I'm pissing my pants in excitement, this is made by the devs of Super Smash Flash 2. THIS LEGITIMATELY COULD BE A SMASH KILLER!!!

I can't stress enough how gorgeous the pixel art looks to me. Heck, I'd go so far as to say that The Watcher looks better in Fraymakers than she does in Slay the Spire. I really like that the sprites are large, too. I tend to lose track of small characters when there's a lot going on on-screen. And on top of all that, we're getting rollback AND on top of THAT, we're also getting a native Linux release. Yeah, I'm hyped!
0 Likes
While you're here, please consider supporting GamingOnLinux on: