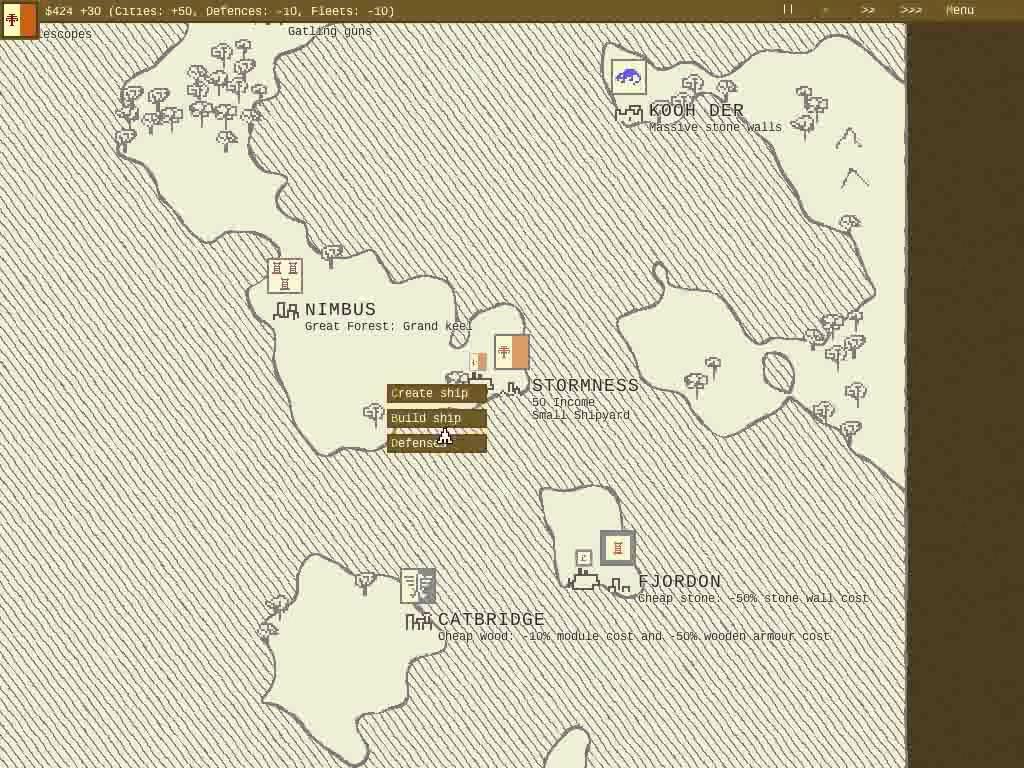 YouTube videos require cookies, you must accept their cookies to view. View cookie preferences.
Accept Cookies & Show   Direct Link
At its core, the game is about designing airships and fighting with them. Ships are put together out of modules, and the layout of modules matters a great deal: everything on board is done by individual airsailors who need to run around, ferrying coal, ammunition, water and repair tools - and sometimes their fallen comrades. 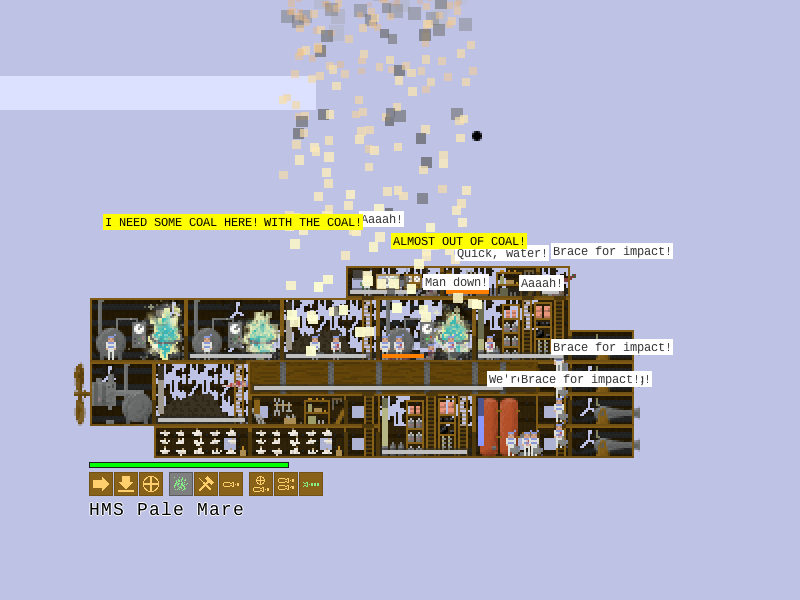 You can command fleets of airships both against the computer and against other players across the Internet. In addition, there is a single-player strategic mode, where you use your fleet to conquer city after city, unlocking new modules and bonuses with each of them. 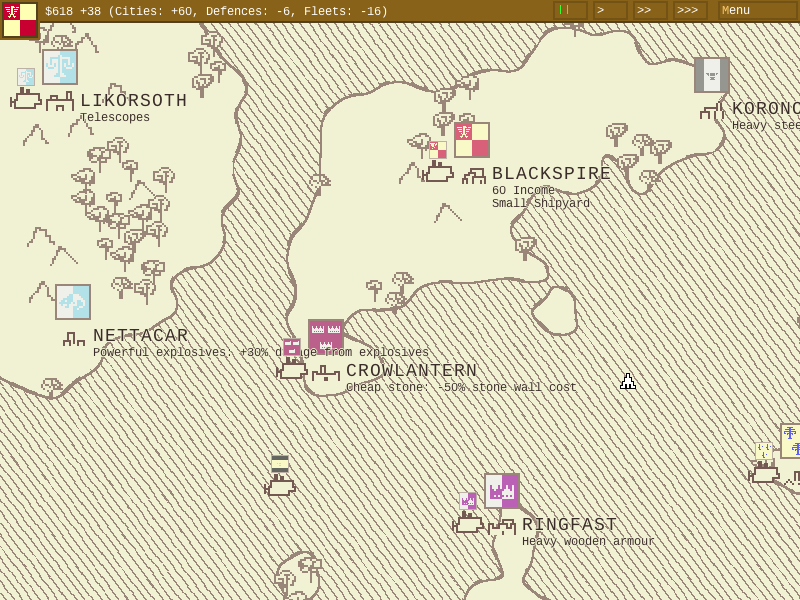 We do often include affiliate links to earn us some pennies. We are currently affiliated with GOG and Humble Store. See more here.
Some you may have missed, popular articles from the last month:
The comments on this article are closed.
4 comments
s_d 31 Mar, 2014

Neat! Thanks for sharing, and welcome to GOL, David.
0 Likes
Guest 1 Apr, 2014
For $5 I had to try it; love the style and the crew running about the place grabbing ammo and putting fires out. Quite confusing at first though.
0 Likes
barlas 2 Apr, 2014

Any chance of a steam release? :)
0 Likes

View PC info
This game is just lovely, I love supporting early alphas when they look as promising as this one!
0 Likes
While you're here, please consider supporting GamingOnLinux on: