Aspyr's Fahrenheit: Indigo Prophecy Remaster Is Real And It's Out, We Have Keys For You [Key hunt is over]

By Samsai - 29 January 2015 at 8:56 am UTC | Views: 39,883
Few days ago the remaster of Fahrenheit popped up on Amazon with Aspyr logos and penguins. Well, it seems that Aspyr is indeed behind the remaster and the Tux was put on there for a purpose. Behold, the next Aspyr Linux port is here!

This one surely was a big surprise. I don't think anyone could have expected this game to come out on Linux before the Amazon incident. I haven't played the original but I've only really heard good things about the game and the messages we've received from fans of the game since we reported the game popping up on Amazon have been full of excitement.

Originally released in 2005, Fahrenheit (known as Indigo Prophecy in North America) was a breakthrough in interactive narrative, teetering between the worlds of cinema and gaming while also embracing them, carving its own unique genre in the entertainment landscape. This newly remastered edition features updated graphics and full controller support for all platforms, and is based on the uncut and uncensored international version of the game.

With a rich multilayered narrative, innovative presentation, and a chilling musical score by famed Hollywood composer Angelo Badalementi, Fahrenheit: Indigo Prophecy Remastered serves as the definitive version of the supernatural murder mystery and (re)introduces the groundbreaking title to old and new fans alike. 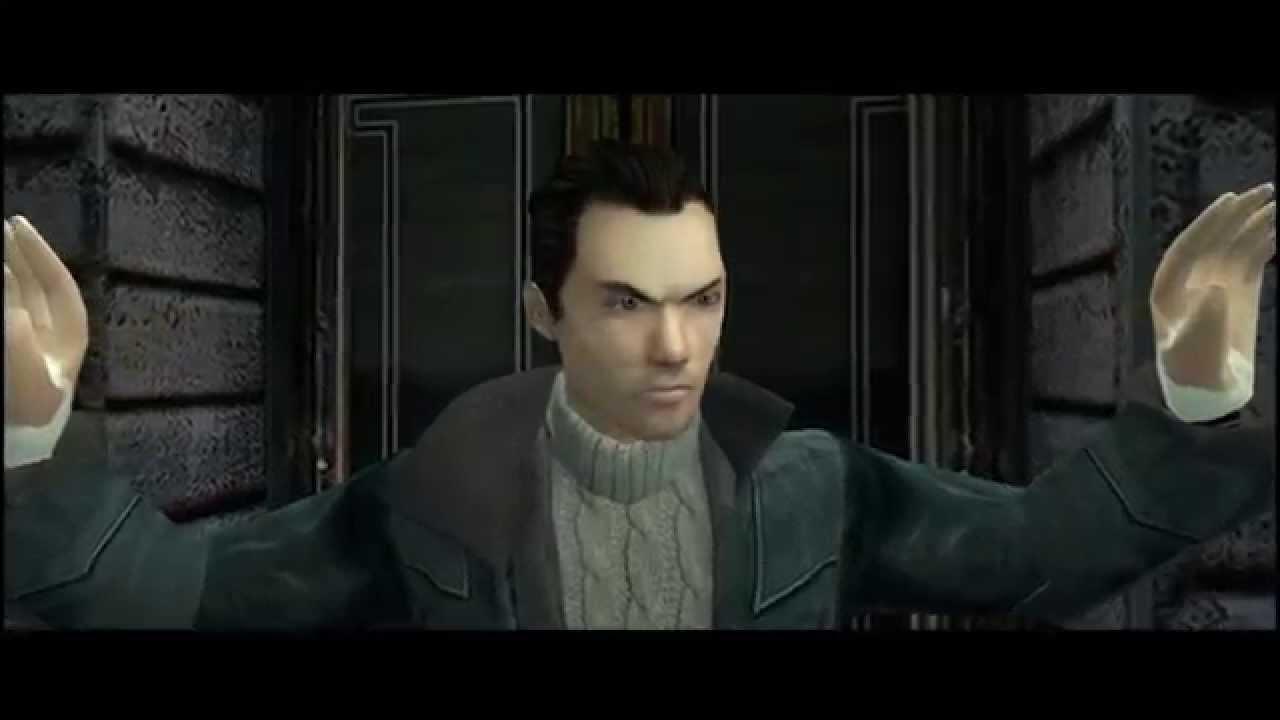 How to get some free keys
Aspyr has once again generously given us some Steam keys to give out to you. And we have this tradition of making you do stuff to get those keys. Of course previously we've often asked for reasons why you love us and Aspyr but this time we'll be playing differently. Because we are dealing with a thriller game, I thought we could ask you a question that's related to the theme.

So, what is your favourite thriller story? It can be from a game, a movie or a book but we are excluding Fahrenheit from this one because it would be too easy an answer. Sorry, Fahrenheit fans! And if you are not a fan of thrillers, what has been the scariest moment in gaming for you? Bonus points for answering both! (Bonus points may or may not count towards your victory.) Article taken from GamingOnLinux.com.
Tags: Action, Adventure
0 Likes
Share

I'm a Linux gamer from Finland. I like reading, long walks on the beach, dying repeatedly in roguelikes and ripping and tearing in FPS games. I also sometimes write code and sometimes that includes hobbyist game development.
See more from me
Some you may have missed, popular articles from the last month:
The comments on this article are closed.
99 comments
Page: 1/10»

View PC info
well i really loved the korean original of OldBoy movie but maybe the best thrills i had was with F.E.A.R. game years ago.
1 Likes, Who?

Eike 29 Jan, 2015
View PC info
My scariest experience in gaming was playing Amnesia: The Dark Descent alone at night with headphones. I had literal shivers up and down arms and legs.
0 Likes

View PC info
Lol, I was 15 minutes too fast for this competition, since I bought the game as soon as I saw it was up. Still, I think I'm almost happier with this situation, because I very much want to use my money to support Aspyr in the bringing of more wonderful ports like this. :-)
3 Likes, Who?
Sasamus 29 Jan, 2015
The Usual Suspects possibly have my favorite story, especially the first time you see it.
0 Likes
mrmcq2u 29 Jan, 2015
The Imposter is pretty damn good
0 Likes

View PC info
thats a good news here is my shot
The Sixth Sense (movie)
Knock-knock (game)
0 Likes
Skully 29 Jan, 2015
The Movie "Misery" scared me to death when I was young. My parents made me watch it so I would be scared of strangers. It worked too. I will never forget when the woman breaks his ankles so he can't get away.
http://www.imdb.com/title/tt0100157/

Now I am older though. I love this movie. I recommend you to see it, if you haven't already.
0 Likes
Hello Toonie 29 Jan, 2015
My favourite thriller is still The Taking Of Pelham 123! I dunno, so many to choose from...
Oldschoolwise, Silent Hill 1 had the overall creepiest and most intriguing atmosphere for me (at the time...), though Resi 3 was probably one of the tensest - the constant threat of the Nemesis from start to finish was pretty unique. Eternal Darkness is still a real blast, occasionally scary but mostly just really evil and amusing in its 'sanity' effects.
0 Likes
1/10»
While you're here, please consider supporting GamingOnLinux on: