Battle for Orion 2, a game where galactic domination meets real time strategy has a Linux version

Battle for Orion 2 [Steam, Official Site], not to be confused with Master of Orion 2, a game that mixes galactic domination with real time strategy has a Linux version. 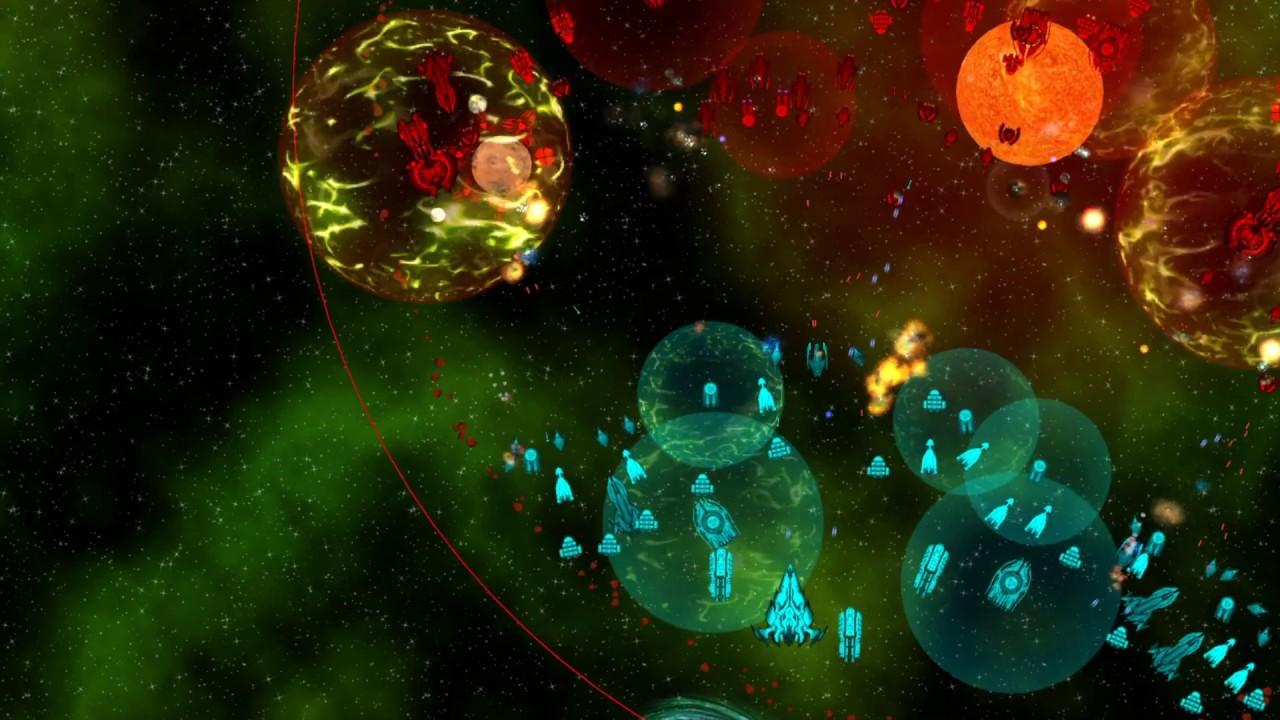 The game was released for Windows back in March, but in May they released the Linux version! It seems it was missed, since it wouldn't have shown up in Steam's newly released for Linux list. Hopefully one day Valve will sort that out, it's sad that so many games are likely still being missed when they add a Linux version later.

This is the second game from Infinite Loop Games, the first was the prequel which was a mobile game. So it seems like this is their first PC release.

I've requested a review key from the developer, as it sounds like something I would enjoy giving it a go. Hopefully we will be able to review it for you.

View PC info
MOAR!!! As soon as I get off work, I'm buying this! Looks fantastic.
0 Likes

View PC info
I totally agree that valve need to showcase games like this when they get support for a new platform. This game went well under the radar, and I'm sure there's many more like it.
0 Likes
While you're here, please consider supporting GamingOnLinux on: