By Liam Dawe - 31 July 2013 at 7:51 am UTC | Views: 5,926
You wake up in a desolated and dangerous world, where almost everything is a deadly trap. Will you be fast and clever enough to survive? This game mixes several classical gameplay-styles such as Tower Defense, Multi-player cooperation, Destructible world and Economics.

It has recently been updated with some new stuffs:


Along with that on the 4th August it will mark the end of the Alpha phase meaning the price will rise to $9, so you may want to grab a copy now while it's cheap! It's a fun little game and worth a go, you can test it out for free before you buy it too which is always a winner.

Here have an old video (as the author hasn't made any new ones!) 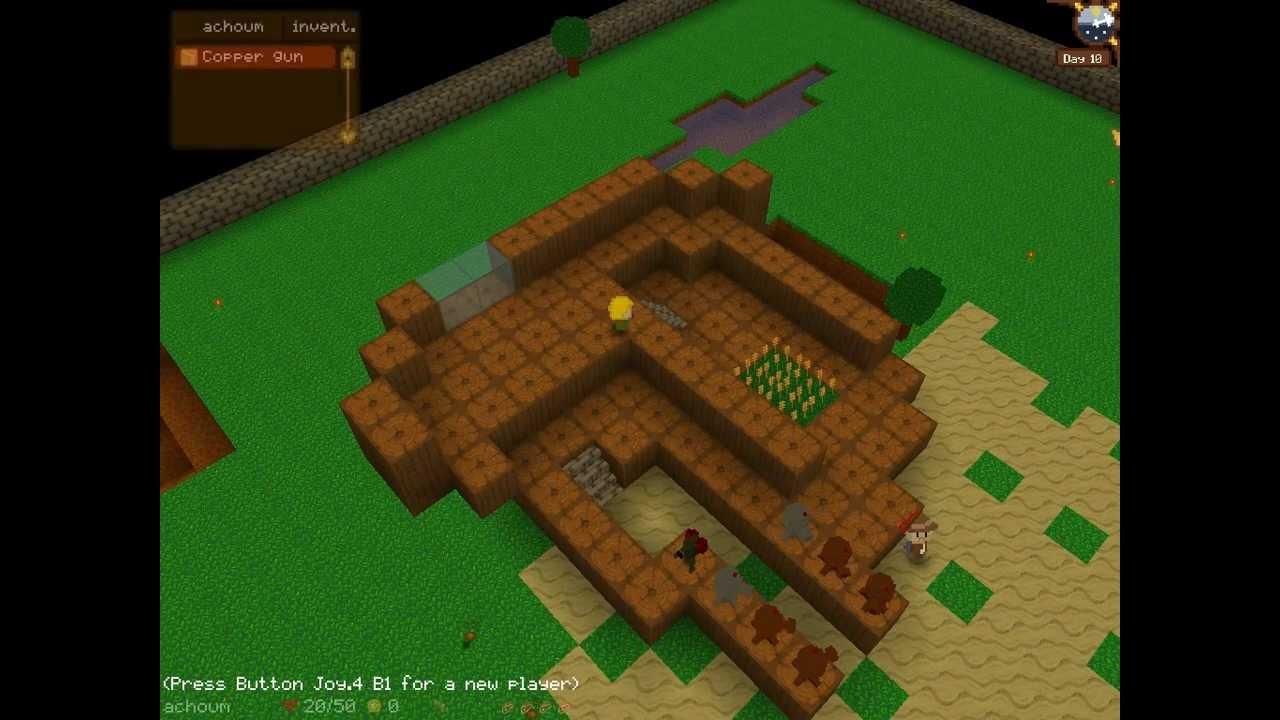