Bum Simulator will simulate life as a homeless person

Yup, this seems to be a very real game. Bum Simulator [Steam] is a game that's going to turn a few heads, with it show off life as a homeless person. It could end up being a little controversial too, I'm sure a few people will have some interesting opinions on this one.

I'm not sure what to make of it, as it looks mildly amusing, but it makes me feel a little weird. Can't be much worse than the thousands of other violent games we have I suppose and highlights the issues some people have to go through. A modern-life survival sim? Could be interesting. 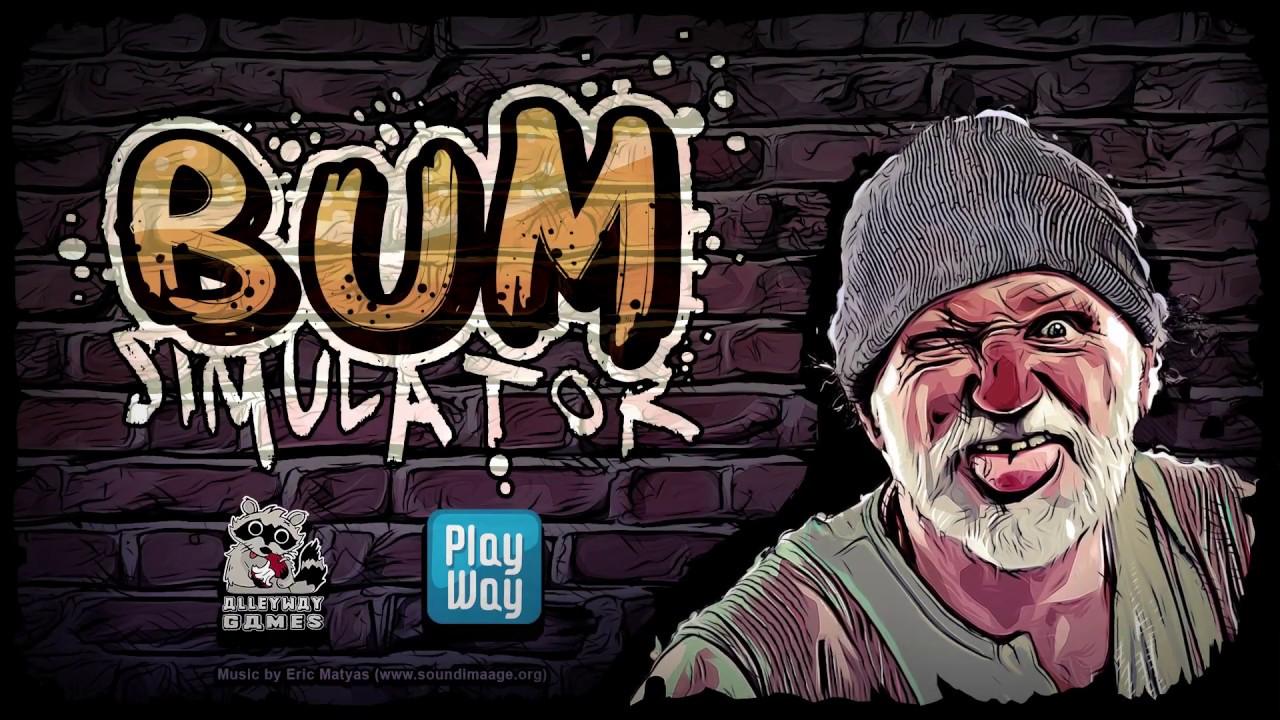 I have to admit, the bit with the pigeons gave me a chuckle.

The feature list is a little amusing, here's what they say it has:

Bum Simulator is due out in October and it seems it will include Linux support, as they've actually filled out the Linux system requirements. Find it on Steam.

Thanks for the tip, NeoTheFox.

View PC info
I wonder where they bought their assets from.
1 Likes, Who?

View PC info
I always love offensive games like that for the sweet butthurt they cause in all the hypocrites and do-gooders.
The sideshows and comments are almost worth more than the game.

But ultimately a game has to be judged by its gameplay.
And this one I could see working as a multiplayer game, maybe co-op - or even PvP like Rust.
But single player only? And not even with a story (I could see this work as a Postal 2-like game)? Hmm...

Funny enough, there is a Bum simulator multiplayer game (not on Linux, yet, but they plan to implement Vulkan later on, if the game does well enough):
Hobo: Tough Life
I have seen some streamers (was is BananaDuck? Possibly...) play the beta and that was very, very, very rough.
Basically a survival game with some funny gameplay elements (bin diving was some sort of minesweeper-like thing where skills had an actual influence).

View PC info
Seriously, this is a bloody brilliant concept of a survival type game, if done right! Not the nonsense that is found in this poor attempt of being "funny", but a real effort and a real budget, set in a living breathing open world megacity. The setting is perfect, when you think about it! You logically own nothing at the beginning except what's in your pockets and it makes total sense, the entire society wants nothing to do with you, you're chased off everywhere, cops on your back, violent gangs, it could work like crazy!
8 Likes, Who?

View PC info
This game should be good for a chuckle or two, but probably not worth my money. A decent story might change my mind, but a goat simulator with bums wouldn't do it for me.

Quoting: TheSHEEEPI always love offensive games like that for the sweet butthurt they cause in all the hypocrites and do-gooders.
The sideshows and comments are almost worth more than the game.

It's not the things themselves, it's all the outrageous reactions of hypocrites that are funny. The thing itself is usually dumb and doesn't even deserve the attention.
1 Likes, Who?

It's not the things themselves, it's all the outrageous reactions of hypocrites that are funny.

Hypocrites or not, people get offended by all kinds of trivial stuff. The Internet is full of snowflakes, regardless of politics. Although sometimes when your intention is to offend, it's perfectly reasonable to expect people to get offended.
0 Likes

Eike 11 May, 2018
View PC info
I wondered if I got it right and there is another meaning of "bum".
Image googling did confirm it. :D
Wondering what a simulator about those would be like...
2 Likes, Who?

View PC info
Sometimes I can wonder whether I have actually matured as much as my years should make me have. Today I've been shown that it may actually be the case. Not sure how I feel about that.
2 Likes, Who?

It's not the things themselves, it's all the outrageous reactions of hypocrites that are funny. The thing itself is usually dumb and doesn't even deserve the attention.

How do you know that they are hypocrites?
5 Likes, Who?
1/7»
While you're here, please consider supporting GamingOnLinux on: