Burning Knight from Rexcellent Games looks absolutely nuts and not only is it coming to Linux, it's developed on Linux.

I've been following it for quite some time now, but only recently it gained a fresh Steam page and a fancy new trailer you can see below. It's a little hard to follow but from the official info, it seems you will be robbing dungeons and attempting to escape somehow. 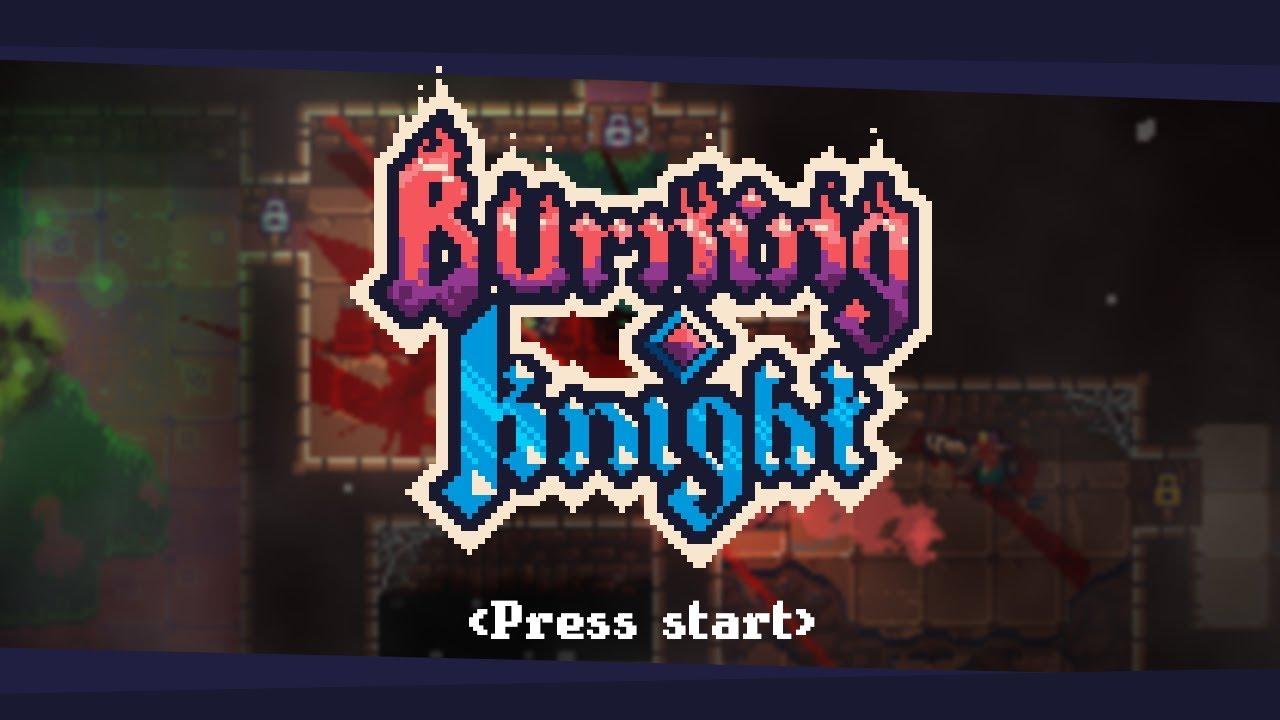 When speaking to the developer today on Twitter to get it all confirmed, they said "I'm developing it on linux, and it works 100%" so that's pretty awesome.

As for what it will feature, it will have both online and local multiplayer to play with or against others. Dungeons will be procedurally generated, a built-in level editor to make your own dungeons and more.

As for the release, while it's currently scheduled for "Q1 2020" that is more of a tentative date. The developer said they will probably finish it faster but they're sticking that date up to be safe which is fair enough.

You can wishlist and follow it on Steam and itch.io.

Maath 23 Apr, 2019
View PC info
I noticed some time ago, that if a developer wants to publish on Steam, they at least need a Windows port of their game. I think they should relax that requirement. If you want to publish for just Linux and/or Mac, why not?
3 Likes, Who?
While you're here, please consider supporting GamingOnLinux on: