CAYNE, the free point & click horror game set in the STASIS universe is now out and it's damn good 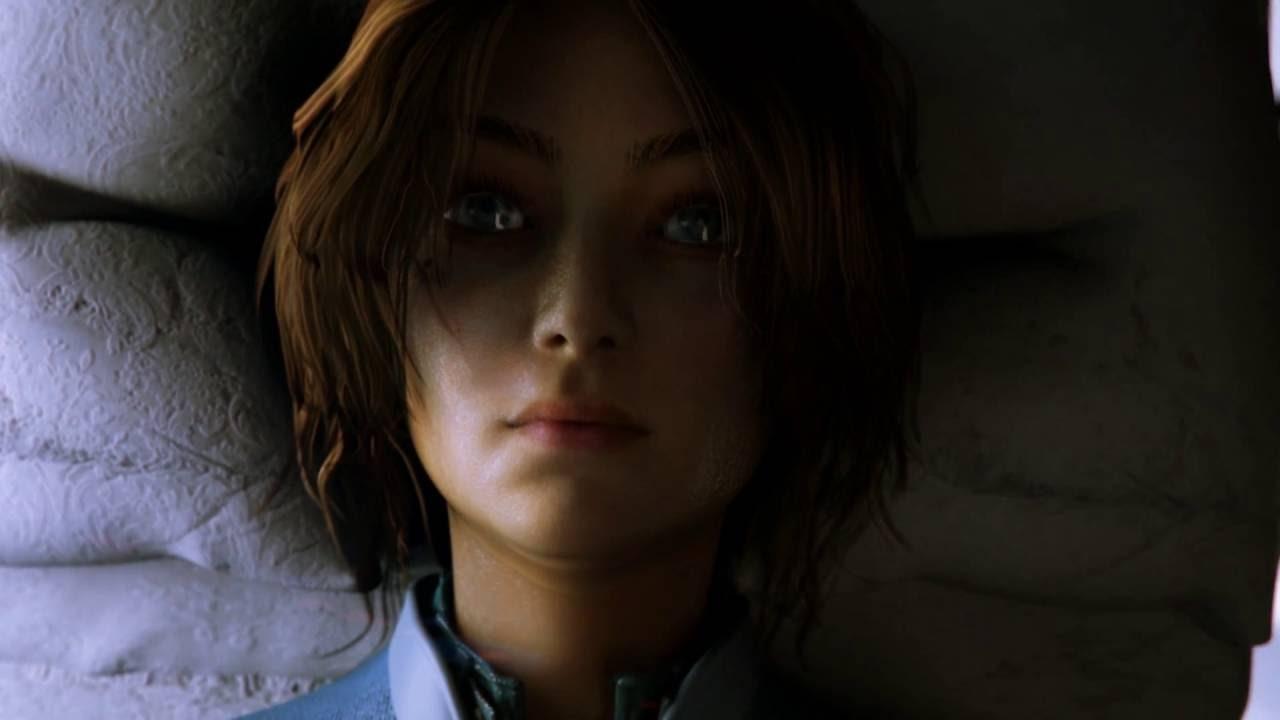 YouTube videos require cookies, you must accept their cookies to view. View cookie preferences.
Accept Cookies & Show   Direct Link
I've now had a chance to play CAYNE [Steam], the free point & click horror game set in the STASIS universe and it's really rather good. We don't have the previous game, Stasis, yet but it should be coming sometime soon.

You play as Hadley, an expectant mother who finds herself in completely the wrong place after waking up from being put to sleep. Everything is wrong, sick and outright twisted and it was an interesting experience for sure. It has bits of comedy sprinkled it, but this doesn't change the horror that you go through.

Visually CAYNE constantly impressed me, as a lot of love and effort went into this and it is quite incredible it was released for free. The design is incredibly detailed and thorough in the gore and the general design.

What most impressed me were the incredible looking videos, truly amazing work and really kept the experience interesting for sure. You don't see that sort of work in indie games, and this one is free!

The voice acting was perfectly on point too. They really helped to bring the game to life, as it would not give you the same impact without it. I often find voice acting to be crass when it comes to indie games, but the voice acting for Hadley was really quite amazing.

It is tricky and the puzzles aren't very obvious, so if you do get stuck there is a walkthrough here from the developers. I do suggest figuring it out for yourself of course, but I did need to peek at it once or twice when I got truly frustrated.

I did notice a few minor issues, like text that should be inside a scrollbox sometimes appearing outside of it. The area to click on object is also sometimes a little off, but other than those issues I've been enjoying it.

I can highly recommend it and it's free so you have nothing to lose. Hadley is a real bad ass of a character they made. Article taken from GamingOnLinux.com.
Tags: Free Game, Horror, Indie Game, Point & Click, Steam | Apps: CAYNE
5 Likes
Share

View PC info
I'm assuming that this game does not spoil Stasis. Can anybody confirm that?
1 Likes, Who?

View PC info
@Ehvis: It is playing in the same universe, but won't spoil Stasis at all.

I was lucky to beta test Cayne, and the issue with the text of PDAs and terminal screens being off is known and looks like it's a Unity Linux issue. The Brotherhood will release an update as soon as this is fixed.

From what I've read, Cayne was as stretch goal of the Stasis kickstarter campaign, a free prequel to Stasis. The friendly devs wrote to me:


QuoteI hope the Linux community forgives us for the late port of STASIS, that will happen soonish :)

I don't mind at all. They show quite some Linux love and are working on fixing issues, which is really great. Especially as you can play Stasis on Linux through the beta already.

Their new game "Beautiful Desolation" is on Kickstarter right now, and they say about Linux:


QuoteWhat Platforms will you initially release on? Windows. We will endeavor to also publish on Mac and Linux, however this may not be a day one release.

Liam Dawe 30 Jan, 2017
View PC info
I would have included their new Kickstarter, but they couldn't tell me if Linux would happen no matter what. So I chose not to, as I won't show a Kickstarter than isn't actually confirmed for us.
1 Likes, Who?

View PC info
It is one excellent game, and for free, it's fantastic.
1 Likes, Who?

QuoteGOG has told me that they are not fans of free games on their platform and as such are not interested in Cayne. We may at some point convince them or possibly bundle it with STASIS.
Even though STASIS is a massive seller on their platform I think it is an internal policy.

There will however be a direct DRM free download with no Steam tie in available for folks that don't like Steam.

View PC info
Then they should use Itch.io. They have no problem with free games, and it's a good DRM-free workaround when GOG doesn't accept some game.
1 Likes, Who?

Quoting: EhvisI'm assuming that this game does not spoil Stasis. Can anybody confirm that?

Yes, I can confirm. Its a fairly short prequel to STASIS and the developers themselves have stated that they both exist separately and can be played in any order without spoiling the other.

I've played it right to the end and thought it was awesome, for free there's no reason not to download and play it!

View PC info
very good game. but there is some sort of item combining bugs. first bug i have issued was makeshift lever stick first click blade then stick if you do opposite of this you cant combine that item maybe that is problem of item creating mechanism.
however its plenty good game after statis. and looking forward for Desolation.
0 Likes
1/2»
While you're here, please consider supporting GamingOnLinux on: