Chicago 1930, another classic Spellbound game looks like it's coming to Linux

Chicago 1930, originally released back in 2003 is another classic Spellbound game that looks like it may be coming to Linux.

Two months ago, we had hints of it happening on SteamDB but not a lot seemed to happen. That was, until yesterday when work seemed to start on the Linux version again.

Unlike Desperados - Wanted Dead or Alive which recently came to Linux, THQ Nordic do not own the rights to this one, so we've no idea who's working on it. 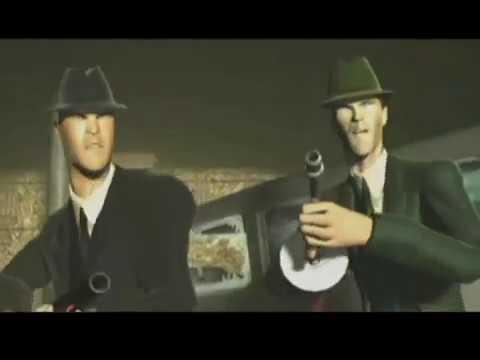 Will be interesting to see what happens with the release, will keep an eye on it. You can follow yourself on Steam.

View PC info
I remember this game from my "The Mafia and the 30s are so cool" time, probably after watching Godfather and playing Mafia for the first time. I got pretty interested but the reviews weren't so great and end up passing. If it comes to Linux, perhaps I give it a go at a low price.
0 Likes

View PC info
I hope this will be less frustrating than Gangsters 2. That game was infuriating with its time limits for each mission.
Sadly , from reading steam reviews , seems they kept an archaic control scheme.
Will see I guess.
0 Likes
gbudny 19 Jul, 2018
https://bitbucket.org/runesoftdev/helpdesk/wiki/Home
0 Likes

Quoting: GuestWierd that Runesoft are still selling the stuff I worked on 10 years ago or so :) Airline Tycoon Deluxe, Cultures Northland, Earth 2140 and Knights & Merchants were done by me :) I helped out a little on Ankh and Chicago 1930. They seem to have updated everything to SDL 2.0 which is wise.

There are Linux ports of the Cultures games ?