The excellent colony building sim RimWorld was updated today with the Polish the Cannons update adding in plenty of new content ahead of a final release. The developer said they did want this to be the big 1.0 release, but instead they're going to a polished not rushed release which is admirable.

With update 19, you're now able to build bridges over water. You can build on them and they can support quite a bit of weight, but they can catch fire and collapse too. It also adds in multiple new buildings: Watermill generator, Autocannon turret, Uranium slug turret, Fabrication bench, Waterproof conduit, Butcher spot and a Double sleeping spot. In addition, there's new items to build, a new scenario which will start you naked with no items, a new soft sand terrain which doesn't let you build medium or heavy structures, animals can be renamed and get diseases and so much more. 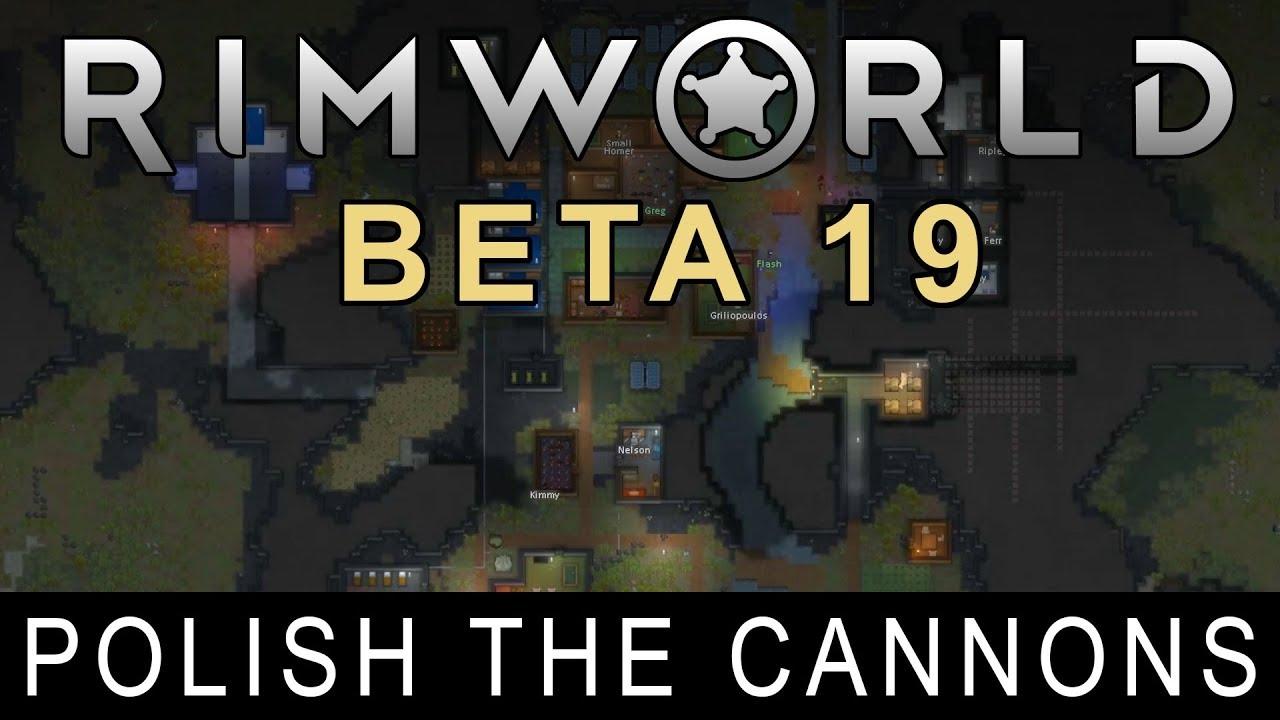 A really fantastic game that's an absolute time-sink. There's now a crazy amount of depth to it and the modding community for it is going really strong too, with thousands of scenarios and content mods adding and tweaking all sorts of things.

For a full list of what's changed, see the release notes.

Article taken from GamingOnLinux.com.
Tags: Early Access, City Builder, Simulation
7 Likes, Who?
We do often include affiliate links to earn us some pennies. We are currently affiliated with GOG and Humble Store. See more here.
About the author - Liam Dawe

View PC info
Rimworld is one of my favourite games. I'm so glad it's available on Linux.
0 Likes

I'm still waiting for the 1.0 release to buy it (DRM-free on the authors web site!). I hope it will be accessible to those who have never played it in early access and not too complex.
0 Likes

View PC info
Rimworld is great! I think it is already a 1.0 release as far as quality, but hey, I'll take more development :) Very stable, tons of fun, I think I have about 40 hours in it so far.
0 Likes
While you're here, please consider supporting GamingOnLinux on: