Corpse Party, a story-driven adventure and horror game can now be played on Linux

While not officially released, Corpse Party [Steam, Official Site], a story-driven adventure and horror game can now be played on Linux.

Speaking on the Steam forum (source), the developer said it's not ready for release yet, but Linux gamers are able to access it on Steam and test away. Really great to see more Japanese titles make their way to Linux, let's hope we get more!

The developer does note that there may be some issues with saving and loading, so play at your own peril. 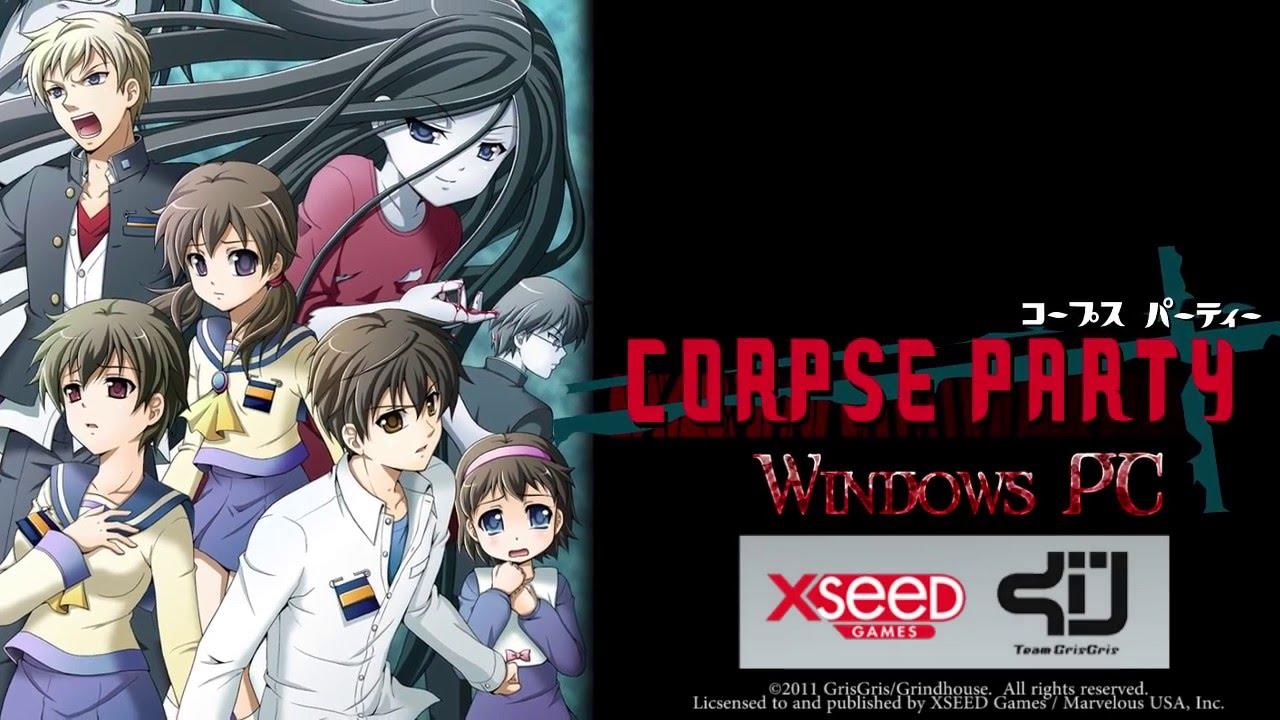 Corpse Party is the original Windows edition of the cult classic horror game that gained a considerable fanbase when released on Sony’s PlayStation®Portable system in 2011. Beginning life as an independent RPG Maker adventure title in 1996, the gameplay was greatly refined and the story greatly expanded for this 2008 remake, featuring more characters, more detailed interactions, darker story elements, over 5,000 lines of voice-acting and dozens of shocking, gruesome endings. Players take control of nine main characters and several side characters who’ve been split up into groups of two or three and trapped in a run-down, otherworldly elementary school full of vengeful spirits, deadly mysteries and – of course – corpses. As they walk around examining objects and bodies in an atmospheric 2D environment, a horror tale spanning over 50 years begins to unfold, and player choices determine both how the story ends and who lives to see it through.

Thanks for the tip Cxpher!

View PC info
I think this is a classic in its genre.
Played a few of these kind of games while i was back on Windows.
Ib was kinda ok.
Might pick this up on a sale.
0 Likes

elmapul 6 Nov, 2017
View PC info
" Really great to see more Japanese titles make their way to Linux, let's hope we get more!"
its not an ordinary japanese title, its one of the most famous.
its not every rpg maker game (or visual novel) that make enough sucess to become an anime!

View PC info
I played it on PSP back when it was a thing. It's really great; I liked it enough to go for all endings. It had very good surround audio when using headphones; I wonder whether that's been preserved here. Highly recommended.
0 Likes

View PC info
Just waiting for the SteamOS icon to buy it. Hopefully they are faster than Everspace. =)
0 Likes

There's a whole list dedicated to that it seems :
https://www.gog.com/mix/games_that_have_native_linux_portselsewhere
:(
1 Likes, Who?

There's a whole list dedicated to that it seems :
https://www.gog.com/mix/games_that_have_native_linux_portselsewhere
:(

Well, it's here on the wiki too: https://www.gamingonlinux.com/wiki/GOG_Games_Missing_Linux_Ports
1 Likes, Who?

View PC info
Is this the version that uses binaural audio? I recall playing it with headphones on PSP and was genuinely impressed.
0 Likes
slapin 8 Nov, 2017
But how?
0 Likes

Quoting: fractalIs this the version that uses binaural audio? I recall playing it with headphones on PSP and was genuinely impressed.

From reading the Steam forums, this version would seem not to be the PSP version, but rather the "original" version. So, no fancy audio effect, a bit different soundtrack, less/different voice over and the original graphics (ie. less anime style and no scene pictures).
Now, I've never played any version of this (though I've wanted to), so I'm purely basing this on the descriptions of others.
0 Likes
1/2»
While you're here, please consider supporting GamingOnLinux on: