Cossacks 3 RTS Shows Off Ukraine In A New Video 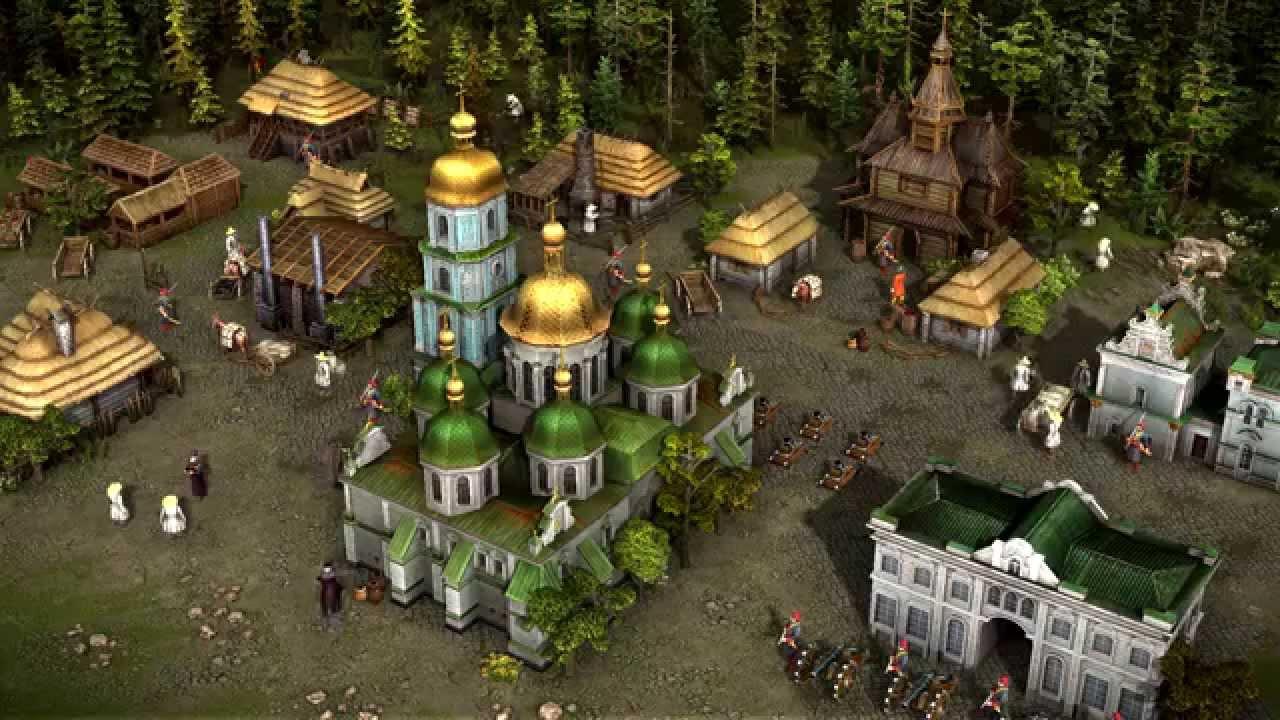 YouTube videos require cookies, you must accept their cookies to view. View cookie preferences.
Accept Cookies & Show   Direct Link
About the game (Official)
Modern remake of the best 2001 strategy, with armies numbering in thousands of warriors and reconciled game mechanics. It’s a genuine RTS classic, including construction and production of resources. A vast selection of unit types, cold steel and firearms, influence of the landscape, and the realistic physics provide the player with an unlimited number of tactical opportunities.

Features
- Breathtaking historical real-time strategy.
- Actions unfold in Europe in the XVII–XVIII centuries.
- Five singleplayer historical campaigns.
- 12 playable nations.
- Grandiose battles of up to 10,000 units on the map.
- Realistic physics of bullets and cannonballs.
- Considerable influence of the landscape on battle tactics.
- Infinite variations of battles with computer enemies on random maps.
- Flexible generator of random maps with selection of a preferable landscape.
- Windows, Mac OS and Linux support.

I especially love they say Windows on their official website, and not that dreaded term "PC". Good stuff.

Will you be grabbing a copy? Hopefully we will have more news on the release date soon! Article taken from GamingOnLinux.com.
Tags: Steam, Strategy, Upcoming
0 Likes
Share

I am the owner of GamingOnLinux. After discovering Linux back in the days of Mandrake in 2003, I constantly came back to check on the progress of Linux until Ubuntu appeared on the scene and it helped me to really love it. You can reach me easily by emailing GamingOnLinux directly.
See more from me
Some you may have missed, popular articles from the last month:
The comments on this article are closed.
3 comments
Interzeroid 28 Aug, 2015

Strategy on Linux, with Ukrainian troops and Ukrainian translation. What else do I really need?

Quoting: InterzeroidStrategy on Linux, with Ukrainian troops and Ukrainian translation. What else do I really need?