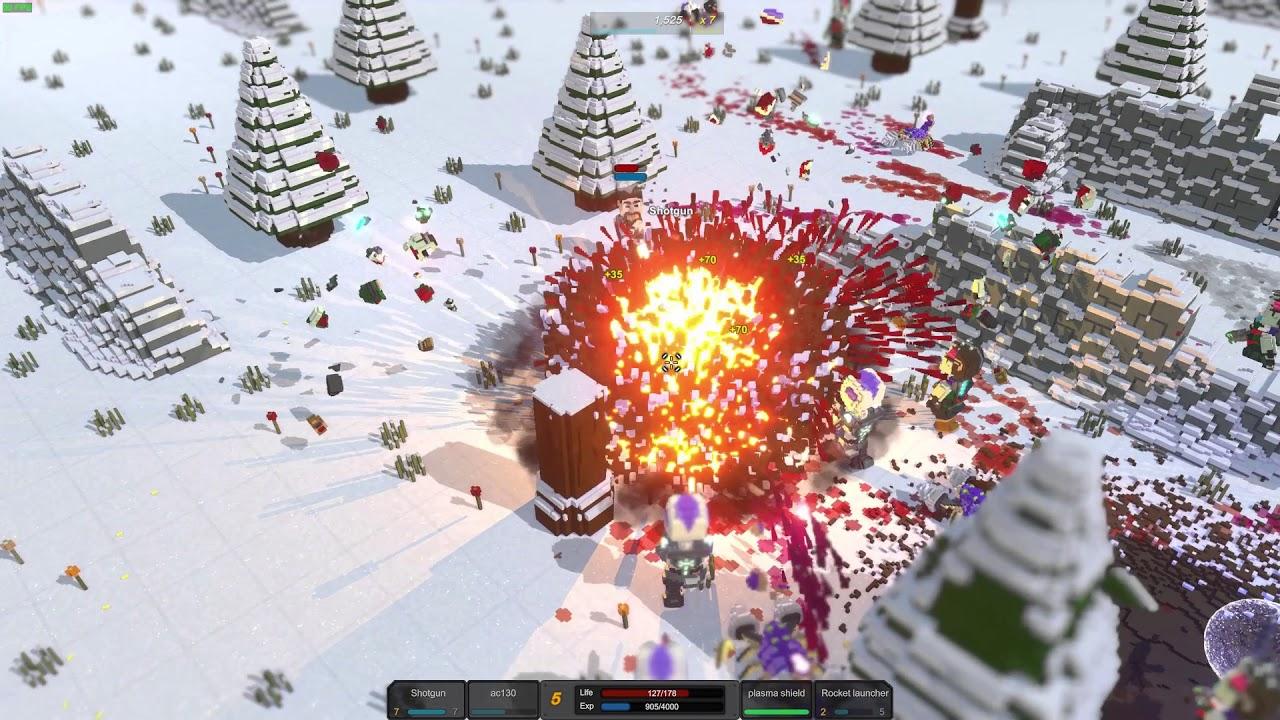 View PC info
Another one of those awesome games that have me yelling "GET OUT OF EARLY ACCESS" whenever I see it. :)
1 Likes, Who?