Diluvion, the deep-sea exploration game now has a Linux beta, but you might want to wait for a bit

By Liam Dawe - 29 April 2017 at 6:34 pm UTC | Views: 8,493
Diluvion [Steam], the deep-sea exploration game now has a Linux beta, but the developers suggest holding off for a bit while they get the sound working. 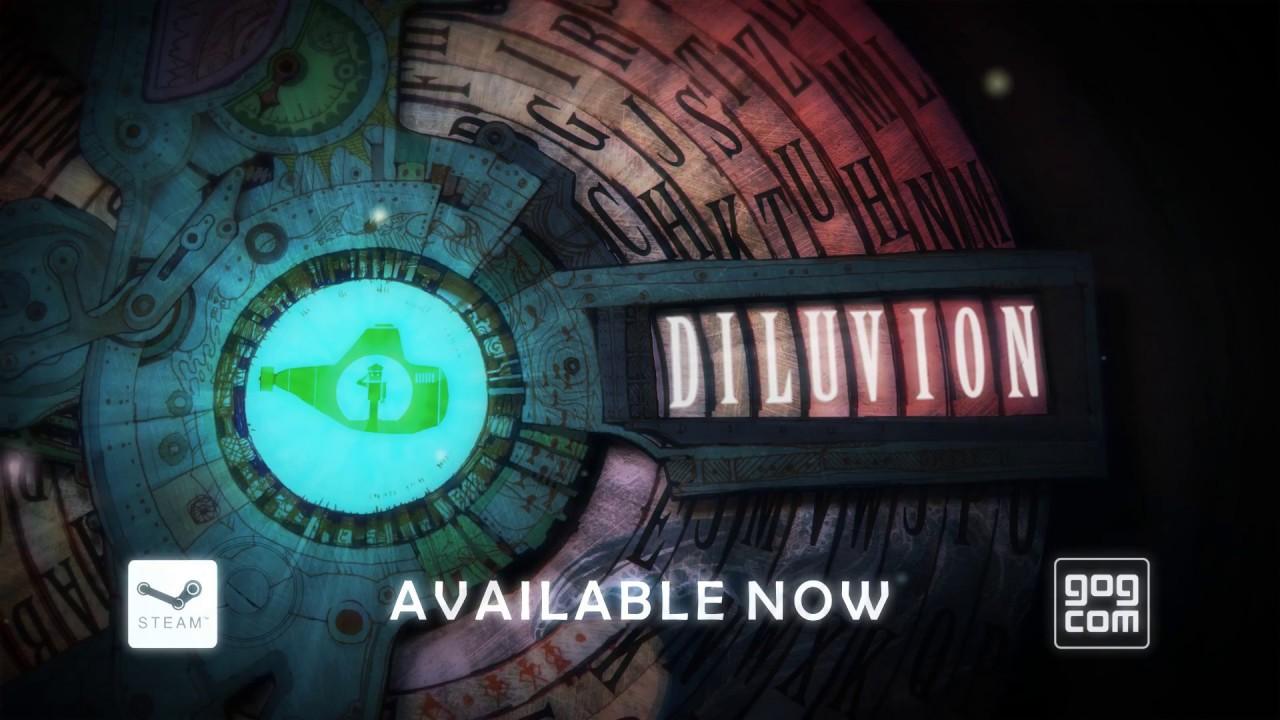 
QuoteThe Linux build should be up and accessible on the beta now, let us know if there are still issues!

Sound will be added next week so we suggest waiting until then to actually play the game.

We'll set up Linux as a dual-boot on one of our systems soon in order to test it ourselves, but if someone can try running the game and giving us the thumbs up that everything's working that'd be mucho appreciated.

Great to see them begin to deliver on it as promised!

As of right now user reviews are a bit of a mixed bag on it, critics are also pretty torn on it. Sounds like a game you will either love or hate, so likely something I will look to test out and report back on when it's ready. Article taken from GamingOnLinux.com.
Tags: Adventure, Beta, Steam
3 Likes , Who?
Share

View PC info
They didn't even have a linux box to test until now ?
I don't mean to be an ass but if you want to deliver a product to a platform wouldn't you test it before rather than keeping your fingers crossed the engine does its thing , hit compile and then publish ?
4 Likes, Who?

I'm really happy to see developers such as these, maybe I'm getting the wrong impression here but they might not be very familiar with Linux and yet they're still trying. Either way, these guys have my respect.
1 Likes, Who?

Quoting: GuestHow exactly did they build it for Linux without a Linux machine to compile it on? I'm confused by that. Seems like if it was wine wrapped (i dont know if it is) they would still need Linux to make it, or could it be possible to do that on a Mac?

I know its probably a stupid question but I don't know much about the process of porting.

Could be the game engine can generate a game binary on Win/Mac/Linux.
Not 100% sure on that , but I know GameMaker can compile the project to anything from Windows to Android and HTML5.
Guessing something similar for their engine.
1 Likes, Who?

Quoting: GuestHow exactly did they build it for Linux without a Linux machine to compile it on? I'm confused by that. Seems like if it was wine wrapped (i dont know if it is) they would still need Linux to make it, or could it be possible to do that on a Mac?

I know its probably a stupid question but I don't know much about the process of porting.

You could easily set up a Linux cross compiler on Windows (okay, not that easily, but it's certainly doable, just look at the CLFS book), but in this case not even that is required, as the game is afaik using the Unity Engine.
Unity games consist of an engine binary together with (more or less) platform independent game code (C# or JavaScript - either way it's compiled to CIL-code and then run by a Common Language Runtime - in this case, Mono).
So, in principle, all the developer has to do is to click "Build" in the Unity Editor and select Linux as target platform. That would be the ideal case of course, and in reality there will very likely be issues, as often some platform specific things sneak into the code if one does not regularly test on all target platforms...
4 Likes, Who?

I hope so, as the Mac/Win versions are there
0 Likes
While you're here, please consider supporting GamingOnLinux on: