Distance, the amazing atmospheric racing platformer is now officially out

I've been waiting on this for what feels like forever, after a great run in Early Access the atmospheric racing platformer Distance is now out. A game I've gone back to many times during Early Access! Everything about Distance hits the mark for me. 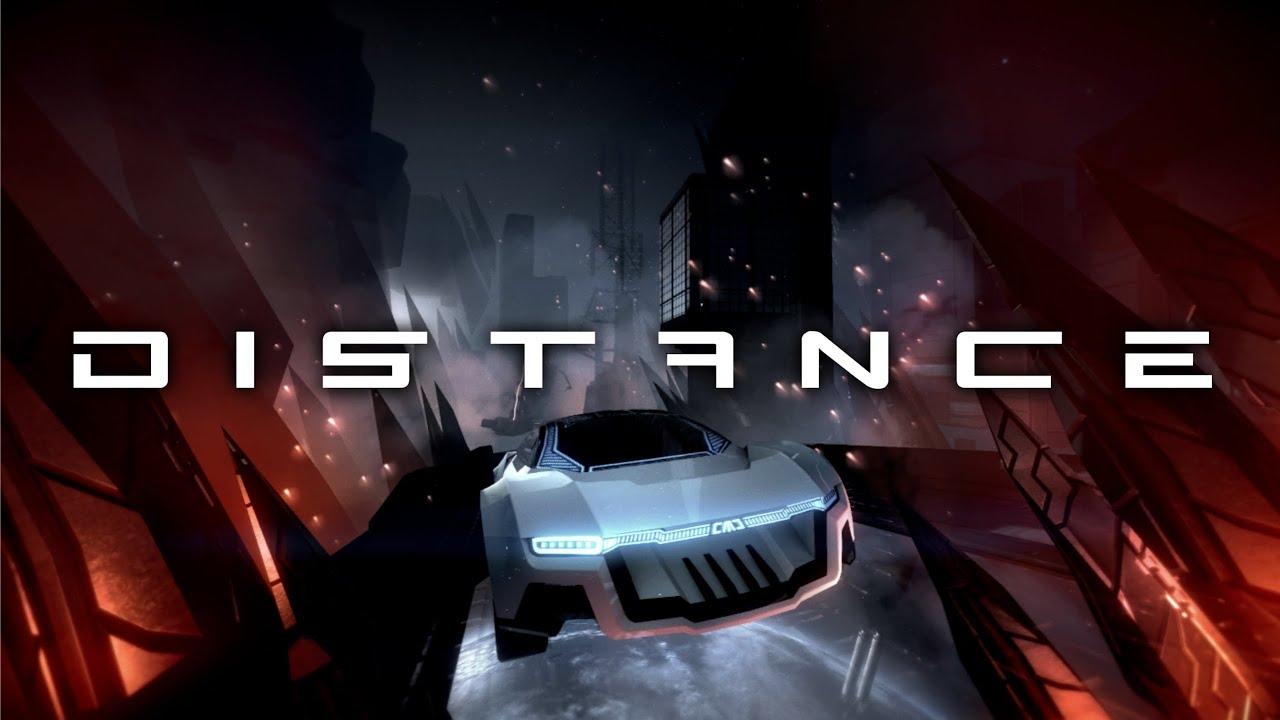 It gives a very different kind of rush to other racing games, mainly thanks to the excellent track design with some of the tricky platforming elements paired with the seriously good music. It also has the thickest atmosphere I've ever known in a racing game, especially so with the new and complete campaign which has seen a ridiculous amount of improvements to the feel and design.

I would like to have a chat with who designed these roads, they're really dangerous! Who put that laser there…

This is absolutely one release you don't want to miss out on. Find Distance on Humble Store and Steam.

Also, Distance is a fantastic game.

bradgy 18 Sep, 2018
View PC info
Everyone should play this game, it's great. Even if they don't like racing games, because it's actually a 3D platformer :)
4 Likes, Who?

View PC info
My initial thought was, “A... racing... platformer? What is this madness?” But actually, that looks pretty danged awesome. Another one for the wishlist, I think.
0 Likes

Quoting: DuncMy initial thought was, “A... racing... platformer? What is this madness?” But actually, that looks pretty danged awesome. Another one for the wishlist, I think.

Racing platformers have been around for a while, never heard of Trackmania or Stunts?
0 Likes

View PC info
I've played the full content last year(s) and plenty of player-made maps too, and it's really awesome.

Happy to see it fully released, time to fire the engine again.
0 Likes

View PC info
I heard some people who buy it go in having expectations of it being like other racers. I don't think it is at all.

It's basically neon lights racing with techno music and some really awesome challenges. I might even call it a puzzle racer however the hell that is possible I odn't know.

View PC info
Anyone else having trouble getting it to run? I had it working previously, but now that I tried it again it just fails to launch (on Solus Linux with the latest Nvidia beta drivers).
0 Likes

Quoting: JuliusAnyone else having trouble getting it to run? I had it working previously, but now that I tried it again it just fails to launch (on Solus Linux with the latest Nvidia beta drivers).

No issues for me.
0 Likes

Quoting: RoosterRacing platformers have been around for a while, never heard of Trackmania or Stunts?

Nope. That is, I'm sure I've heard the name “Trackmania” somewhere, but didn't know anything about it.
0 Likes
1/2»
While you're here, please consider supporting GamingOnLinux on: