By Liam Dawe - 17 July 2017 at 9:14 am UTC | Views: 9,694
Good news for MMORPG fans, as the in-development Dogma: Eternal Night [Official Site] seems to already have Linux builds available to test if you purchase a copy.

I've been following it for a while, but I didn't realize that they had already put out Linux versions. I only noticed due to this tweet popping up about the Linux client being updated. Turns out, it's not the first time either.

Here's an early video they list on their site: 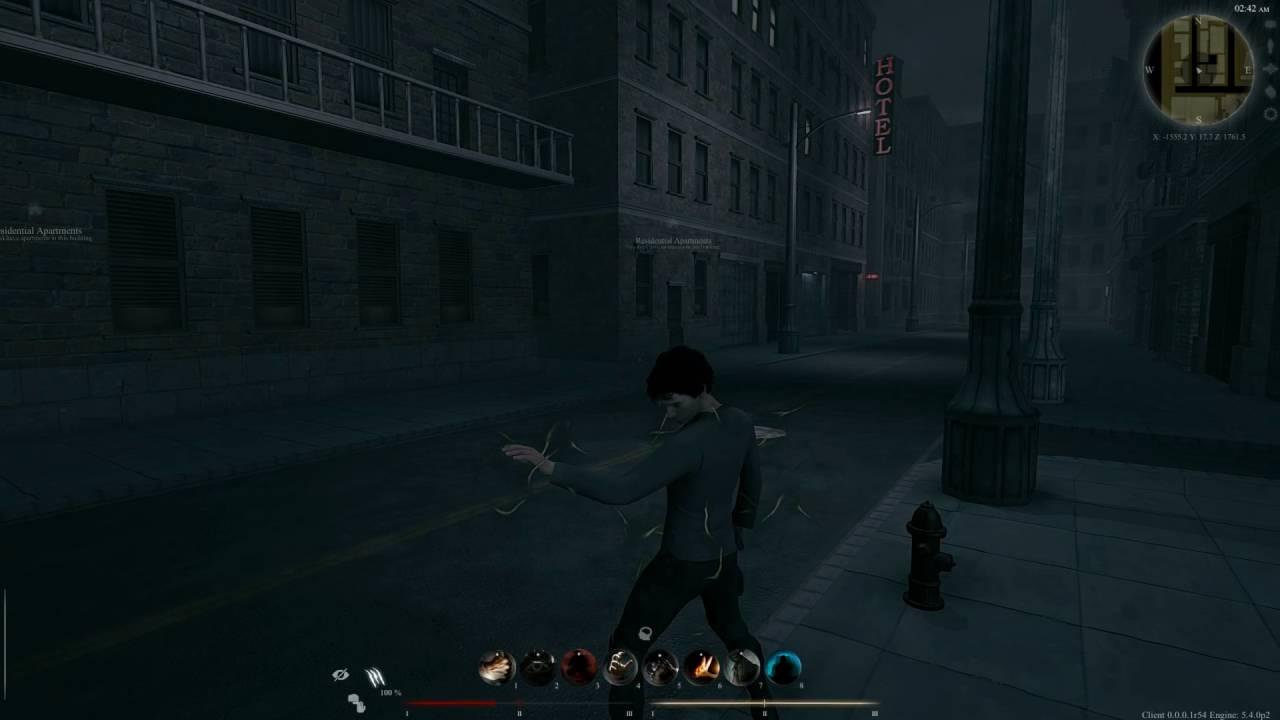 They seem to be doing quite well too, going by their pre-order page (where you can gain access to Alpha/Beta versions) they have now gathered over $23K in funding. When I last wrote about this in September last year, they had around $13K. For a game so early in development that hasn't been through the usual crowdfunding methods, that's not bad at all.

It's being built in Unity, so that's helped with supporting Linux. If any of our followers have access, let us know what it's like in the comments. Too early for me to personally pick up a copy, so I've reached out to see if we can get a build to play with.


QuoteIs a game project being made by a team of enthusiasts, who want to create a new MMORPG with the atmosphere of modern gothic punk and horror. This new game will allow players to try on an image of vampires and other mythical creatures who live among the mortals. The development team was formed by roleplayers and gaming community members for the purpose of exercising their common dream.

I am the owner of GamingOnLinux. After discovering Linux back in the days of Mandrake in 2003, I constantly came back to check on the progress of Linux until Ubuntu appeared on the scene and it helped me to really love it. You can reach me easily by emailing GamingOnLinux directly.
See more from me
Some you may have missed, popular articles from the last month:
The comments on this article are closed.
10 comments
propan0 17 Jul, 2017

Yeah I've been keeping an eye out on this one for a while, but haven't picked it up yet. The game concept is totally awesome, so crossing my fingers that it will run well on linux!
1 Likes, Who?

Quoting: Mark Rein-Hagen, Creator of Vampire: The MasqueradeOkay Gamers, exciting stuff. If you like BLOODLINES, you're going to love this. I backed this project, and so should you!

I enjoyed Bloodlines, so it sounds like I'm gonna love this. I hadn't even heard about this either, so GOL wins again!!
3 Likes, Who?

Quoting: NanobangI hadn't even heard about this either, so GOL wins again!!

Then you missed something.

The thing with this game is that the videos are underwhelming to say the least. Nothing in there that makes me excited to play it. They have a lot of work ahead of them.
0 Likes

Quoting: NanobangI hadn't even heard about this either, so GOL wins again!!

Then you missed something.

The thing with this game is that the videos are underwhelming to say the least. Nothing in there that makes me excited to play it. They have a lot of work ahead of them.

Brother/Sister person, I gotta tell you: I miss a lot of things, and forget even more than I miss, and since news of Dogma: etc. was new to me (its status of unexciting notwithstanding) ... hooray GOL!
0 Likes

wintermute 17 Jul, 2017
View PC info
Of the three options to purchase do all of them come with game access? Put another way, are they currently in alpha or beta?

View PC info
This setting is just a long time dream coming true for me! I totally loved Vampire Bloodlines, and a mmorpg with a modern day goth feel is what I've wanted since forever.

Fantastic to see a rpg going off the standard medieval / fantasy setting and aim for something unique. Please please let this game be good!

Maki 17 Jul, 2017
View PC info
I've been waiting for a working client. Bought the Viscount pack thanks to this article.
Here's hoping it will bring back the Vampire: Bloodlines feel.
0 Likes

View PC info
Is this getting support from GDW (I think that's who still owns the White Wolf / Worlds of Darkness stuff). Or is this just a different setting that is similar (like how Underworld more or less ripped it off...)
0 Likes
Guest 17 Jul, 2017
I went and grabbed Viscount, as well. Looking forward to messing around in the game. The character creation process seems pretty intense, so I haven't gotten much of a chance to actually play yet.

I do already see a couple of minor graphical artifacts on my laptop (nvidia card).
0 Likes

View PC info
I hate to be THAT guy , but , that funding seems low for even a 2D platformer.
For a MMO it makes me very skeptical.
Don't MMOs usually need millions to get up and running ??
0 Likes
While you're here, please consider supporting GamingOnLinux on: