Bullet hell dungeon crawler Enter the Gungeon [Official Site] has levelled up with a huge new free content expansion with the Advanced Gungeons & Draguns update. Note: My copy was a personal purchase.

While they didn't put out an updated gameplay trailer, they did make this rather sweet animated short to celebrate the update: 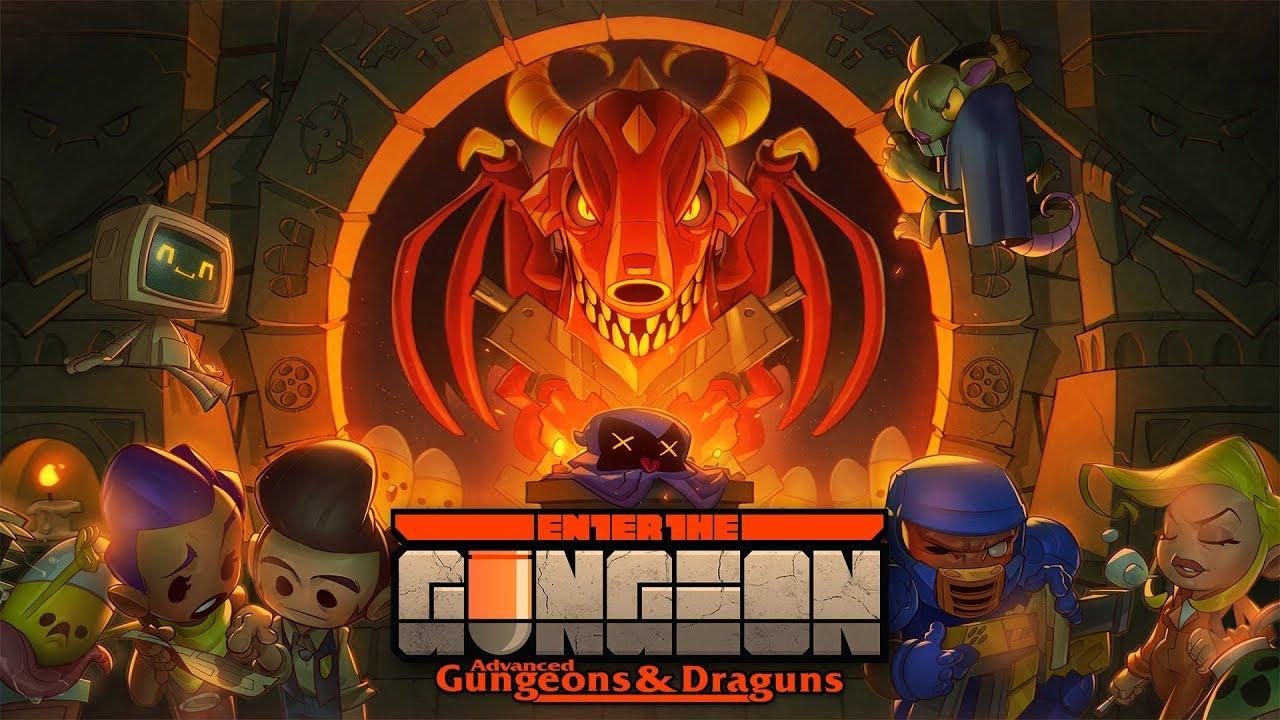 In terms of new features, get a load of this:

When I took a look at it originally back in 2016, I said it was one of the best 2D shooters "I think I've ever played" and I still firmly stand by that. It has some really excellent gun-play that feels extremely fluid and responsive, as well as being incredibly fun. The new sliding over tables mechanic fits in really well and actually makes the game feel even better for when you need a quick escape.

It also has some of the weirdest weapons available, like…a D-pad: 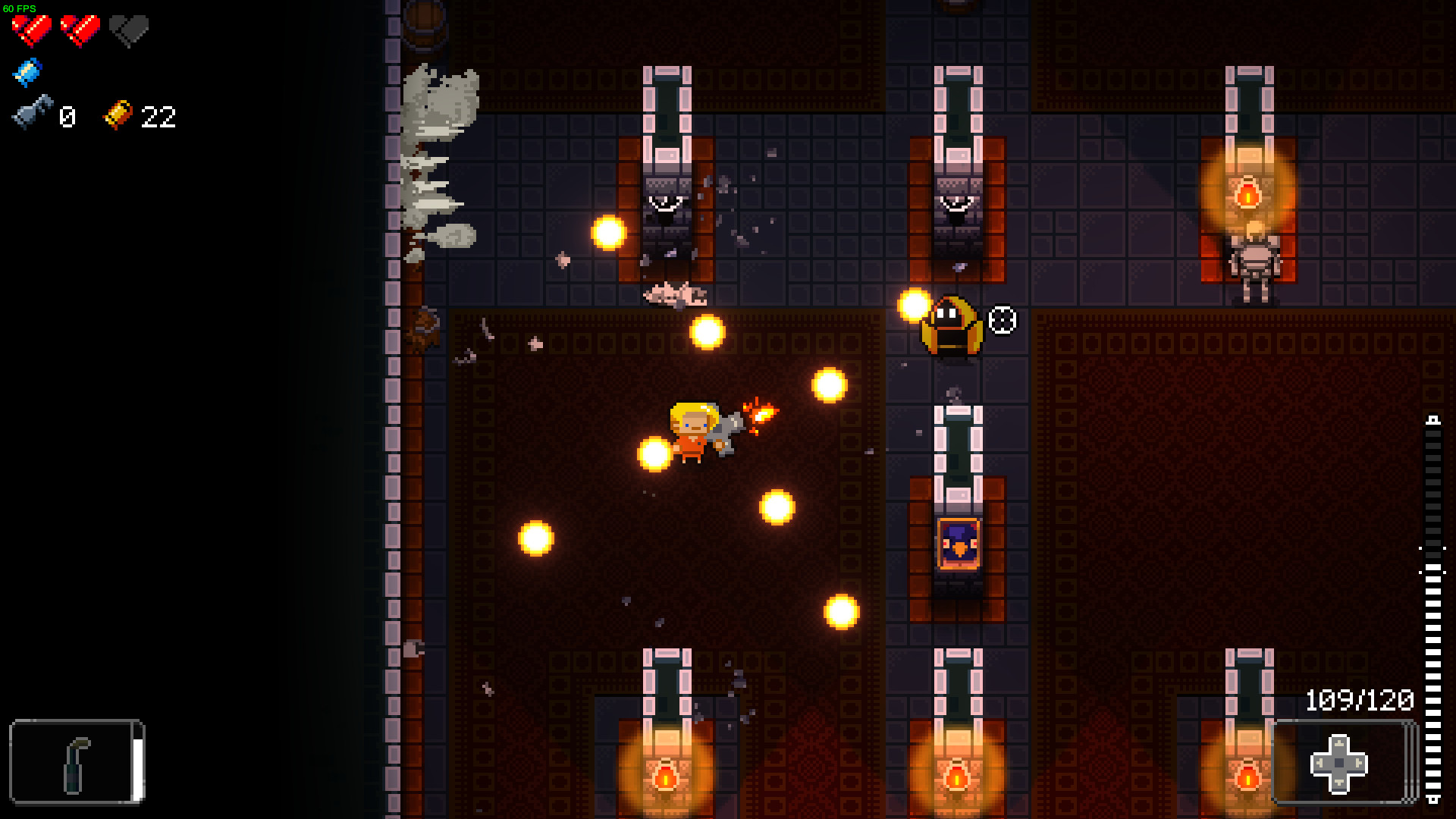 Rolling away from the bullet hell, flipping tables and shooting bullets holding guns never felt so good—what a weird sentence, it will make sense for anyone who has played it.

You can grab it from: Humble Store, GOG and Steam and I absolutely recommend it.

Article taken from GamingOnLinux.com.
Tags: Bullet Hell, GOG, Humble Store, Steam
7 Likes, Who?
We do often include affiliate links to earn us some pennies. We are currently affiliated with GOG, Humble Store and Paradox Interactive. See more here.
About the author - Liam Dawe

Credit to /u/zatherz on reddit, didn't find this myself.

xavi 24 Jul, 2018
View PC info
Very nice game! with two big free expansions! You get tired of playing after a few days but you can always come back. There's a huge variety in weapons and items.
0 Likes