One for the Football fans, as there's a new video out to showcase the new scouting system coming in Football Manager 2018 [Steam].

The newly designed system is supposed to mirror the modern techniques used by real football clubs, it comes wityh more in-depth analysis tools to help you with this. They say it will be the "most authentic in the series' history". From the video, it seems really quite in-depth, with a fair amount of options to adjust.

See more in the video: 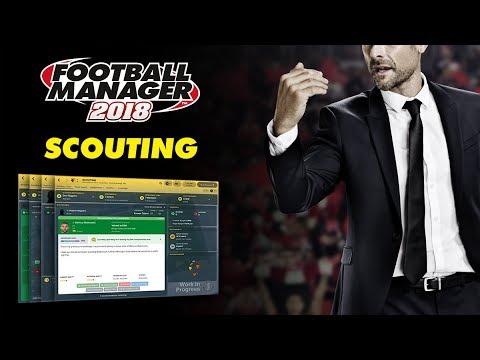 Over the next few weeks, the developers will be letting out more information on what's new. It's starting to sound like one of the biggest releases of Football Manager for some years.

Football Manager 2018 will release on the 10th of November, with same-day Linux support. They are also looking to enable a Beta release around two weeks before the game launches. Last year the Beta worked on Linux too, so hopefully it's the same again this year.