FreeOrion, the free and open source 4X strategy game has a new release

FreeOrion [Official Site, GitHub], the free and open source strategy game inspired by the Master of Orion series pushed out a new update a few days ago with a lot of improvements.

Version 0.4.8 was released on August 30th and as usual, they only provide pre-built versions for Mac and Windows. For Linux gamers, you will need to either grab an updated package from an outside repository or compile it yourself. Hopefully this will be a good case for Snap and Flatpak to get it to users easily. 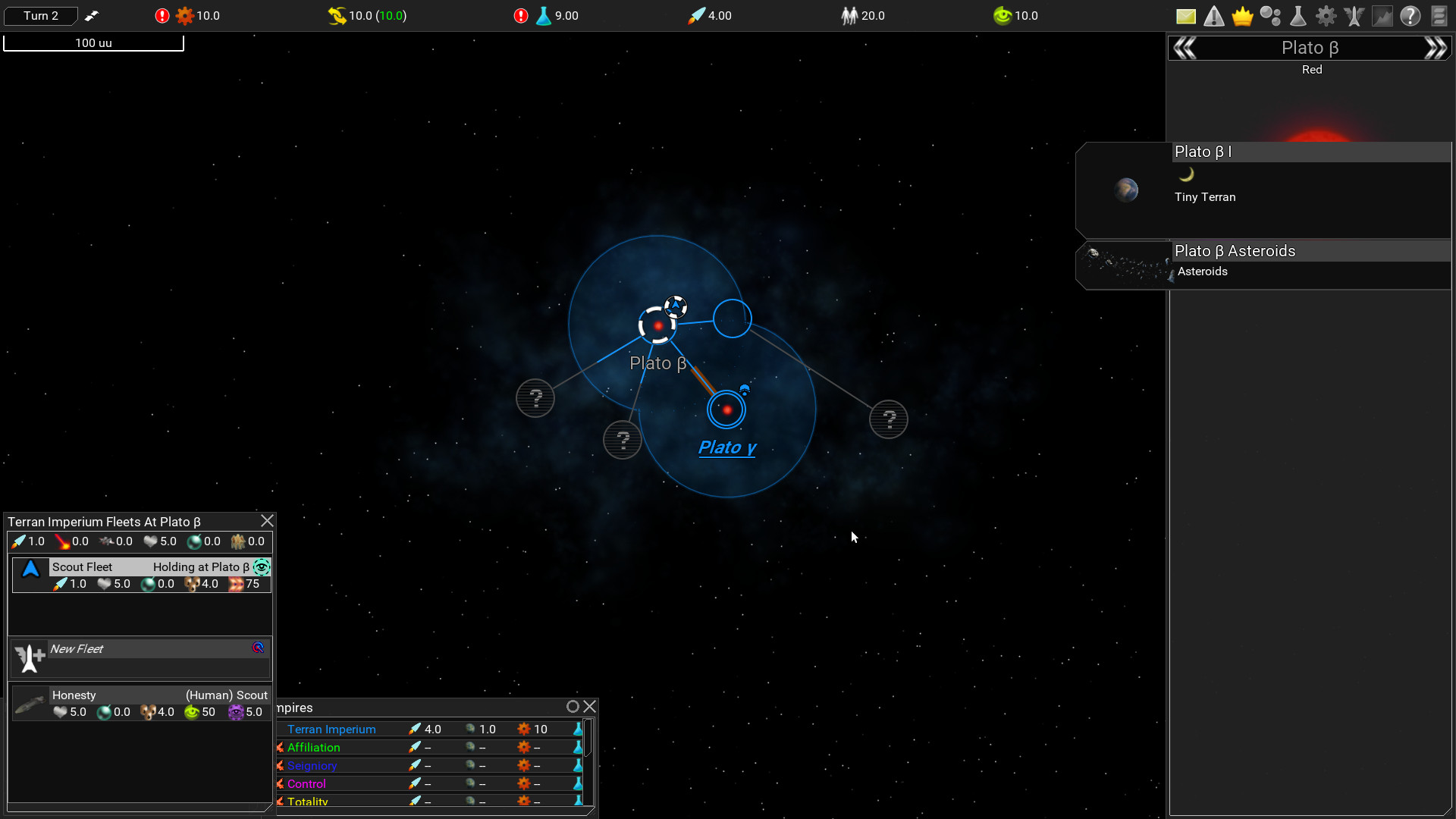 View PC info
I remember trying this years ago, I never played Masters of Orion, and multiplayer seems fun!
0 Likes

I was about to say: "Ah, well, if they can't/won't package it officially for Linux, I've no interest in trying it". Now I have no excuse, goddamit! :)

Played a bunch of hours of it when I first migrated to Linux (I was using crunchbang at the time). Great to read news about FLOSS games!
0 Likes