Grab your chef's hat as crazy party game Overcooked! 2 looks like it will be on Linux (updated)

Update: It's basically confirmed for Linux now and it seems it will have cross-platform multiplayer on PC.

Overcooked! 2, a crazy party game full of manic cooking games looks like it will actually be released for Linux. Developed by Ghost Town Games, with a publishing hand from Team 17, it looks like it could be a huge amount of fun.

We never did get the first one on Linux (despite quite a few asking for it), so it was quite surprise to see this. Team 17 did say in the post asking for the first one to get Linux support, that they were listening, so it looks like they skipped the first to give us the newer game.

I watched the trailer during E3 and it caught my interest, check it out: 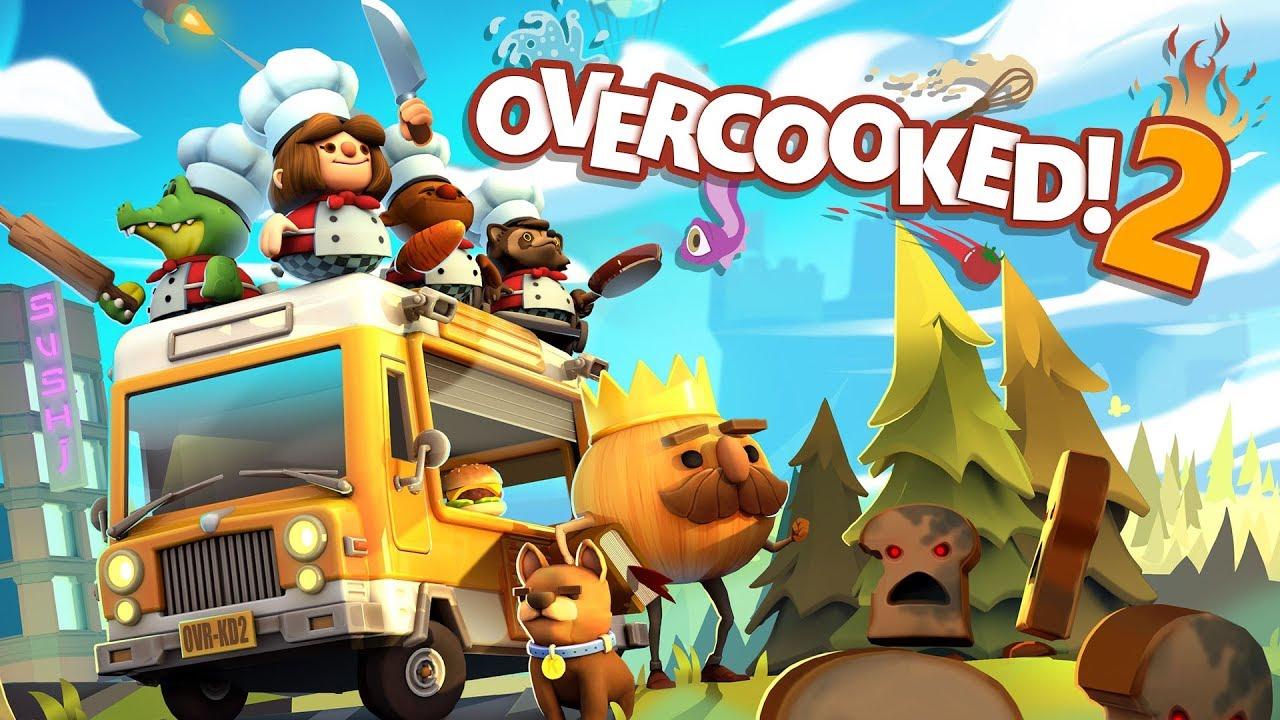 In regards to the online multiplayer, it sounds like it will sadly be per-platform. Team 17 said this on Steam:

No plans for cross-platform capability at launch, but we're not ruling it out for the future.

I did reach out to the developer and the publisher to fully confirm Linux support, as of yet neither have replied. I'm sure it will release for Linux, given the Steam page has a SteamOS (Linux) icon and system requirements, so it would be odd to not.

It's due out on August 7th.

View PC info
Awesome, the first game is already so much fun to play (e.g. destroying friendships or making your home sound like a restaurant with high traffic to your neighbours :D), so I'm very happy to see this one coming to Linux. A must buy for me.
2 Likes, Who?

View PC info
Never played the first one but I watched a few Let's Plays of it, and it looked hilarious. Hopefully they get cross-platform multiplayer sorted out though or I don't have much reason to buy it. :|
1 Likes, Who?

View PC info
I'll have to have my wife watch this trailer. I was thinking it'd be fun to play with her, but I don't know if she's up to that level of frantic. She might be.

Because we'd play locally, this is one rare case that I wouldn't mind lack of cross-platform play too much.
1 Likes, Who?