Paradox Interactive your new favourite developer & publisher has announced new games and lists them in their Linux section! 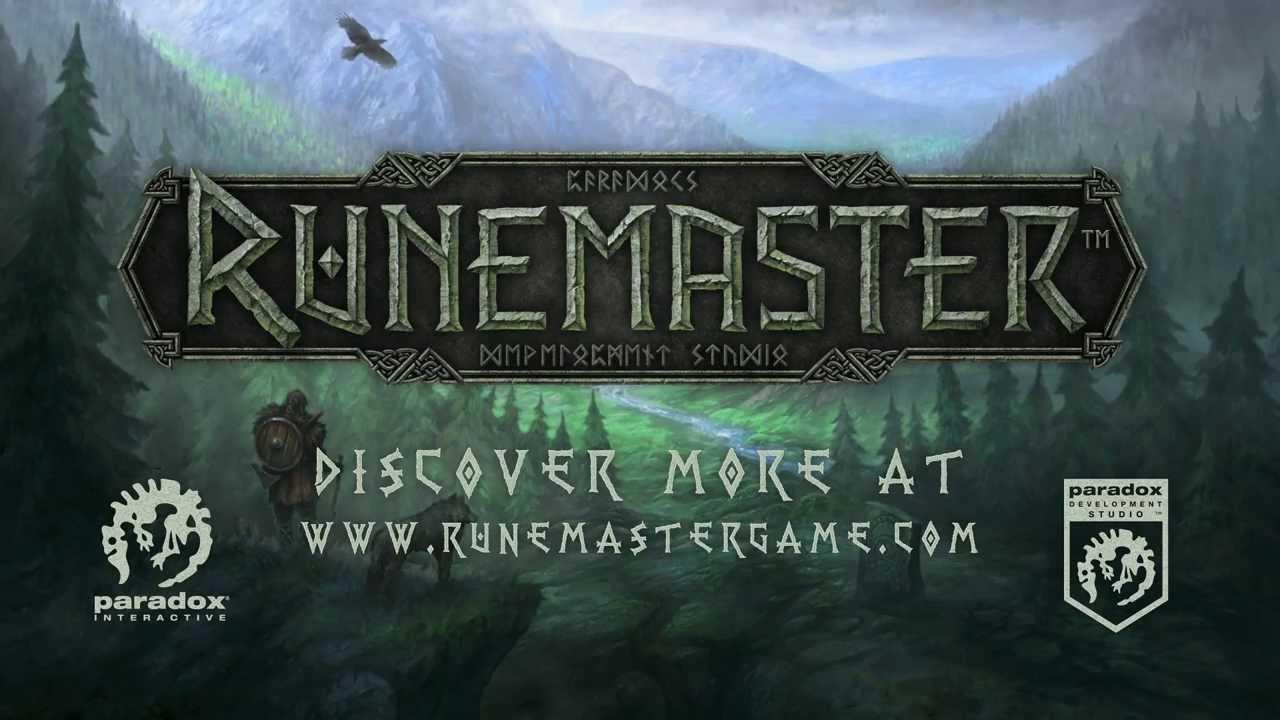 YouTube videos require cookies, you must accept their cookies to view. View cookie preferences.
Accept Cookies & Show   Direct Link
About
In this RPG, you are a hero in a time of chaotic upheaval. Explore the six worlds of Norse mythology, amass your forces and vanquish your enemies on the battlefield in the name of your chosen God. Will you choose to enforce change for those that crave it or will you seek to maintain the status quo - for better or worse?

You, alone can determine the fate of the world.

You, alone are the master of your own saga. 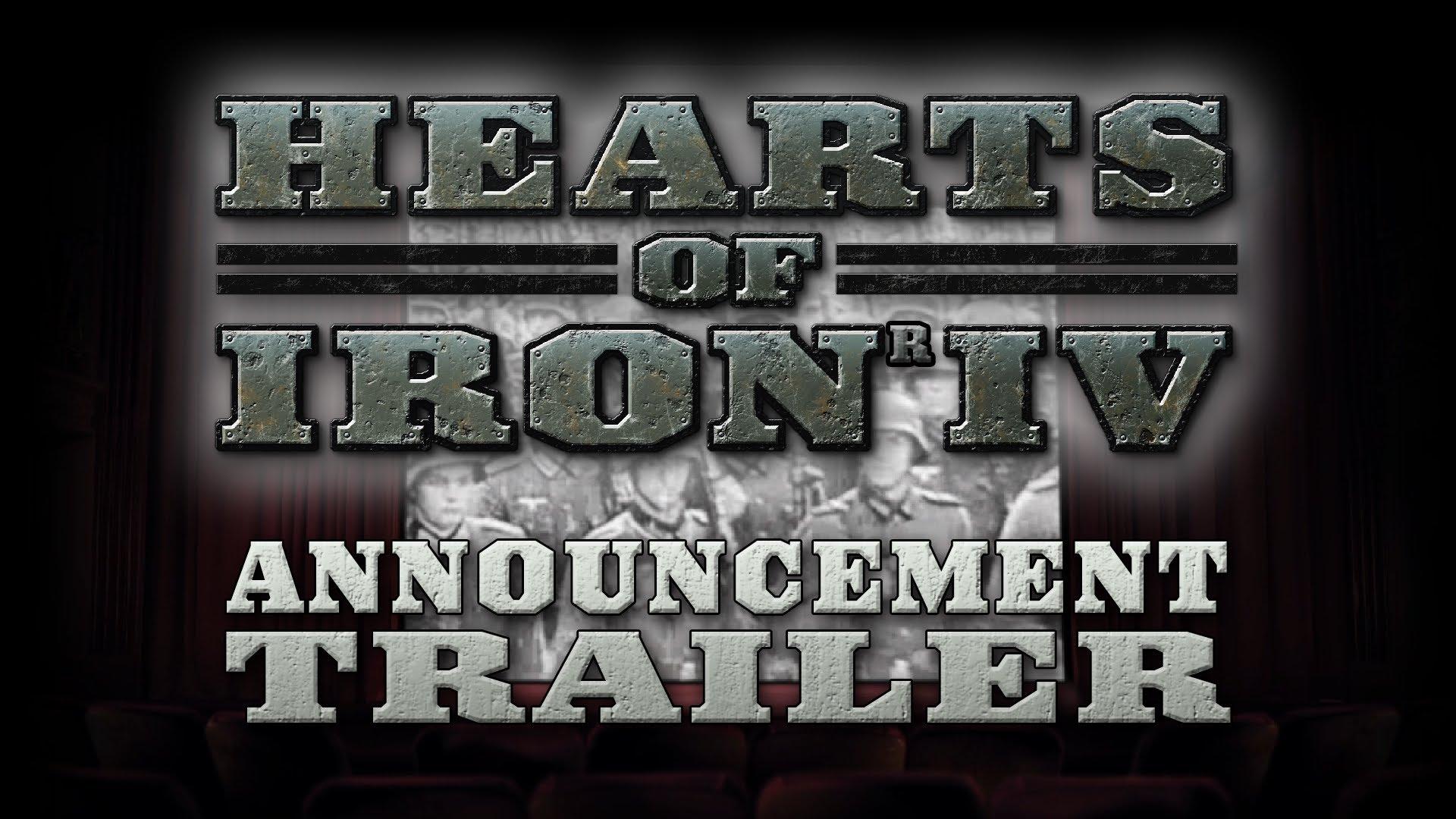 YouTube videos require cookies, you must accept their cookies to view. View cookie preferences.
Accept Cookies & Show   Direct Link
Description
From the heart of the battlefield to the command center, you will guide your nation to glory and wage war, negotiate or invade. You hold the power to tip the very balance of WWII. It is time to show your ability as the greatest military leader in the world. Will you relive or change history? Will you change the fate of the world?


Such a good time to be a Linux gamer! Article taken from GamingOnLinux.com.
Tags: RPG, Strategy, Upcoming
0 Likes
We do often include affiliate links to earn us some pennies. We are currently affiliated with GOG, Humble Store and Paradox Interactive. See more here.
About the author - Liam Dawe

View PC info
Paradox make the best strategy games on any system right now, so hearts of iron will be pretty much a compulsory purchase I'm sure.
What will be really interesting is if they manage to make an rpg just as good. I hope so.
0 Likes
Dunpeal 23 January 2014 at 11:23 pm UTC
Really exciting news, throwing money at the screen for that RPG!

So glad to see this amazing company supporting Linux. Agree with Maquis196 though, paradox are time vampires, up to 160hours so far on EU IV, loving every minute of it, will have to make due whilst waiting for Runemaster!

View PC info
I'll buy it either way, though I hope Runemaster is not just another Diablo clone, but has more depth to it than any of them. How? I don't know, but it's Paradox - if anyone can do it, it's them. I don't need a 30-hour YouTube video primer as an introductory tutorial, but a little more than hack, slash, loot, rinse, repeat would be great.
0 Likes
Cloudwalker 24 January 2014 at 7:53 am UTC
"Rich tactical combat: Recruit and command an expansive range of units with unique abilities. Learn to use your troops – and the terrain of the battlefield – to crush your enemies."

I have bought all their games so far on Linux.
0 Likes

So I guess they will be expensive and there will be no demo to check the games, just like CK and EU, then… Too bad