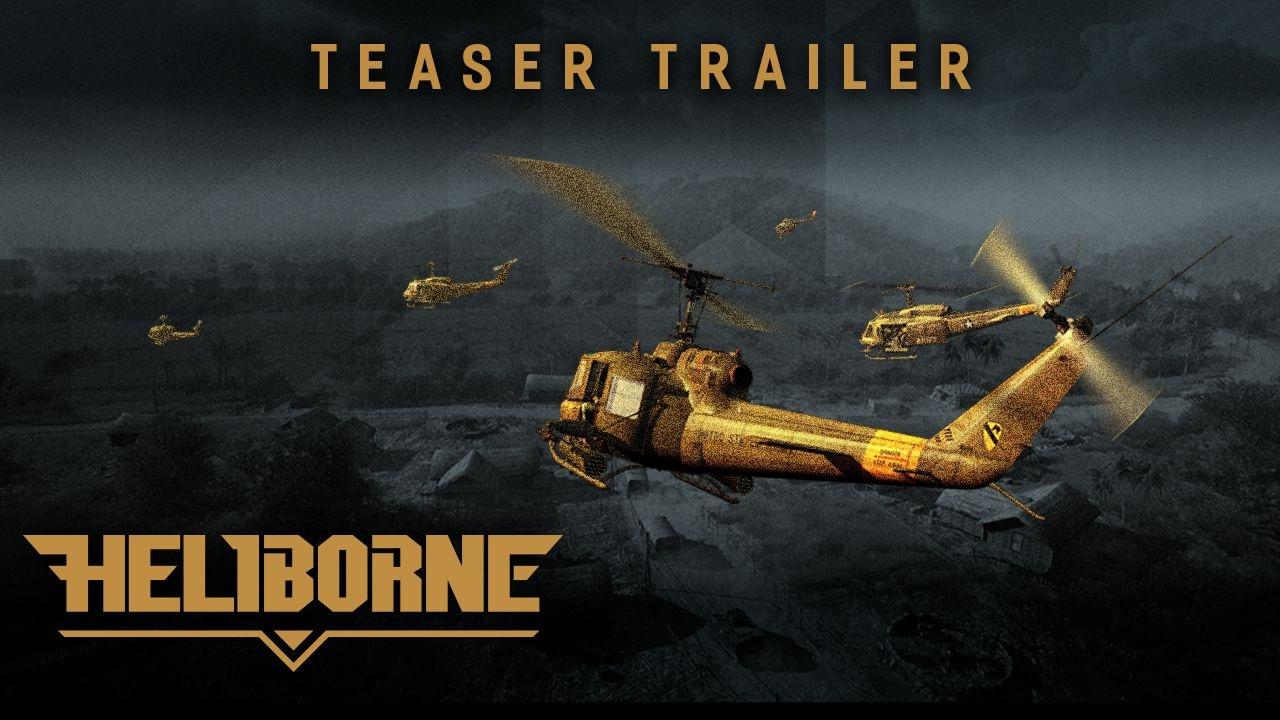 The Linux Beta isn't "officially supported", but it's there if you want to try it. The developers told me it should be live on the main installation with no opt-in required, but that gave me a "missing executable" error, however, the Linux Beta branch did work without issues. They state they just haven't had enough testing to put up a Linux/SteamOS icon on the Steam store.

I briefly reported on it some time ago, but I finally got a chance to sit down and play it today and to my surprise it's actually not bad at all!

The menu interface could use some work, but overall it's easy enough. Click connect, pick a game and enter. It's online only right now, but according to their official site it's supposed to get single-player too, although no mention of this is made on the Steam store page.

Graphically, it's pretty good, not overly realistic, but good enough for me to like it and want to come back and play more. The actual Helicopters themselves look really good and the ground textures as well aren't bad at all. The in-game graphics are surprisingly high quality, they just need to work on a much better menu system.

The gameplay itself is pretty darn exciting, especially if you manage to get a game with a good few people in. Flying across the map to see a big dogfight going on with Helicopters throwing missiles everywhere, it is quite a sight. The controls are responsive, with two different modes available. You can use a mouse and keyboard, with simple mouse tilting to move forwards and backwards, but there's also a flight stick mode as well. 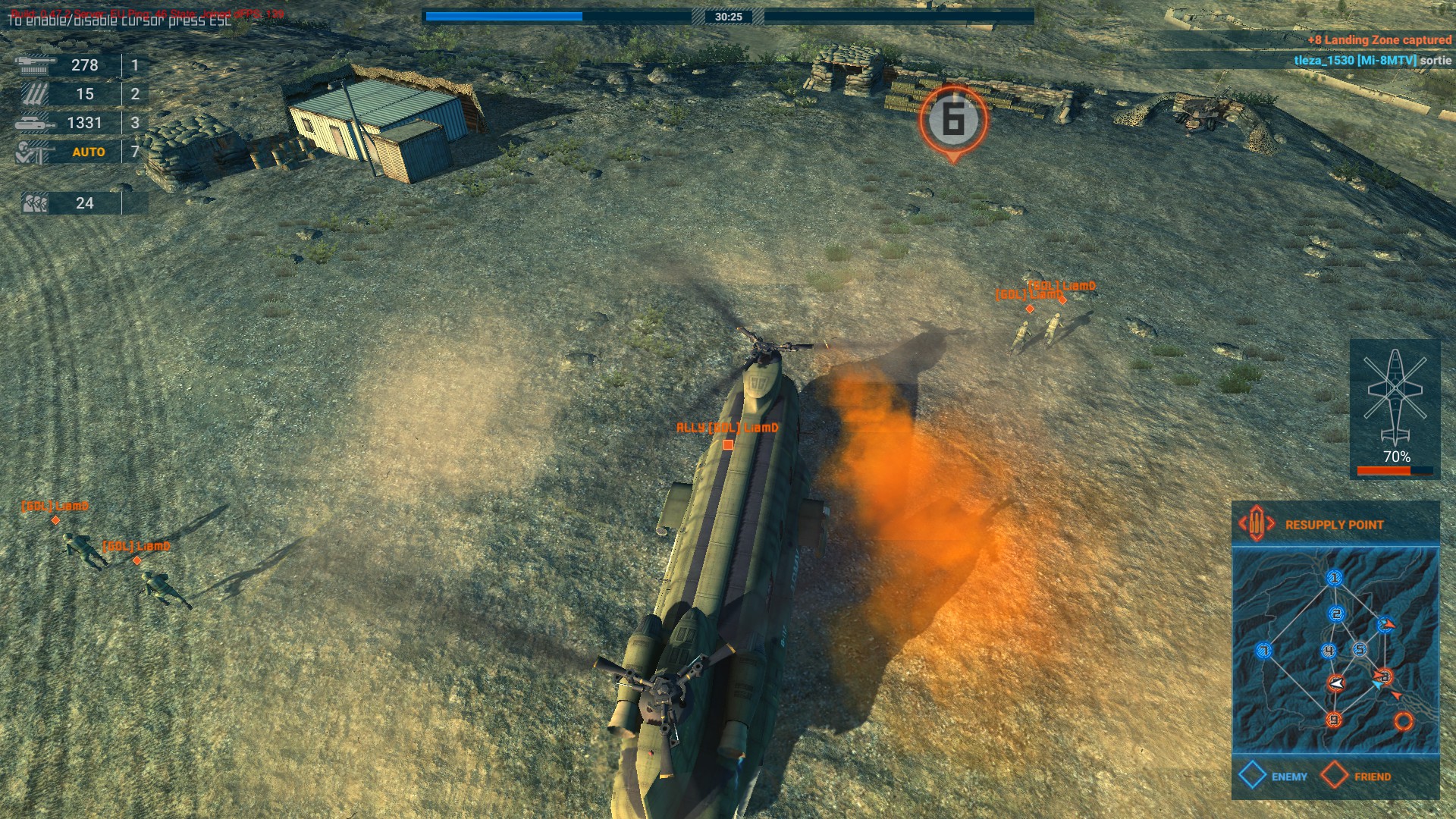 What I like about it, is that different Helicopters serve different roles. A transport, for example, is the only one that can capture points. You need to safely land avoiding enemy Helicopters, take out any point defences and land to unload some troops to capture it. It was surprisingly fun flying across the map, narrowly avoiding some missiles to land my troops.

Attack Helicopters of course need to do the main air to air and air to ground combat, supporting their transports to capture all the points.

Will be interested to continue watching this one up to release, as it's not bad at all. Article taken from GamingOnLinux.com.
Tags: Early Access, Action, Steam
6 Likes , Who?
Share

I am the owner of GamingOnLinux. After discovering Linux back in the days of Mandrake in 2003, I constantly came back to check on the progress of Linux until Ubuntu appeared on the scene and it helped me to really love it. You can reach me easily by emailing GamingOnLinux directly.
See more from me
Some you may have missed, popular articles from the last month:
The comments on this article are closed.
4 comments
M@GOid 1 May, 2017
View PC info
Ah, now I remembered Search and Rescue, that had a Linux version but later became Windows only. It was a non violent game, were you needed to rescue people under difficult conditions. Too bad that style of game never became mainstream.
0 Likes

View PC info
played it quite some time ago, haven't seen it getting much updates sadly. It's a fun game, but needs a lot more content and players imo.
0 Likes

View PC info
You finally got around to it

QuoteNote: My key was provided for free by a friend on Steam some time ago, I forgot who though, apologies.

View PC info
Where the hell is Return Fire 3!!!?!?!!!! >=(>
0 Likes
While you're here, please consider supporting GamingOnLinux on: