After teasing us on Twitter, the developer behind the awesome looking infinite runner shoot 'em up hybrid 'I Hate Running Backwards' [Steam, Official Site] has confirmed Linux support.

Originally, the game was going to be called Serious Sam: I Hate Running Backwards, however, they've ended up adding in a lot more content than they originally planned. It still has Serious Sam as a playable character, but there's other characters in it now too.

It will have non-stop action, daily challenges, local co-op multiplayer, randomly generated levels, a destructible environment along with vehicles. It looks absolutely insane, take a look at a beta trailer from late last year: 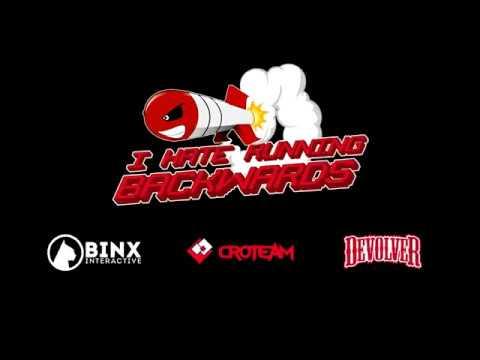 In terms of vehicles, they've said there will be cars, boats, mine carts and it will also have a monster so big you need to jump into a helicopter to fight it—sound glorious.

It's due out sometime around March/April this year.

Article taken from GamingOnLinux.com.
Tags: Action, Steam, Upcoming
3 Likes, Who?
We do often include affiliate links to earn us some pennies. We are currently affiliated with GOG, Humble Store and Paradox Interactive. See more here.
About the author - Liam Dawe

WJMazepas 23 February 2018 at 2:55 am UTC
View PC info
I thought that the name of the game was Running Backwards and you hated
2 Likes, Who?