If you want to see the rhythm-music platformer Runner3 on Linux, they need to see demand for it

Did you enjoy the previous Runner games or the BIT.TRIP games? Runner3 [Official Site] could come to Linux if the developer sees enough demand. Due for release for Windows and Mac on May 22nd, it is a shame that it's not currently coming as it looks damn fun. The previous game was on Linux, so it's quite sad they didn't get Linux support in right away for this one too.

Here's what a developer said on their Steam forum:

No plans for a Linux version at this point but if there proves to be enough demand for it we're happy to reconsider!

If you would actually buy it, do let them know in the linked forum post.

Don't know if you're interested? Take a look at the trailer to help you decide: 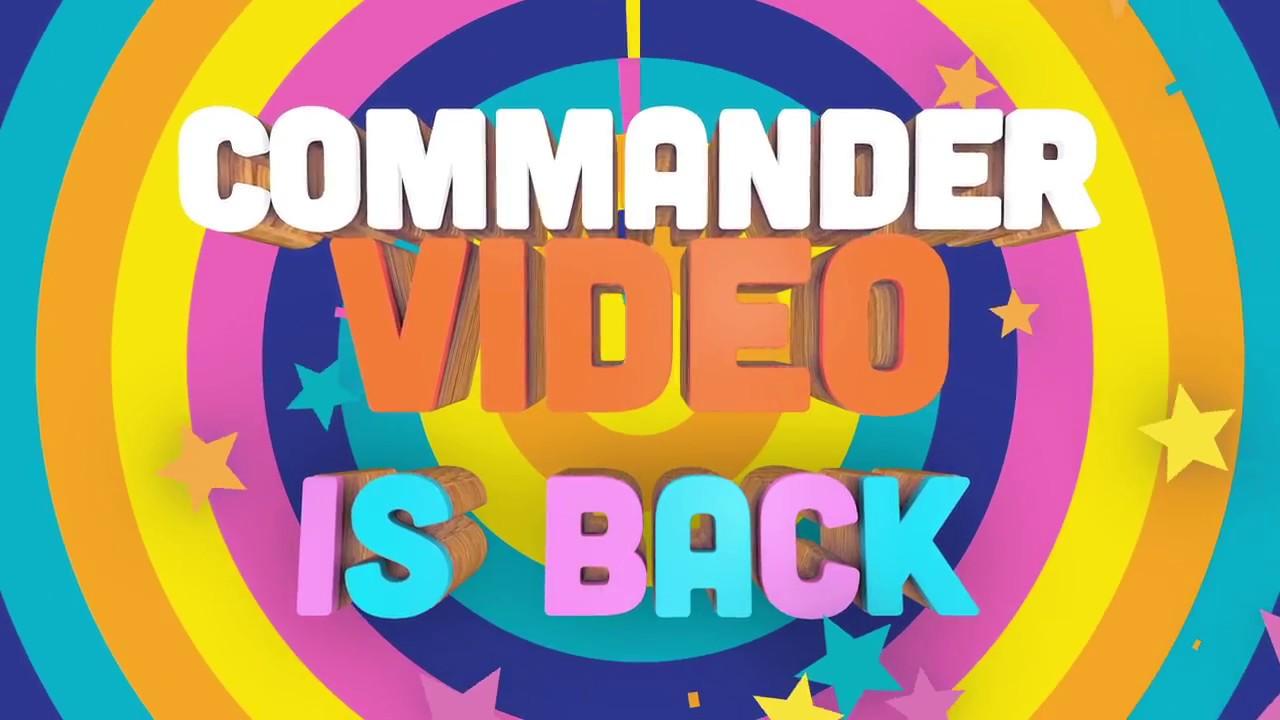 Thanks for the tip, Mahen!

Article taken from GamingOnLinux.com.
Tags: Indie Game, Platformer, Steam
5 Likes, Who?
We do often include affiliate links to earn us some pennies. We are currently affiliated with GOG, Humble Store and Paradox Interactive. See more here.
About the author - Liam Dawe

View PC info
They could start a quickstarter campaign in order to get presales and know if it's profitable on Linux (and that would also let us know which is the "$happy$ $number$" the publisher requires)
2 Likes, Who?

GuestI don't like this attitude of developers who shun Linux and ask us to grovel in order to be able to give them money. So how will they measure demand? From a forum post? Forums posts aren't guaranteed sales. I am not interested in this type of game and would not buy it, but i could make a post too. I won't bother though because i find having to beg for a port absolutely pathetic. If they don't want our money, fine, we can play other games.

And the sad fact is that many of those developers don't really need to do this since they have already a history of ports on Linux, so there is no real technical issue for why they didn't port their latest game. Their engine already works on Linux, they don't write engines from scratch, so only minor alterations at best are required. They just don't do it because they know their games mostly work on WINE so they expect to get the sales without having to do any work. Most if not all of those lightweight indie games work on WINE in my experience anyway. So why bother with a Linux native port, right? That way you don't have to support it, or do any porting work, and you still get the money...

You know what developers? You are right, you don't have to do the work to port your game since we are going to play it on WINE. And we don't have to pay for the game since torrents exist. And people like me won't pay in order to have the privilege of playing it on WINE, when an alternative with best price on the market exists, like piratebay. See? Looking after your selfinterest works both ways...

I think someone woke up on the wrong foot today...

To tackle a few of your points:


Now, I love linux gaming. I want to see the best for the platform. You, however, will not help that. People acting like you could be a motivation to NOT support the platform we love.

I'd love to live in a world where linux games were guaranteed to be profitable, sadly that's not the case.

View PC info
Translation: "If you peasants want us to extend some basic decency, you're going to have to get on your knees and beg for it."
4 Likes, Who?

GustyGhostTranslation: "If you peasants want us to extend some basic decency, you're going to have to get on your knees and beg for it."

Pretty disappointing comments here. Measuring interest is a perfectly valid thing to do especially when they've ported their previous games.
4 Likes, Who?

View PC info
I would want the game if they already fixed the biggest problem in Runner2. The biggest problem they have is that they don't support 120/144hz in a game where everything runs at high speed.
I wanted to finish Runner2 but can't play it on 144fps and i hate TEARING and low framerates in fast games. It's 2018 guys.
2 Likes, Who?

View PC info
So this is why the game will not get a Linux version on release. When the pre-order showed up on GOG, I searched high and low for any Linux clues.

I really dislike this idea of having to prove I want to see the game on Linux though, Mac aren't far off and they get it without question.

Regardless of all that, I guess I'll just cast my vote. I like this series and I definitely wish to play this one too.
5 Likes, Who?

Avehicle7887I really dislike this idea of having to prove I want to see the game on Linux though, Mac aren't far off and they get it without question.


I agree with you in a sense, but remember that mac is close to 3% steam market share, while linux is currently at 0.55%... It is going to be easier to justify dev and qa on mac than linux with those number

View PC info
Thing is that current Runner developer is not completely same as previous games developer. Noticed, that they dropped Bit.Trip?
This is because previous games was made by Gaijin and current dev is Choice. Gaijin is no more, Choice is new owner. They claim, that "peoples who making Runner 3 is virtually same as before" but its clear that developer policy is changed.

Anyway, while i think that Runner progress over years is sure impressive (wow effect) but as is games is as much frustration and hardly playable as before. Awesome to watch, but goddamn annoying to play.
0 Likes
1/3»