In Save Koch, you are a mafia kingpin trapped inside your own panic room and it's coming to Linux

Save Koch from developer Wooden Monkeys could be a very interesting one, a strategic sim that puts you in the shoes of a trapped mafia kingpin as you try to save your empire and your life.

In Save Koch you play as a mafia kingpin trapped inside your own panic room. Danger! Danger! A greedy Mastermind is trying to seize your power, and they’ve sent a Mole deep into your illicit operations. Time is running out. You have just six days to solve the mystery and identify the Mastermind before you’re taken out of business. Permanently. 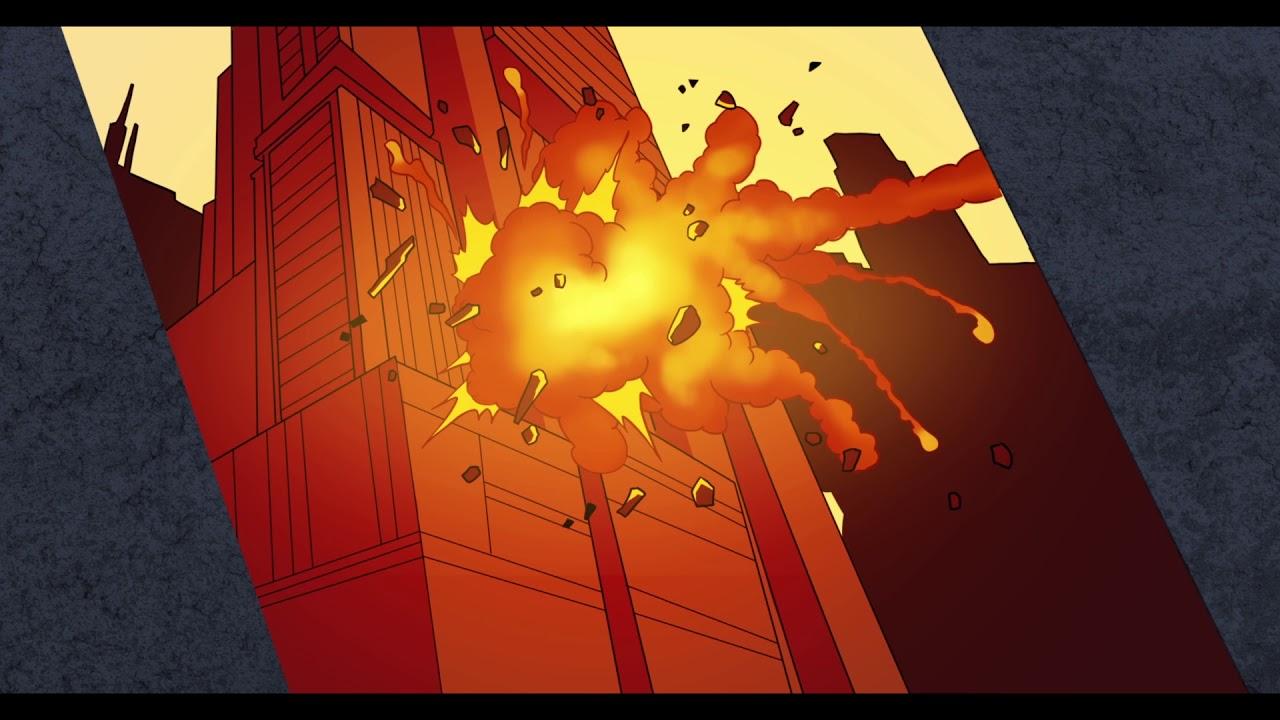 Hard to grasp what the gameplay will truly be like, since the teaser above doesn't actually show all that much. Hopefully a proper full trailer will be out closer to release. The setting at least sounds fun, not often you play as an actual mafia boss like this.

The game will feature (according to the developer):

It's due to release on Steam sometime in "Q1 2019" so it's likely any time now until the end of March.

I have a key request in with the developer, so hopefully I can take a look closer to or after the release

Article taken from GamingOnLinux.com.
Tags: Simulation, Steam, Strategy, Upcoming
7 Likes, Who?
We do often include affiliate links to earn us some pennies. We are currently affiliated with GOG and Humble Store. See more here.
About the author - Liam Dawe

View PC info
Usually i don't like animal-human characters, and i don't like text-adventure video games (but love the book where you are the heroe), but the setting is intriguing, and i'm curious to see the full game experience.
0 Likes
While you're here, please consider supporting GamingOnLinux on: