Keep Talking and Nobody Explodes adds a Linux Beta, not officially supported

I have to say, this looks incredibly fun! The developers of Keep Talking and Nobody Explodes [Steam, Official Site] have put up a Beta build for Linux gamers. 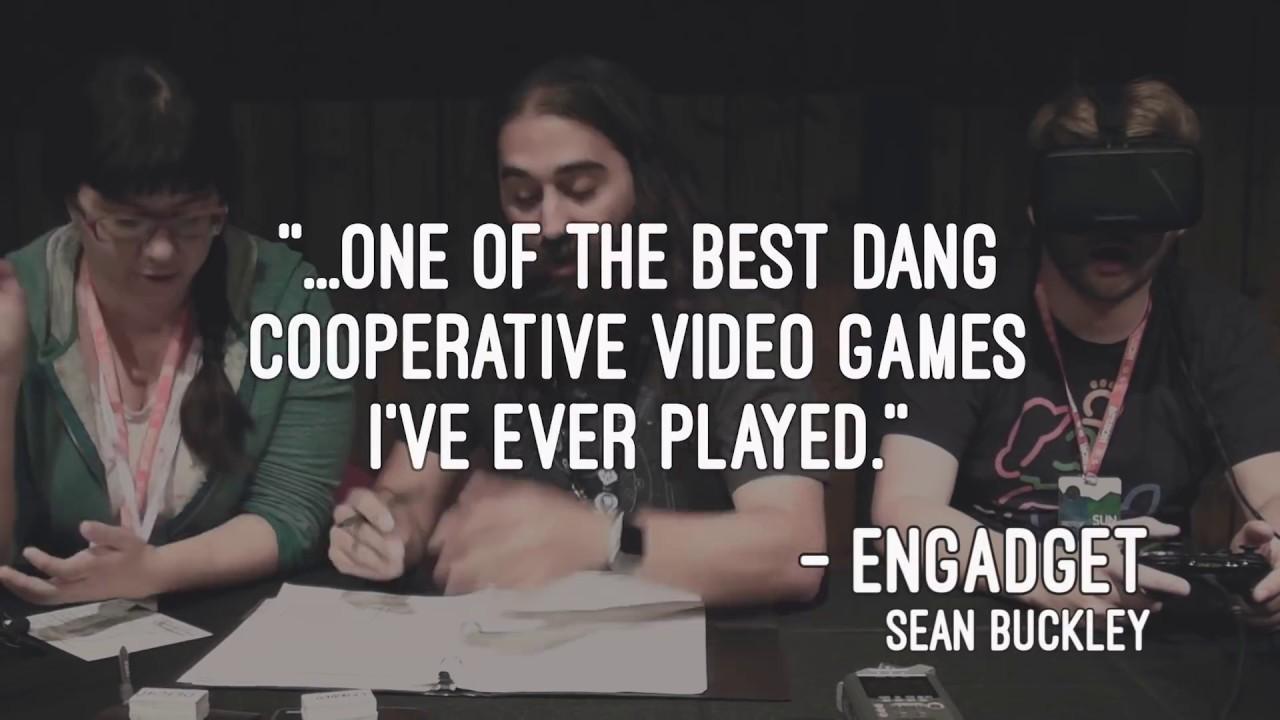 Of course, you do need to own a copy of it on Steam to actually access it. To do so, you need to switch to the "linux_beta" branch on Steam. From what I've seen, it seems it's built with an older version of Unity that has the dreaded fullscreen bug, so you may need to use this as a launch option:

You can find the announcement here. The developer does note very clearly that the Linux Beta is not currently supported, however, it also seems clear that they do want to support Linux. They seem to be using this Beta to see how well it runs before making anything official. A good way to do it, I wish more developers tested the waters like this.

In Keep Talking and Nobody Explodes, one player is trapped in a virtual room with a ticking time bomb they must defuse. The other players are the “Experts” who must give the instructions to defuse the bomb by deciphering the information found in the bomb defusal manual. But there’s a catch: the experts can’t see the bomb, so everyone will need to talk it out – fast!

Rounds are fast-paced, tense, occasionally silly, and almost always loud. Everybody has a role to play whether they are defusing the bomb or not. Swap out between rounds and share the experience with all of your friends!

Puzzle solving and communication skills - and maybe a few friendships - will be put to the test as players race to defuse bombs while communicating quickly, clearly, and effectively.

Article taken from GamingOnLinux.com.
Tags: Beta, Indie Game, Puzzle, Steam
7 Likes, Who?
We do often include affiliate links to earn us some pennies. We are currently affiliated with GOG and Humble Store. See more here.
About the author - Liam Dawe

(*) This smiley is protesting against automatic conversion of '" )'.
2 Likes, Who?

I don't want to provoke a NOOOOOOO, but the Linux version doesn't support VR...
0 Likes

I don't want to provoke a NOOOOOOO, but the Linux version doesn't support VR...

It REALLY needs to support VR. This game is a blast with some friends/family. We played it for hours at my Sister's.
0 Likes

Quoting: slaapliedjeIt REALLY needs to support VR. This game is a blast with some friends/family. We played it for hours at my Sister's.

While I can imagine that it's great with VR, I watched some Let's Plays and think it's really good also without it...
1 Likes, Who?

minj 18 Dec, 2017
I watched some let's plays as well. Seems a piece of cake once you have read the actual manual.

Then again, can't tell because people don't get far enough...

I don't know that I'll pick it up right away, but it's encouraging to see it come to Linux and I'm definitely intrigued!
0 Likes

I hope so much for a Linux VR version!
0 Likes

View PC info
Oh this game is a blast, I played it last year in wine with the family for christmas, we all had a good time. I hope to play this at the new years party with some mates, it should make for some good times... also jackox 4 has a working linux build and there is a repo for jackbox 2 and 3, it would be good to have more party games.[
0 Likes

View PC info
If it starts working in VR, a bit of advice; set up a table and chair in the approximate positions in game. A few too many times someone gets up after being exploded and tries to set down the controls on the VR table, and there isn't one, they've just dropped your expensive controllers on the ground!

I almost did it myself twice!
1 Likes, Who?
1/2»
While you're here, please consider supporting GamingOnLinux on: