Last Epoch is an RPG well worth supporting on Kickstarter, it's now fully funded

With only a couple of days left to go, the Kickstarter for the RPG Last Epoch has just managed to scrape by to get fully funded and their demo has seen a few good updates. It looked like it might be a bit dicey for Eleventh Hour Games, but thankfully it seems they had a bit of a push over the last few days.

As a reminder, here's how they describe it:

Honestly, I'm impressed that they've kept updating the demo across all platforms, Linux included. Originally, they only intended the demo to last around 30 minutes, but they said in a recent update people having been repeatedly going back to it over a period of days. They made it clear that the full version will improve the animations, sound, skill FX and so on.

They've updated the demo twice since the Linux build has been available, which has updated the graphics, crafting panel, arena, unique items, tooltips, and bug fixes, as well as the addition of new skills. I decided to jump back in and do some more, since I really did enjoy the initial Linux demo. Here's a little look at it running on Linux: 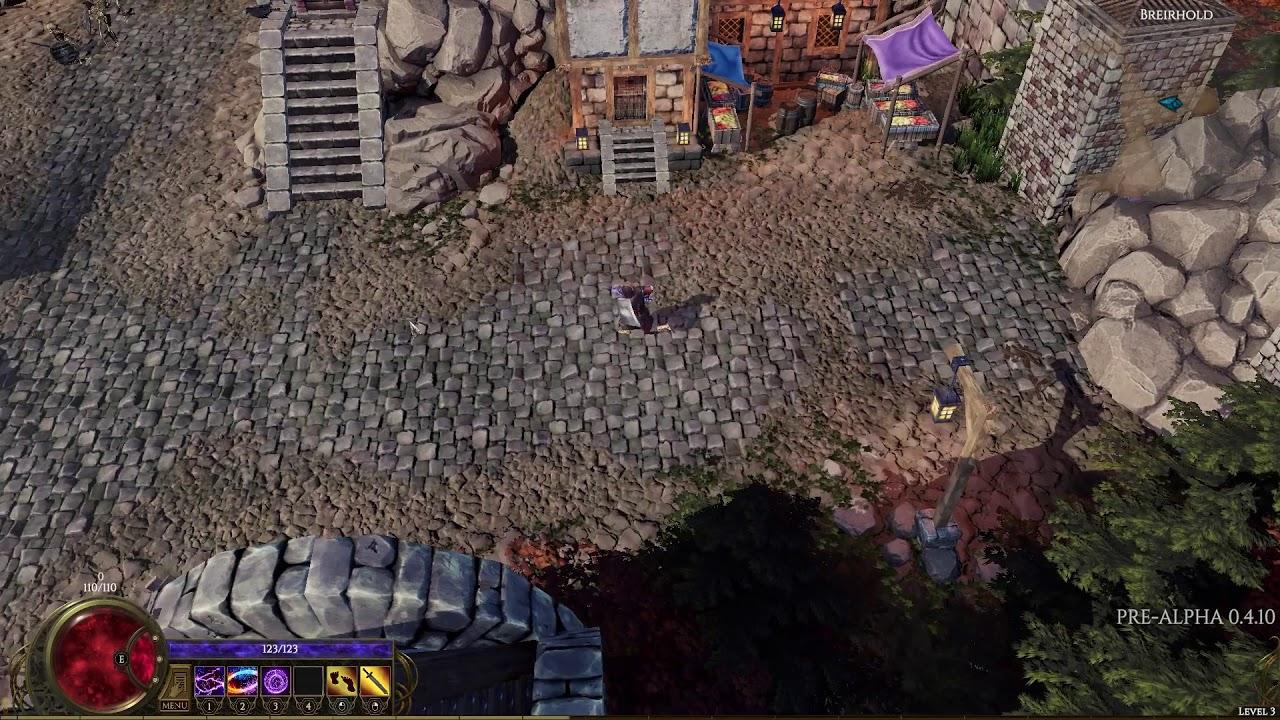 The main thing is that it's actually fun! Performance isn't stellar, but considering this is an extremely early build it's acceptable enough to get a good idea of what it could be like when it's further developed.

Article taken from GamingOnLinux.com.
Tags: Crowdfunding, Indie Game, RPG, Upcoming
12 Likes, Who?
We do often include affiliate links to earn us some pennies. We are currently affiliated with GOG, Humble Store and Paradox Interactive. See more here.
About the author - Liam Dawe

View PC info
Seems fantastic! Is it a fixed camera angle or you can change it (rotate and zoom in/out)?
1 Likes, Who?

PatolaSeems fantastic! Is it a fixed camera angle or you can change it (rotate and zoom in/out)?

You can zoom in/out a bit

View PC info
Thanks for the reminder. I had the demo downloaded for a bit now and had forgotten to try it out. Tried the latest demo, enjoyed it and pledged. Linux demo during campaign, plans for a DRM free version, good potential for the game overall, hard not to give $13 CAD to them.
1 Likes, Who?

View PC info
Awesome! Since i sadly cant support them on Kickstarter i hoped that they will get it funded. Good to see that it is now. Hope they get as much Money as possible to make as much Features as possible. Cant wait for a Steam/GOG release even when its just a pre-order then.
0 Likes

herc 14 May, 2018
View PC info
Fantastic news! It's great to see a loot based ARPG with such good potential, and with an early Linux build, getting funded. This is what I've been craving to have on Linux =)
0 Likes

Mountain Man 15 May, 2018
View PC info
The alpha build runs like a pig, but the graphics are nice, and the gameplay shows some promise. Hopefully it'll emerge from development as a polished and fun Diablo-killer.
0 Likes