Now this looks like some good fun! LASTFIGHT [Official Site, Steam], a fighting game where you can pick up any object and smash your enemy with it is now on Linux. 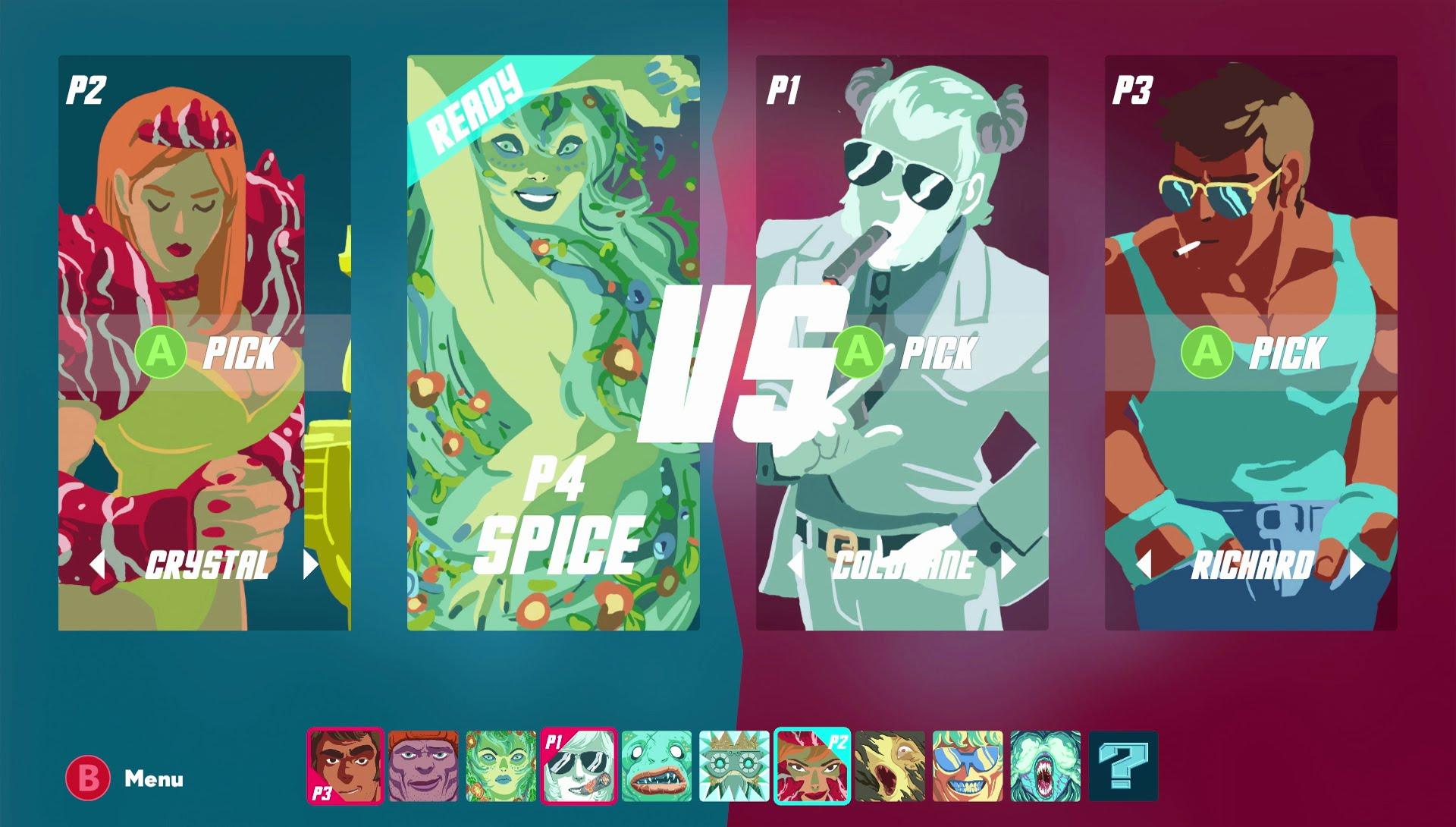 It has a story mode as well as local multiplayer, but no online play as of yet.

You may want to be aware that gamepad support on Linux might not work right now, as I saw reported on the Steam forum [here].

I haven't had chance to try it myself, as funds are now tight as it's coming to the end of the month.

LASTFIGHT is bringing 2v2 3D fighting back to your living room!
Pick up any available object in one of the 8 stages and teach your opponents a lesson!
Play in local multiplayer mode, for up to 4 players, or one-player story mode, with a cast of 10 characters inspired by the comic book LASTMAN.

LASTFIGHT is the perfect game to play with friends on your couch. Each level has specific bonuses and objects to hurl at your opponent. Will you manage to resist the temptation of the ANITRANS to win?

Thanks to NuSuey in our IRC for letting me know!

View PC info
Are you sure it is released? I cannot see the Steam OS icon on the store page.
0 Likes

Quoting: LinasAre you sure it is released? I cannot see the Steam OS icon on the store page.

Perfectly sure also note the bug report linked to from someone on Linux.
1 Likes, Who?

Shugyousha 20 Sep, 2016
View PC info
Looks interesting! This may end up on my wish list if it works well on Linux.
0 Likes

View PC info
Looks quite great, I'll definitely keep an eye on this.
0 Likes
While you're here, please consider supporting GamingOnLinux on: