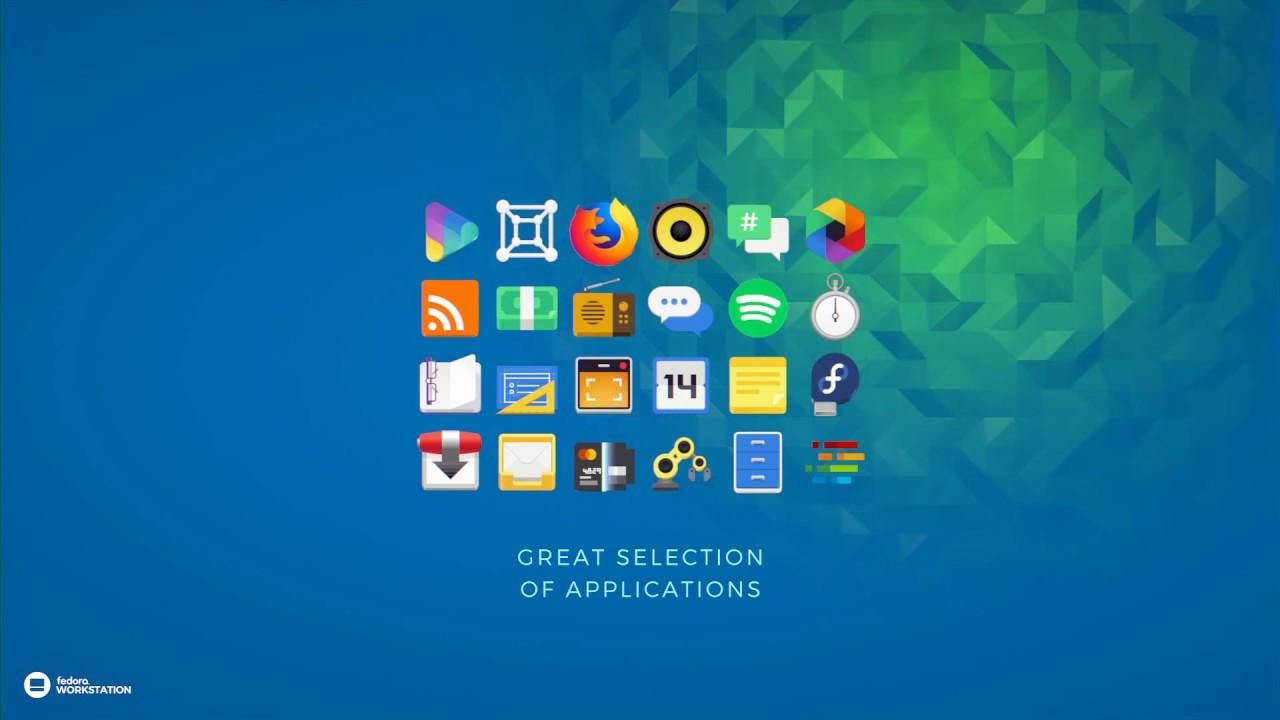 robertosf92 24 Apr, 2020
View PC info
Great news! I was looking into replacing my 5 year old low end laptop sometime in the near future, this might be a good chance to get a good GNU/Linux laptop instead of a windows one and having to remove it to install a distro!!
6 Likes, Who?

View PC info
I've had a rather bad experience trying to get Fedora running on my Lenovo Thinkpad Tablet, at least from the Lenovo side of things. All the response we've been getting on the Lenovo forum for issues related to this machine with Fedora is "This device is not supported".

Hopefully they'll start to actually support their devices with Fedora on them.
0 Likes

View PC info
That's really good news. Linux will never become mainstream on desktops/laptops if people cannot buy devices with pre-installed Linux that's cheaper than the same hardware with pre-installed Windows. Let's face it, for the generic public, there is no reason to replace a working Windows (they already paid for) with another OS.
12 Likes, Who?

Quoting: CSharpI've had a rather bad experience trying to get Fedora running on my Lenovo Thinkpad Tablet, at least from the Lenovo side of things. All the response we've been getting on the Lenovo forum for issues related to this machine with Fedora is "This device is not supported".

Hopefully they'll start to actually support their devices with Fedora on them.

tuxintuxedo 24 Apr, 2020
View PC info
Just to face reality, let me remember something not too long ago.
I know for a fact that in case of Dell, even after a few years of stating "officially supporting Ubuntu" on their models they had some serious issues. There was a case where the pre-installed system had a buggy extra package added to support wireless (which actually worked without it) and this made the whole package managing system fail and become unfixable after the first update. Another case was audio simply not working because the kernel didn't have it at that time (nor was it even planned) and Dell didn't notice or care later. An independent guy made a lot of contributions to hasten the development.
As I heard nowadays Dell laptops are much more Ubuntu friendly (even I have one), but I wanted to highlight that publicly stating to support an OS can be very far from actually testing it and supporting the people who are using it on an end product.

View PC info
I upgraded my Lenovo Yoga 500 to a 500GB SSD and 8GB of ram and it's running Peppermint OS 10 Re-Spin flawlessly. I love Lenovo they are a great company, would be nice to see them with other Linux Distros too in the future. :D
1 Likes, Who?
x_wing 24 Apr, 2020

QuoteSounds like it's been a good partnership too, as Miller said Lenovo has been "following our existing trademark guidelines and respects our open source principles" with it shipping exactly as the Fedora team want.

I wonder what that implies about codecs that come only on the rpmfusion repos. Perhaps those will be enabled by default (you kind of have to, for an all-purpose desktop installation).
1 Likes, Who?
1/4»
While you're here, please consider supporting GamingOnLinux on: