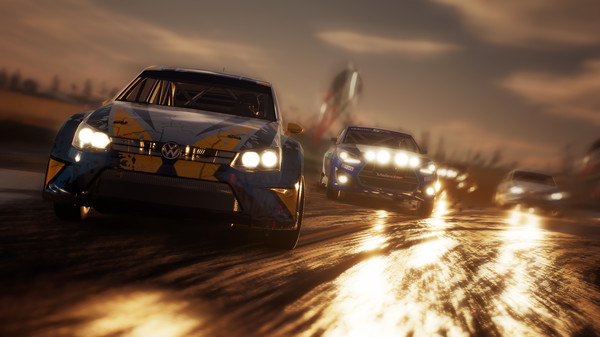 Quoting: MohandevirDriving like Dirt Rally or Dirt: Showdown? I would gladly use a lot more Dirt:Showdown style games. Something that doesn't require a Steering wheel to be competitive... If you know what I mean?

So VP kinda dropped the ball because Steam Machine hype died. If we can gain more players and reach by 1.5 percent in somewhat reasonable timeframe ; game will be start again and porters like VP can get new deals.
2 Likes, Who?
1/2»
While you're here, please consider supporting GamingOnLinux on: