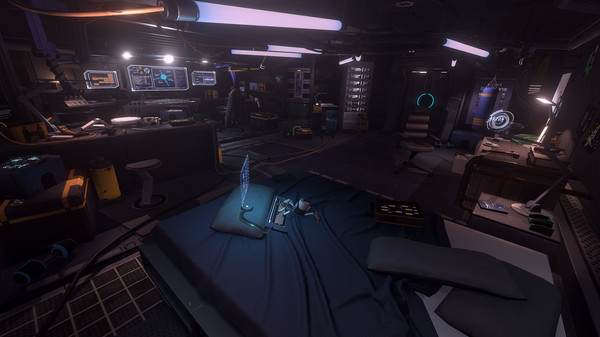 Quoting: ajgpWell its just made my to by list, I mean I have little time to play it but it looks good and want to support a Linux supporting Dev so will pick it up this weekend, payday friday afterall!