Lovecraftian horror 'Conarium' now has a Linux version on GOG

Think you're brave? Lovecraftian horror Conarium from Zoetrope Interactive and Iceberg Interactive can now be picked up for Linux on GOG. Powered by Unreal Engine 4, it first arrived on Linux back in February this year and it only arrived on GOG around 2 days ago. 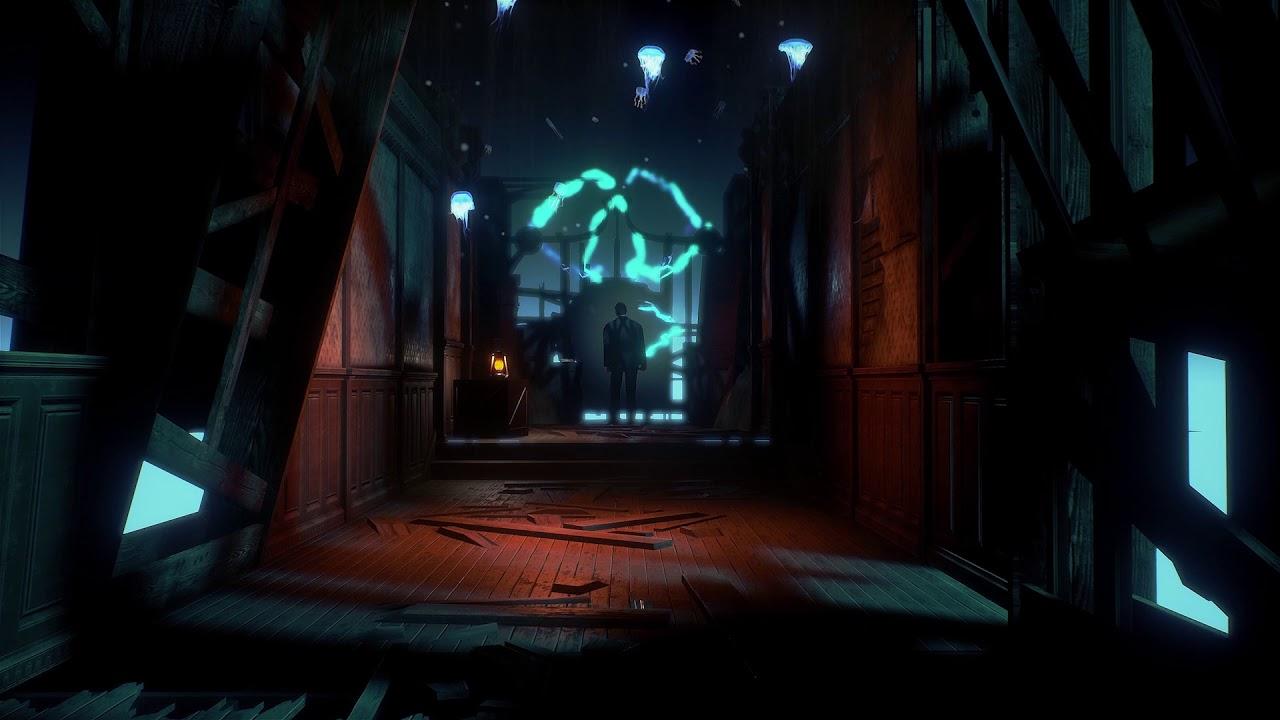 Truthfully, I hadn't tried it until very recently so I've been a bit slow with this one. Quite surprising though, as it really did perform nicely on my machine. I do have to say, the damn start of the game confused me more than it should have, I don't think they made what you could do obvious enough with the door. Apart from that though, I haven't really had any issues with it.

It has some good graphics and great overall design, a fantastic atmosphere and some solid sound work too. It's not action heavy, a lot of walking around is involved along with a few puzzles and it's not too long—exactly what I want in such an experience. Some games feel like they drag it on too long, but Conarium didn't.

Check it out on GOG, also on Humble Store and Steam.

Article taken from GamingOnLinux.com.
Tags: Adventure, GOG, Horror, Unreal Engine
8 Likes, Who?
We do often include affiliate links to earn us some pennies. We are currently affiliated with GOG and Humble Store. See more here.
About the author - Liam Dawe

View PC info
Played for about an hour when I found out achievements are broken on Linux :(, waiting for a fix for that.
0 Likes

View PC info
Nice to see more Unreal Engine 4 games sitting in my wishlist. It is about time...

View PC info
Did this game come to GOG as a Windows-only title at some earlier point? Or is this a simultaneous Windows/Linux release on GOG?
0 Likes

Quoting: g000hDid this game come to GOG as a Windows-only title at some earlier point? Or is this a simultaneous Windows/Linux release on GOG?

Well,there is a 6 month difference in Linux release on steam and on Gog.
It's well worth it's money, it's a bit twisted and mind warping, like the frictional games, but less sickening so far. It's a habit of me to play games halfway. Probably because I never want a game to end.
Especially for the frictional games I wish I did not finish them. Because their stories usually are sickening and twisted.
Although I also witnessed the most sickening thing on GTA V, where I was expected to break someones knees as part of torture.
0 Likes
While you're here, please consider supporting GamingOnLinux on: