I'm a huge fan of monster taming RPGs and seeing more of them get released on PC with Linux support is great. Siralim 3 [Official Site] is another that will have a Linux version.

The developer, Thylacine Studios, has announced today that the Windows version is going to enter Early Access on My 25th. The Linux version will be "few weeks after that". Considering the previous Siralim games were on Linux, it's good to see this continue. 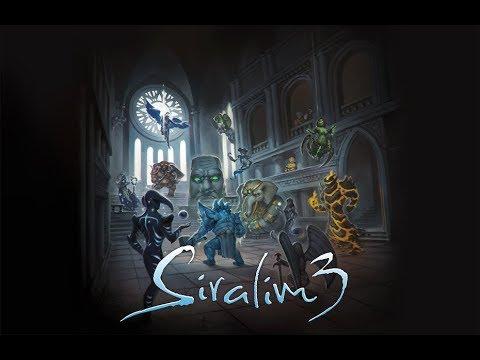 For those after a content-rich experience, it will probably be a pretty safe bet.