MiniGolf Maker lets you build a course and play with friends, now available on Linux

As the name suggests, this is a game for those who love to create as much as play. It includes a Course Creator, allowing anyone to set everything to their own liking with multiple themes including Desert, Medieval, Winter, Pirate, Dreamscape, and Polyworld. Interestingly, you're not limited by the pre-made pieces as it allows you to adjust the shape and size of them all, along with a dynamic behaviour and event system which certainly piqued my interest. 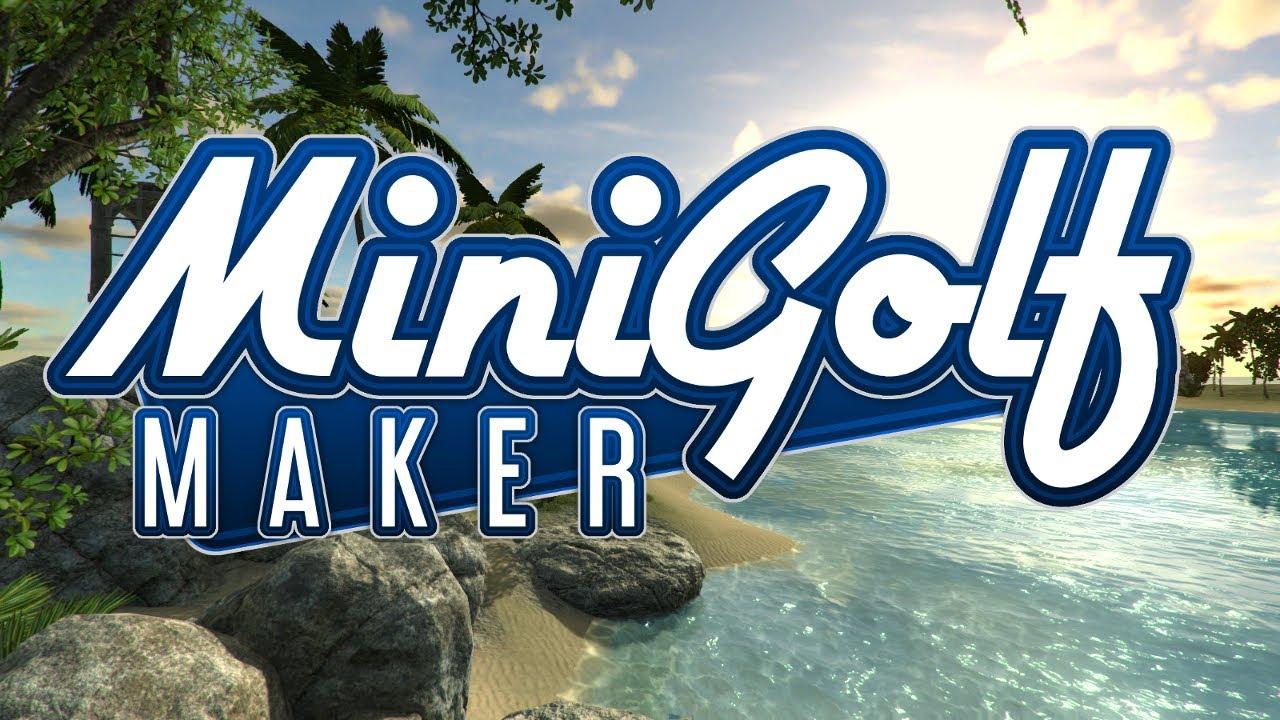 The Linux version arrives alongside a big content update, which has an entirely new Desert theme for the course creator including new objects, music, wall styles and terrain. They also said existing terrain has a new and improved look.

Additionally, they put out their plans for some upcoming updates. Responding to feedback about the "lack of holes available out-of-the-box to play", they will be spending some time overhauling the existing courses (with new courses still planned too). They're also planning more power-ups, along with more behaviours and events for the Course Creator.

From what they said about it, they're hoping to leave Early Access in around a year.

I'll admit that most Mini-Golf games tend to underwhelm me, but this actually looks reasonably good. Being able to do local and online multiplayer is a bonus too.