Minimon Online is a monster capture game recently released for Linux, Mac and Windows (previously only on Android and ios). 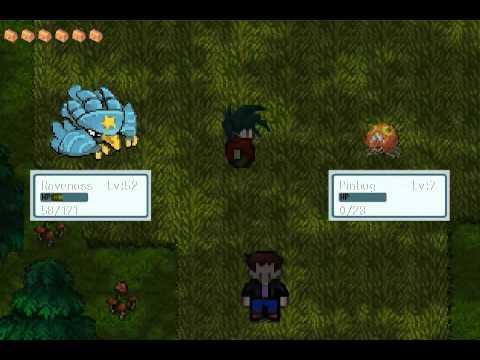 • Capture and raise your own monster team!
• Meet other players in a online world!
• Challenge all arena leaders and collect badges!
• Pitch your team against other players!
• Find secret areas with rare monsters!
• And much more!

All devices connect to the same server it seems, I am guessing if you are on a mobile device (Android or ios) and say Apple or Google haven't approved the latest update yet...you wouldn't be able to log in - else the game wouldn't work? Sounds cool though.

The game can be found on Indievania! Article taken from GamingOnLinux.com.
0 Likes
We do often include affiliate links to earn us some pennies. We are currently affiliated with GOG, Humble Store and Paradox Interactive. See more here.
About the author - Liam Dawe