Mother Russia Bleeds, an old-fashioned beat 'em up releases next month and has a trailer

By Liam Dawe - 25 August 2016 at 5:17 pm UTC | Views: 6,486
Mother Russia Bleeds certainly looks good for a retro inspired beat 'em up and the trailer looks awesome. It will officially released on September 5th with Linux support right away. 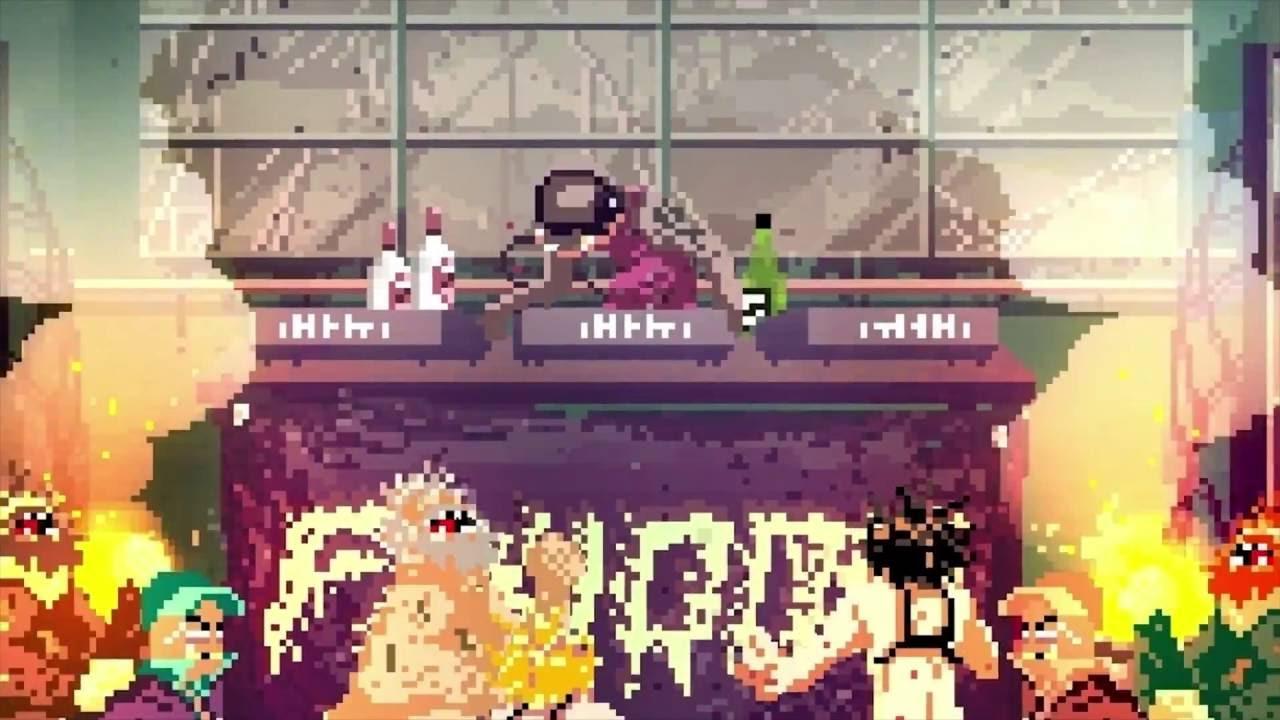 What say you, loyal readers, will you keep it up? You can pre-order for a discount, but I don't suggest you do that as we all know pre-orders can come with issues.

About the game
Mother Russia Bleeds is an ultra-violent co-op brawler overflowing with an unmistakable style and unforgettably brutal action for up to four players at once. Set in an alternate U.S.S.R, the story centers on a desperate crew of imprisoned street fighters that must overcome an oppressive criminal authority and forced drug addictions through any means necessary. Battle solo or alongside friends in an exceptional story mode campaign or harden your resolve in the savage Survival Mode.

View PC info
As someone born in USSR, I can attest to that this is totally accurate and realistic.
4 Likes, Who?
posmunk 26 Aug, 2016

View PC info
This has been on my wishlist for ages, and I"m pretty stoked about its release!
0 Likes

Quoting: LinasAs someone born in USSR, I can attest to that this is totally accurate and realistic.

Somebody doesn't recognize sarcasm or jokes about stereotypes.


Last edited by Luke_Nukem on 27 August 2016 at 7:35 am UTC
0 Likes
While you're here, please consider supporting GamingOnLinux on: