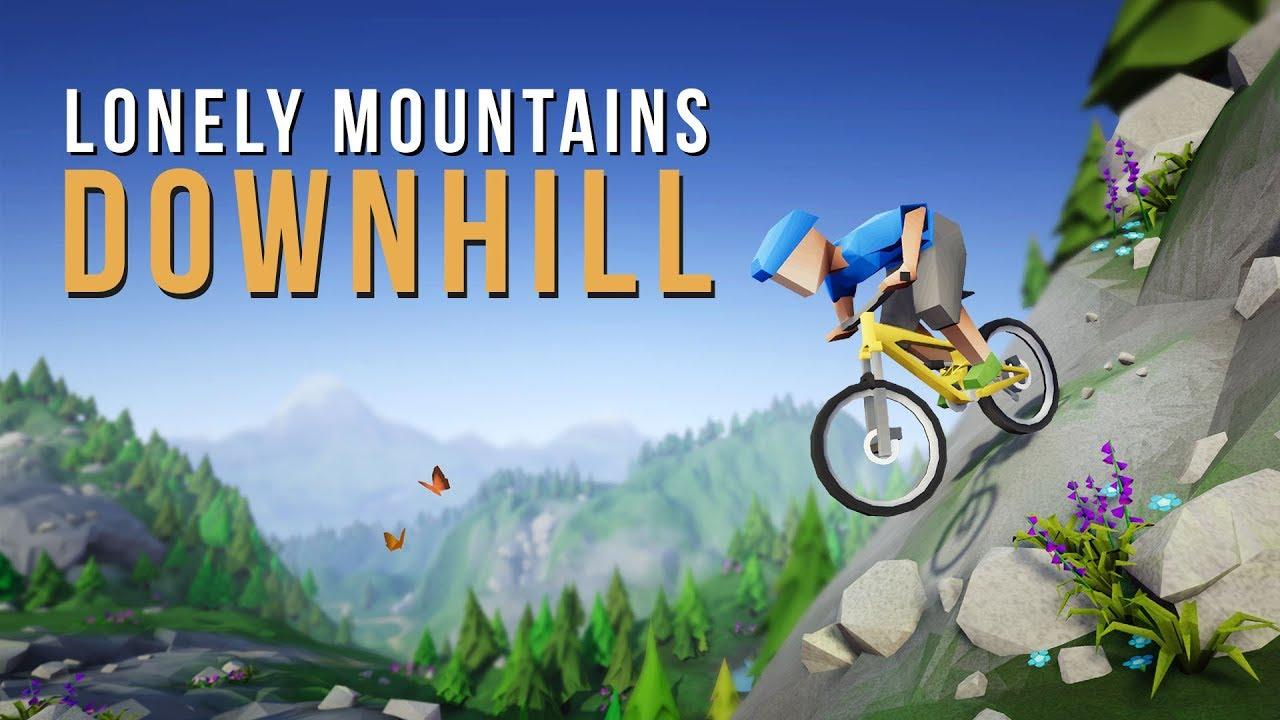 View PC info
Looks sweet but some pretty hefty required/recommended specs (GTX 750 Ti/GTX 970). I was thinking it might be doable on integrated graphics, at least on a 2200g-like system, but I guess not.
0 Likes

Liam Dawe 4 Oct, 2019
View PC info
Update: Added in something they said on Kickstarter, they might be relying on Steam Play now.
0 Likes